Yes, he actually said this about a vaccine that does not stop transmission or prevent you from getting infected. 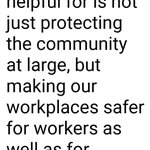 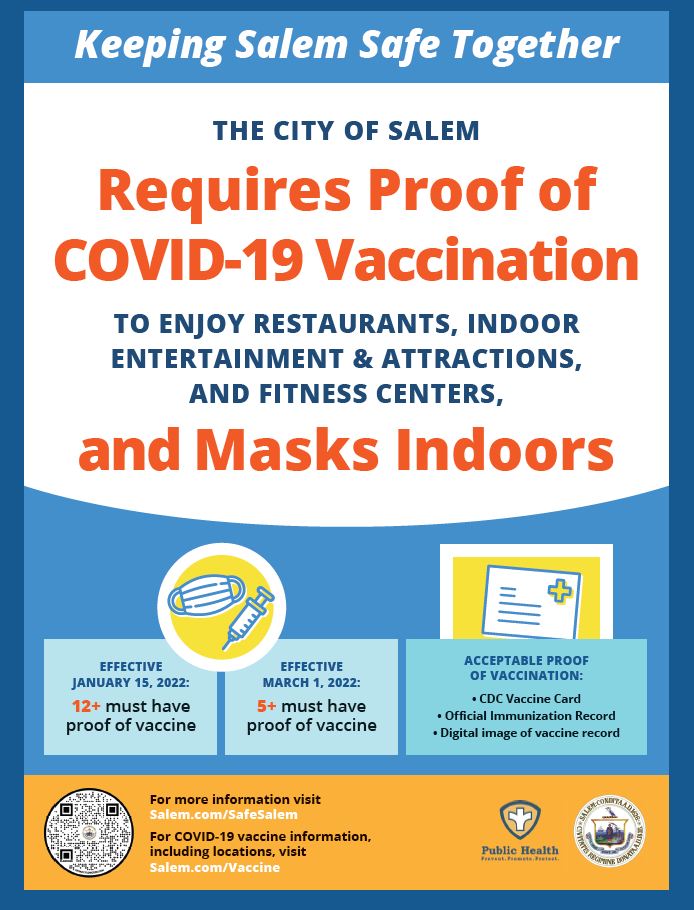 I'm canceling my stop @ Salem during my New England Vacation this summer - and telling the Salem Chamber of Commerce I'm not returning until this is reversed.

"School closures are not an effective measure for controlling spread, they hurt children, and they limit our ability to keep the hospitals open"

I'm canceling my stop @ Salem during my New England Vacation this summer - and telling the Salem Chamber of Commerce I'm not returning until this is reversed. 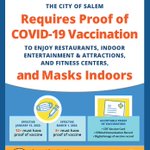 IPAK, The Institute for Pure and Applied Knowledge, conducts research in the public interested without profit motive.

We had this piece commissioned to represent the progress made via the publication of the studies by ourselves and others against the tidal wave of oppression and bias; the launch of two new peer-reviewed journals that are not corrupted by Pharma influences (one of them by IPAK), and the advances in Popular Rationalism – the ongoing movement in which the general population is rising up in support of objective Science.

Popular Rationalism is the school of thought that holds that policies, medical practices and laws should be based on empirical reality, not constructivist ideas that are meant to replace reality.

There will be more on this later.