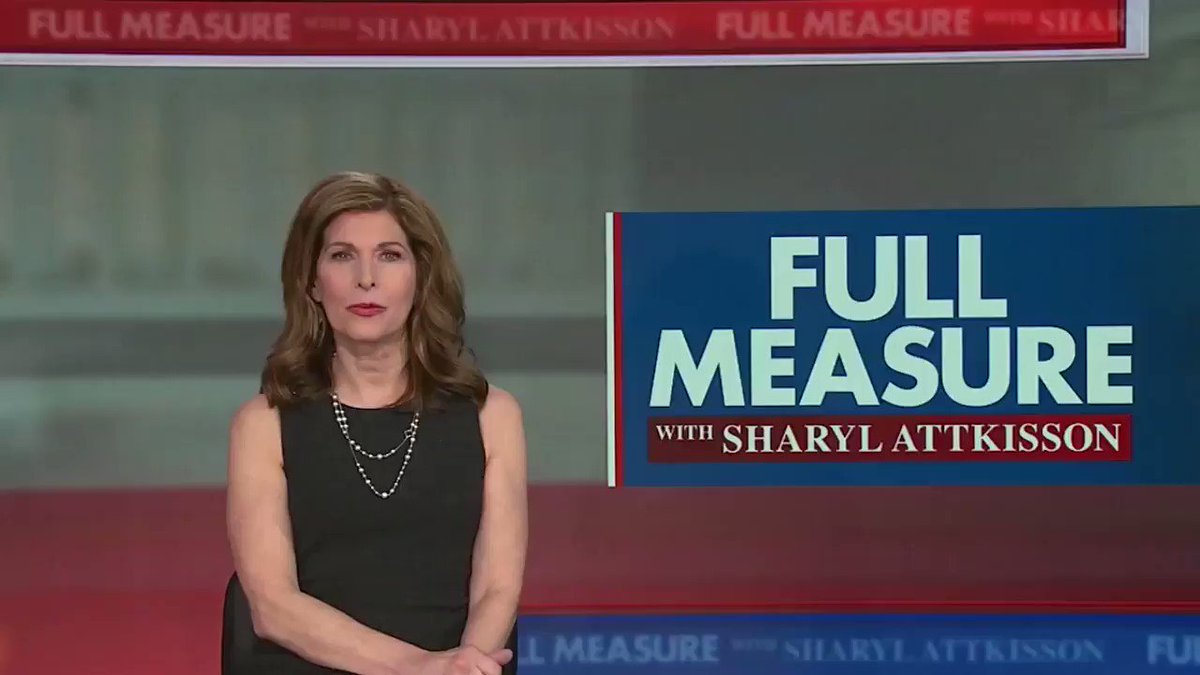 With kids spending more time at home and on the internet during the Covid-19 shutdowns, something unexpected happened. Authorities say sex trafficking that begins online— doubled. And with that, there’s been an uptick in reports of children sold for sex by their own parents and relatives. Today, we take a frank look at a dark American scandal stretching from the poorest neighborhoods to the rich and famous.
———
Full Measure is a weekly Sunday news program focusing on investigative, original and accountability reporting. The host is Sharyl Attkisson, five-time Emmy Award winner and recipient of the Edward R. Murrow award for investigative reporting. She is backed by a team of award winning journalists.