They are now down. All of them. 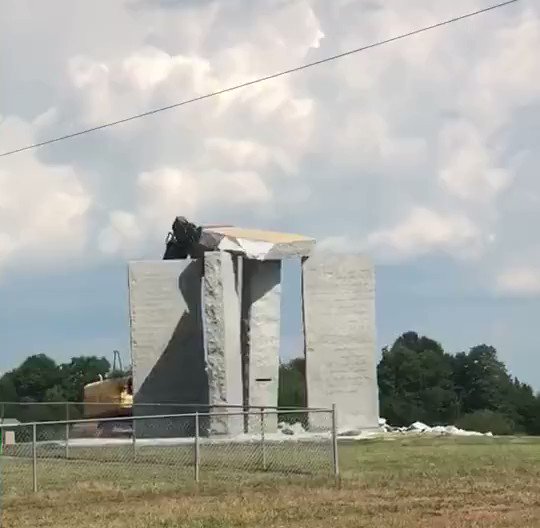 It's time to go after those who published fake and fraudulently cooked studies to hold up the false narrative against natural immunity and against early treatment, & exaggerated vaccine efficacy. Start w/Fauci. The time is right to disassemble the oligarchy one person at time. 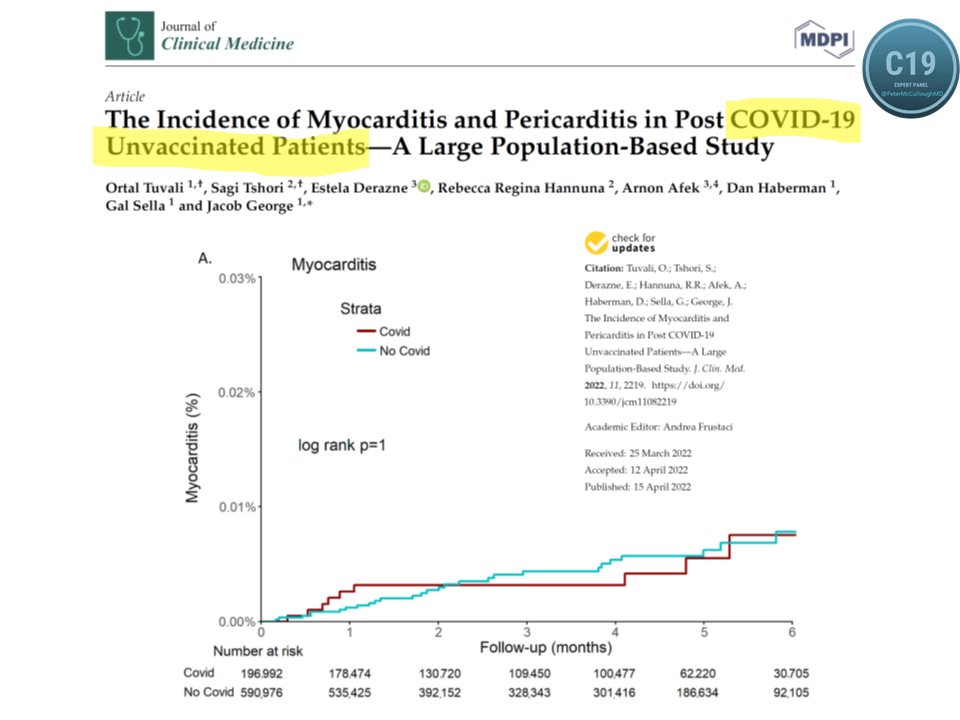 Boris Johnson's likely successor, Dominic Raab, was quoted in Dec 2021 as preferring "a balanced approach" to COVID-19 without vaccine mandates. He also is unlikely to kowtow to WEF. https://www.bloomberg.com/news/articles/2021-12-05/u-k-taking-balanced-covid-approach-won-t-mull-mandates-raab

.@SenBobHall of Texas talks about how @pfizer took shortcuts at the expense of our health. https://twitter.com/sheeplovelies/status/1544011356302725123

A man loses his keys on a street.  Another man comes along and asks him where he lost them. The man says, “Over there,” pointing to a bush several feet away. “Then why are you looking over here?” the fellow asks. “Because that’s where the light is,” he retorts.

The streetlight metaphor is a perfect fit for what’s wrong with autism research priorities.  Once is a while an independently funded study finds contributed risk due to proximity to point source pollution, such as farm fields in California, or areas being sprayed withe anti-mosquito pesticides in upstate New York, or correlations of serum levels of organic pollutants in Pennsylvania.

Until the hypothesis that Autism is an Acquired Cellular Detoxification Deficiency Syndrome with Heterogeneous Genetic Predisposition  and until exposures to environmental factors, including vaccines, are including in genetic studies, with a focus on the significance of the gene x environmental term, an ever-increasing number of genes will be found and the true shared contribution of genes and environmental factors will remain untested.

The ER Hyperstress hypothesis predicts that many ASD genes will be found to be hard to fold, causing ER Stress (Source 1) and that aluminum and mercury from vaccines will be found to cause ER Stress (Source 2).  The combined ER Stress is called ER Hyperstress, and predicts that acquired cellular detoxification deficiency will cause a retention of environmental toxins by people on their way to an ASD diagnosis or already with an ASD diagnosis.

Studies that find early differences in brain architecture in people with ASD cannot rule out vaccines, either; mothers are now vaccinated during pregnancy, and the differences maybe risk biomarkers for vaccine-induced encephalopathy-mediated autism.

We need Science, not “science”.