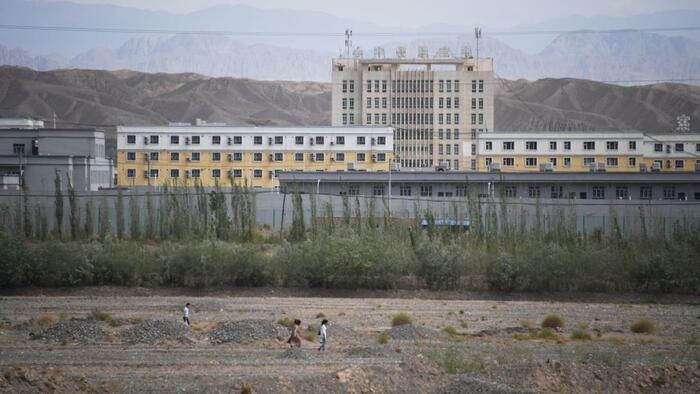 One of the leaked documents, which contains "a shoot to kill order" for guards in the camp's watchtowers, confirms that these camps are indeed prisons... 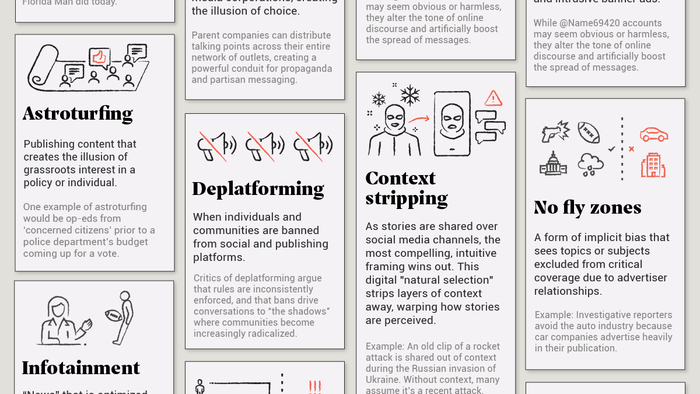 One of the hallmarks of democratic society is a healthy, free-flowing media ecosystem...

Okay, these are getting out of hand. 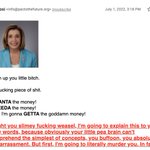 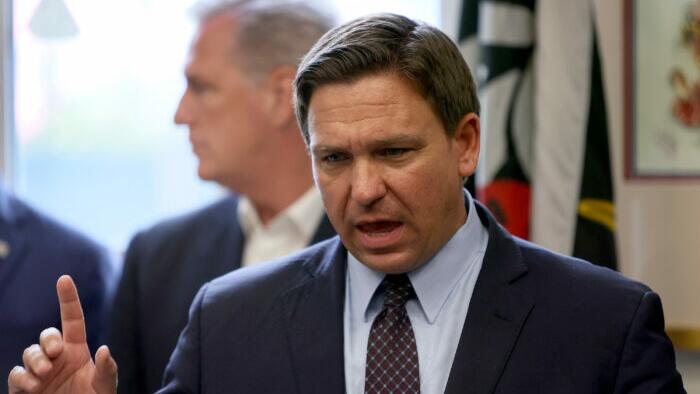 "The purpose of the grand jury will be to investigate individuals and organizations that are actively working with foreign nationals, drug cartels, co...

Just before Tulsi Gabbard announced her candidacy for the presidency as a Democrat, NBC ran a smear piece that suggested Vladimir Putin and the Russians loved her.  This smear was then repeated and amplified by Hillary Clinton, who suggested Gabbard was being groomed by the Kremlin to run as a third-party candidate, thereby ensuring Trump’s reelection in 2020.  There was no evidence for any of these claims — none.  Yet Gabbard was put on the defensive and her campaign (still ongoing) has been essentially redlined by the mainstream media.

Bernie is much better known than Tulsi with a much larger movement behind him, so the DNC and the mainstream media have a modified tactic: rather than smearing Bernie as a Putin puppet, they’re suggesting the Russians are boosting his candidacy without his knowledge — the end game, naturally, is Trump’s reelection.  This was reported yesterday by the Washington Post and echoed today by the New York Times and other media outlets.  Here’s how NBC News put it today:

Sen. Bernie Sanders, I-Vt., excoriated Russia on Friday after being briefed that the Kremlin is attempting to help his presidential campaign as part of an effort to interfere with the Democratic primary and the 2020 election.

“The intelligence community has been very clear about it — whether Trump recognizes it not, or acknowledges it or not, they did interfere in 2016,” Sanders told reporters. “The intelligence community is telling us they are interfering in this campaign right now in 2020. What I say to Mr. Putin: If elected president, trust me, you will not be interfering in American elections.”

The Washington Post reported on Friday U.S officials have briefed President Trump, other lawmakers on Capitol Hill and Sanders, who has recently become the frontrunner in the Democratic contest, that Russians are helping his campaign. The Post cited people familiar with the matter who spoke on the condition of anonymity.

When you look further into these claims, the so-called Intelligence Community (IC) is not telling us specifically how the Russians are allegedly helping Bernie.  They just are.

This puts Bernie on the defensive.  Already known as a “socialist” who, we’re told, visited Moscow on his honeymoon, Bernie is being forced to issue denials as well as statements against Putin.  And this pleases the IC and the DNC to no end.  Get Bernie talking about Russia and Putin!  Force him to disavow Russian “support,” no matter how nebulous or false that support is.  Associate his name with the “bad guys,” the communists, just as Mayor Bloomberg linked Bernie to communism during the last debate.  “Cheap shot,” Bernie replied, but the cheap people are desperate and will do anything to win.

To the DNC, IC, and MSM, it doesn’t matter if these accusations of Russian interference are believed.  What matters is shifting the narrative and thereby weakening the credibility of candidates like Tulsi Gabbard and Bernie Sanders.

Anyone who criticizes or threatens the power and privileges of the military-industrial complex, the IC, and the MSM must be attacked and defeated.  There are literally trillions of dollars at stake here.  This is why other candidates issue no criticisms of these powerful entities.  Can you recall Mayor Pete, or Joe Biden, or Amy Klobuchar, or even Elizabeth Warren saying anything truly critical about the MIC, the IC, and MSM?  For the acronym-wary, that’s the military-industrial complex, the intelligence community, and the mainstream media.

Again, judge the candidates by the enemies they make.  The more the powerful smear Tulsi and Bernie, the more you know they are the candidates with principles and integrity.