NEW 5MIN VIDEO: In February 2021, the temperature in Texas dropped below zero. Not a big deal, right? Texas is the energy state. Just go home, turn on the heat, and hunker down. That’s how it should have gone. But it didn’t. What happened, and why? 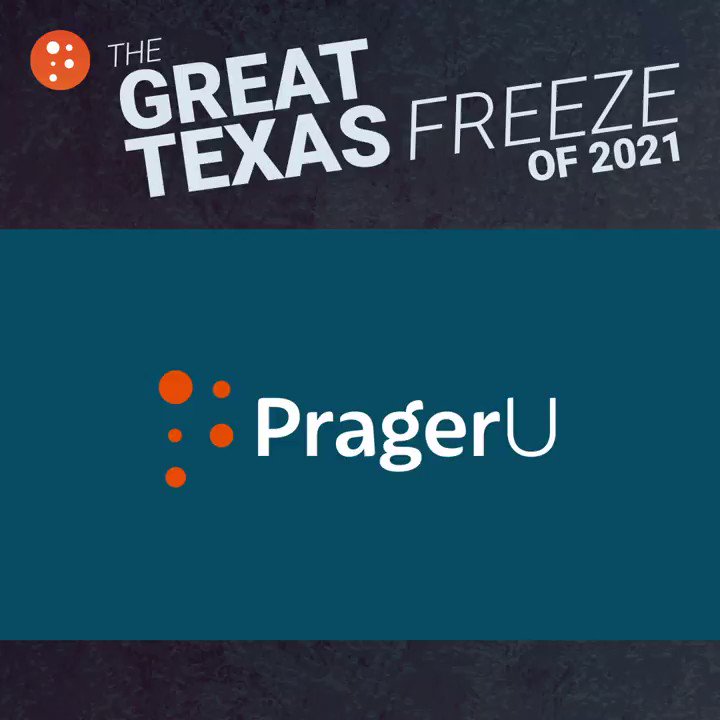 CRT has no place in America's education system. 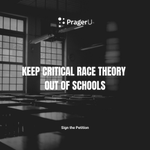 Never forget about the persecution of people of faith across the world. Let this pastor's warning be a reminder to us all. #pray 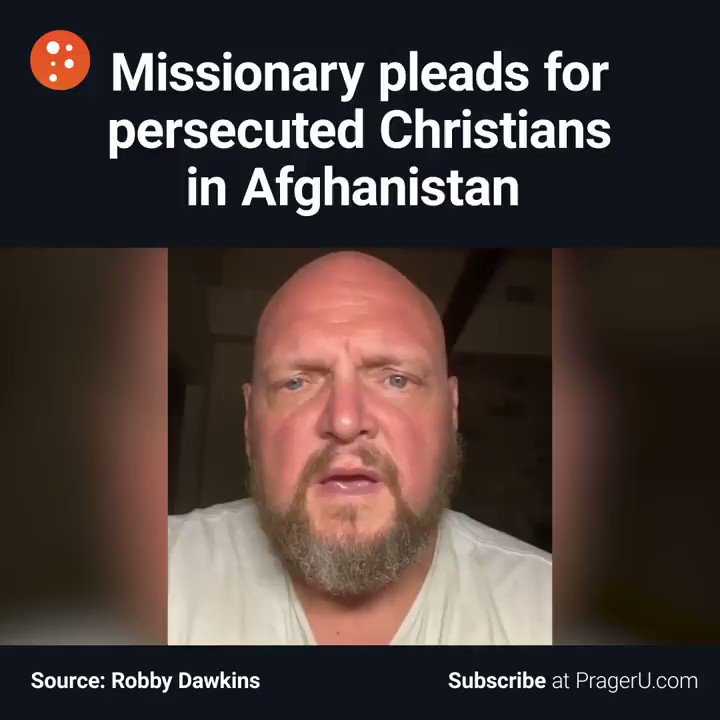 6 MIN: @dennisprager breaks down the 10 commandments! 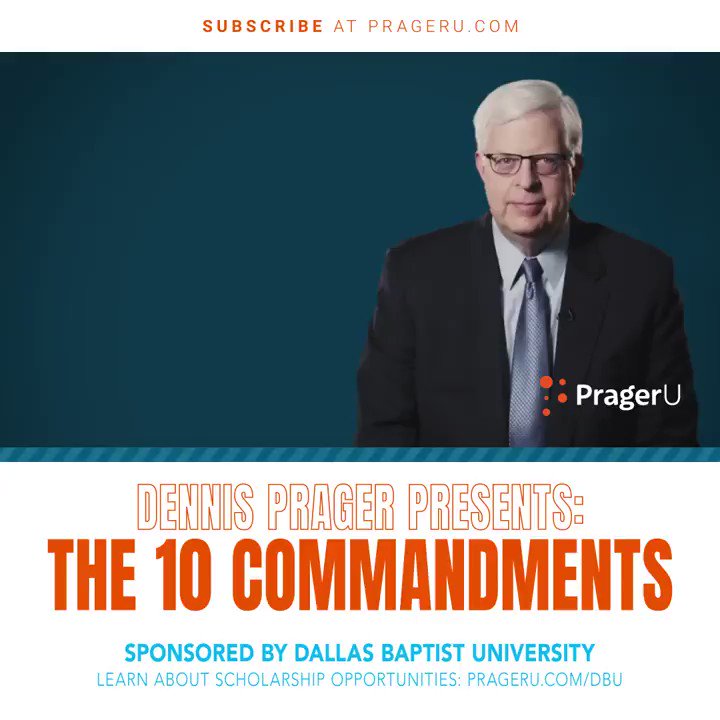 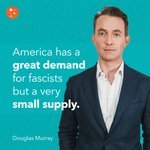 On today’s show: Will and Amala react to Paypal’s new partnership with the ADF, the Olympics, and Robin Diangelo’s comment that comedy is an excuse to be racist? Follow Will and Amala on social media, share this with your friends, and leave your comments down below!

Support the show with a like and share, join the discussion by commenting your thoughts, and remember to text “LIVE” to 41776 for updates from PragerU!

Says all you need to know.

Coming to a country near you soon.

JUST IN – PayPal teams up with the Anti-Defamation League to "uncovering and disrupting the financial pipelines that support extremist and hate movements," according to a joint statement.

To all of the entertainers that are advocating for Critical Race Theory, here it is.

Robin DiAngelo explains “comedy is an excuse to be racist”.

“It’s okay to make fun of white people but not black people in comedy” pic.twitter.com/KpWz3C0sI7