Who Will Be 'Brave' In Huxley's New World? https://www.zerohedge.com/geopolitical/who-will-be-brave-huxleys-new-world 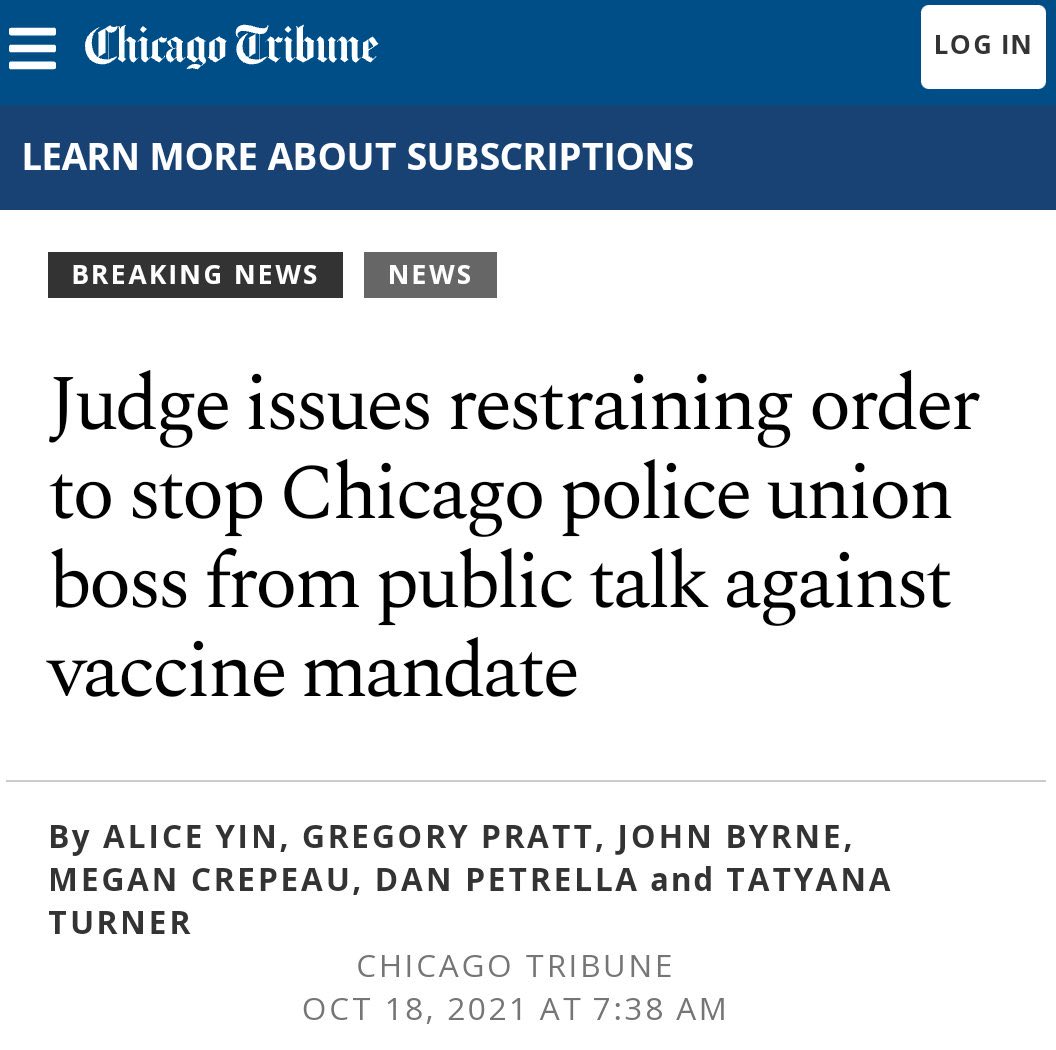 Let’s check in on the Bill of Rights

A team of academics from Swinburne University and VicHealth studied 1,520 Victorians aged 12 to 25, and examined their experience of loneliness, asking questions about their symptoms of depression and social anxiety. The study confirmed that loneliness – the biggest driver behind symptoms of depression – has become a global epidemic tied to the rise of social media.

Here’s what they found: One in four young people – aged 12 to 25 – reported feeling lonely for three or more days within the last week. Among 18 to 25 year olds, one in three – 35% – reported feeling lonely three or more times a week. We also found that higher levels of loneliness increases a young adult’s risk of developing depression by 12% and social anxiety by 10%, according to the WEF.

Adolescents aged 12 to 17 reported better outcomes, with one in seven (13%) feeling lonely three or more times a week. Participants in this age group were also less likely to report symptoms of depression and social anxiety than the 18 to 25 year olds.

There is some evidence that those who are lonely are more likely to use the internet for social interactions, while spending less time on legitimate interactions.

However, some argue that social media can be used to replace offline relationships with online ones, citing one new study. Another recent study found that the relationship between social media use and psychological distress simply isn’t all that clear. Over a six-month period, people who are lonely are more likely to experience higher rates of depression, social anxiety and paranoia. Being socially anxious can also lead to more loneliness at a later time. the study said.

But when lonely people do get out there and socialize, they are more likely to engage in self-defeating actions, such as being less cooperative, while also showing more negative emotions and body language. This is done in an (often unconscious) attempt to disengage and protect themselves from rejection.

Now, doctors are increasingly challenging young people to identify their strengths and learn how they’re important in forging strong, meaningful relationships. Meanwhile, challenging unhelpful thinking and negative views about others is helping more young people learn how to use humor as a strength.

These tools could help young people learn skills to develop and maintain meaningful relationships. And because lonely people are more likely to avoid others, digital tools could also be used as one way to help young people build social confidence and practice new skills within a safe space.

Ultimately, a cornerstone of any solution to the rise in loneliness-fueled depression, will be to normalize feelings of loneliness, so feeling lonely is seen not as a weakness but rather as an innate human need to connect.

When it is ignored, loneliness can have a seriously negatively impact on an individual’s health, especially when it is allowed to persist.