Five for Fighting star John Ondrasik tells what motivated him to write a song about the botched and bloody withdrawal from Afghanistan. Sunday on Full Measure. @johnondrasik 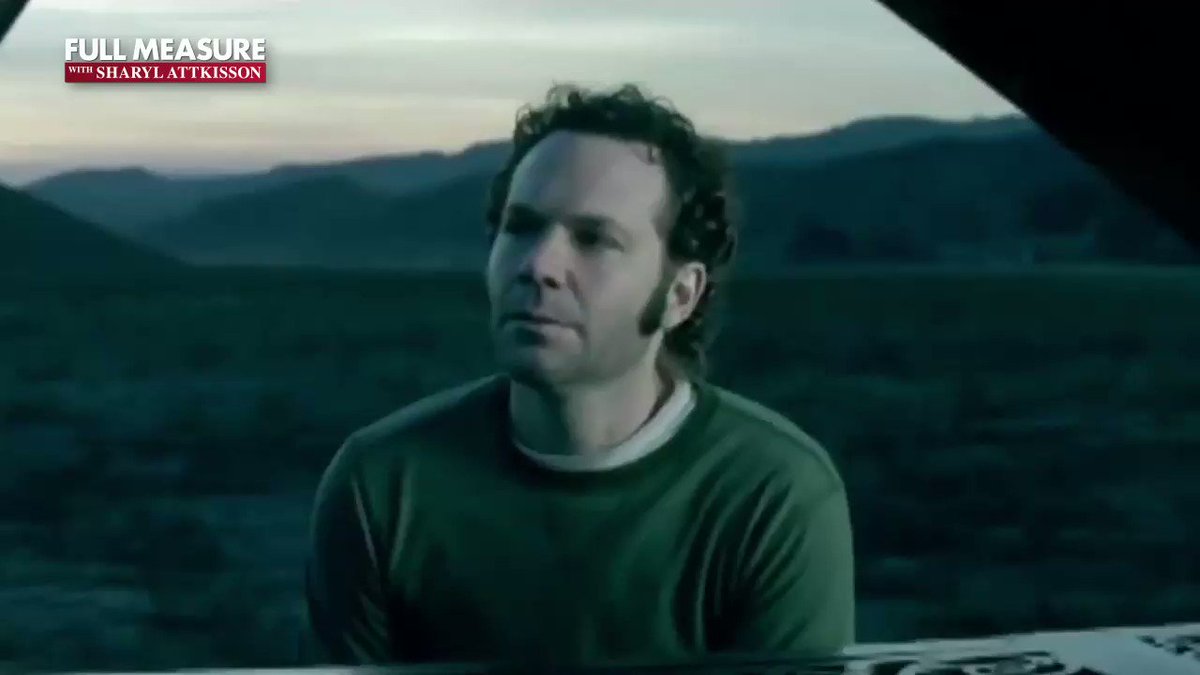 Big changes in college sports mean some athletes can now cash in on their talent and success. Lisa Fletcher reports Sunday on Full Measure. @lisa_fletch 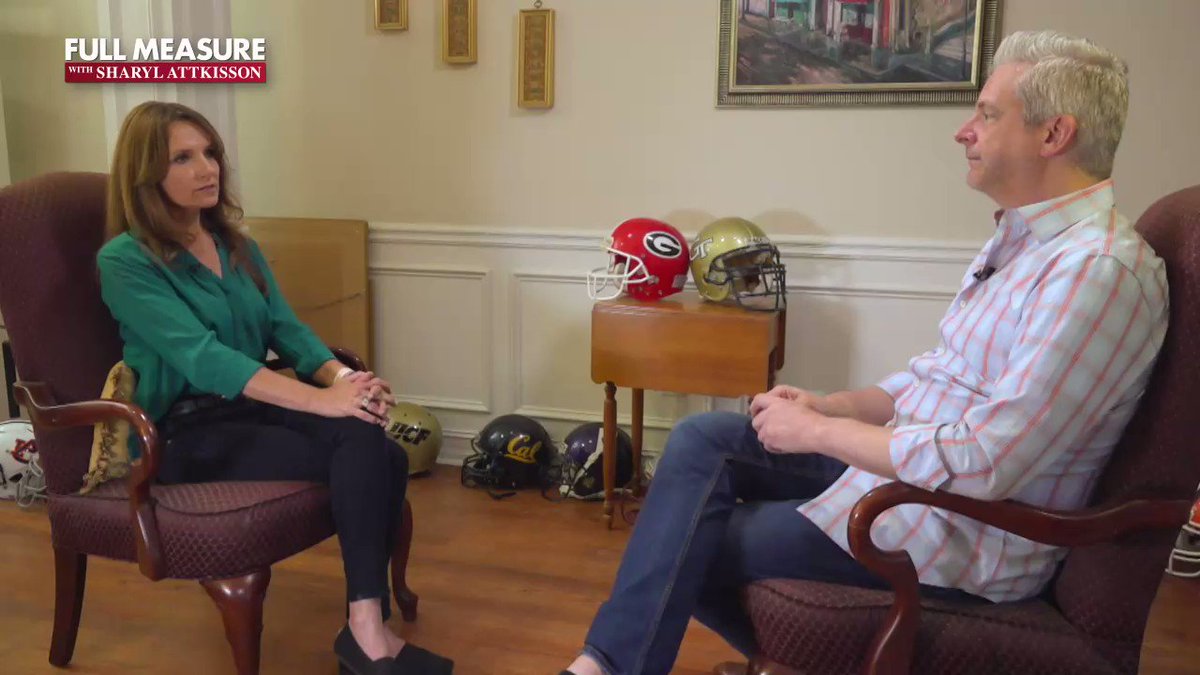 Border business owners in Laredo, Texas are asking why many legal shoppers have been banned since the start of Covid, while illegal border crossers have entered by the thousands. Sunday on Full Measure. 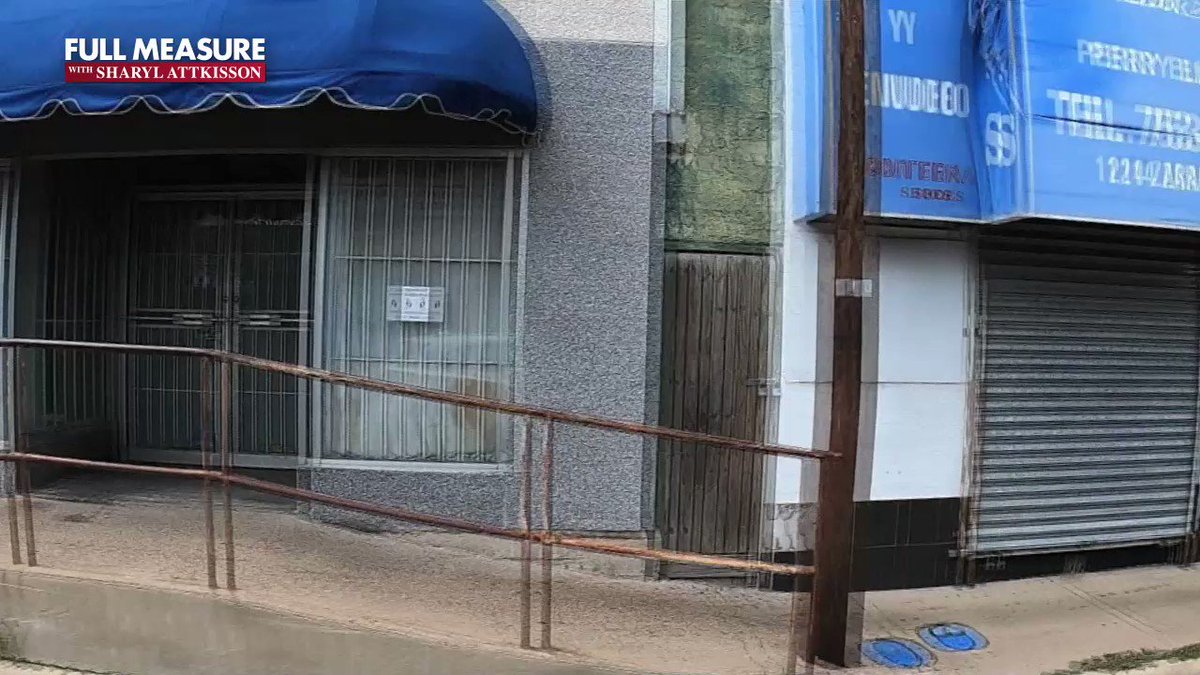 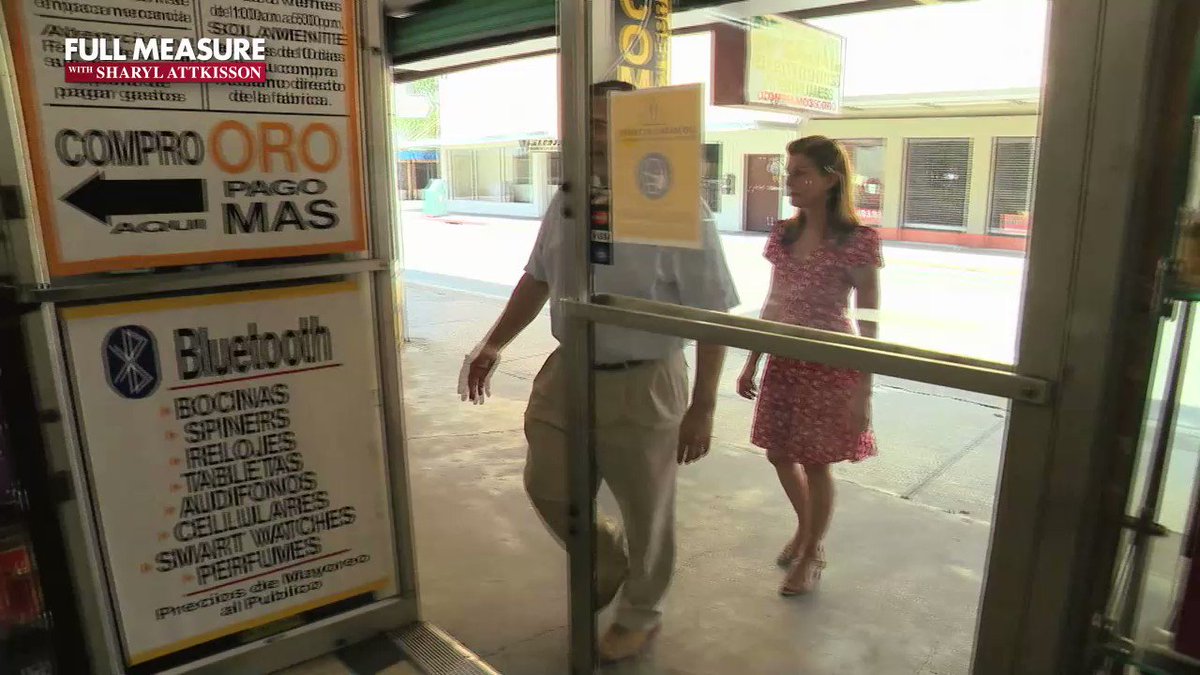 This week on Full Measure — while illegal border crossers are seemingly welcomed, many legal tourists have been banned for more than a year and a half, devastating border businesses in the U.S.

The #AmericanBumblebee may be extinct in 8 states & the fear is: it could happen in other states too. Join us @TODAYshow from the @SwissEmbassyUSA where they’ve saved more than 1 million bees. Hear from the experts on what you can do to help. Bee 🐝 involved! 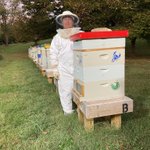 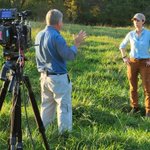 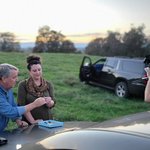 May 25 is Memorial Day and we’ll honor our military heroes who died defending our freedom. Many died in foreign lands.. and are still there. One such place is in North Africa where Americans first faced the German army in World War Two. Scott Thuman takes us there.
———
Full Measure is a weekly Sunday news program focusing on investigative, original and accountability reporting. The host is Sharyl Attkisson, five-time Emmy Award winner and recipient of the Edward R. Murrow award for investigative reporting. She is backed by a team of award winning journalists.