Here's a sample of what happened today when the administration attempted to conduct a background briefing via @Zoom from #G7Cornwall (which obviously could have used a boost from the @WhiteHouse #BroadbandForAll initiative). 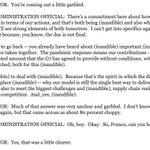 Baltimore City Responds After Dozens Of Businesses Threaten Not To Pay Taxes https://www.zerohedge.com/political/baltimore-city-responds-after-dozens-businesses-threaten-not-pay-taxes

Some 5,000 People Waiting Out COVID-19 In Frozen, Virus-Free Antarctica

Antarctica is currently deemed the “safest place in the world” due to it being the only continent with no confirmed COVID-19 cases.

Its dark, frozen, and harsh environs keep it cut off from the outside world, apart from researchers, scientists, and the occasional explorer or National Geographic team.

A new CNN report counts some 5,000 total people at over 80 international bases scattered across Antarctica, who are currently waiting out the pandemic in the remote location and intentionally not returning home until the crisis abates. 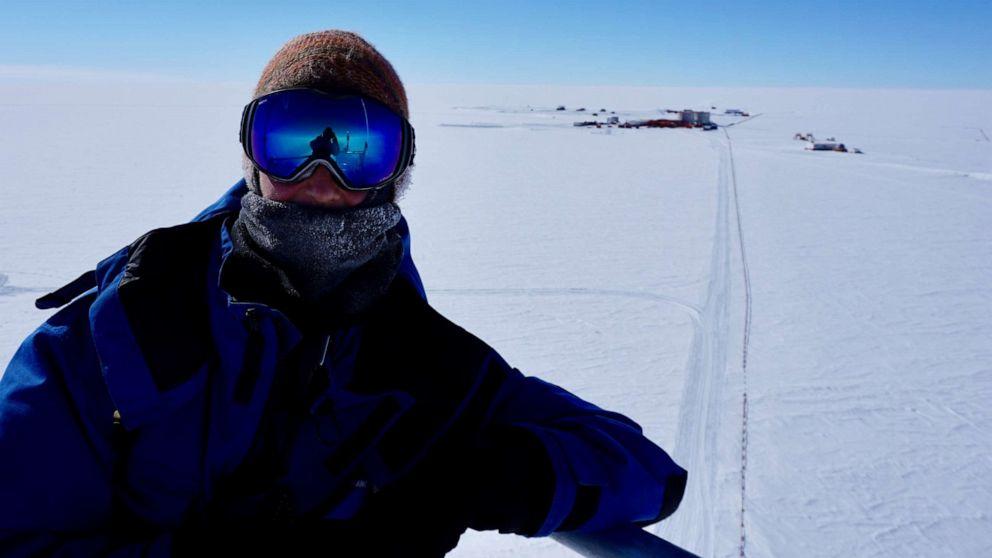 Stijn Thoolen, a researcher with the European Space Agency has been in Antarctica since November watching the pandemic unfold in the rest of the world, via EPA/ABC News.

One American researcher, Keri Nelson, at the US base Anvers Island’s Palmer Station in a northern part of Antarctica told CNN via email: “I really don’t think there’s a person here right now who isn’t grateful to be here, and to be safe.”

“Some people are ready to head back home. To help people they love, and to be of use in other ways during this time in history,” Nelson added. “But all of us are very appreciative to be living in a place where this disease (and all of the health and lifestyle implications thereof) are absent.”

And further, a 29-year old researcher from Scotland, Robert Taylor, described: “It’s like being on the moon and looking down,” CNN reports. “We can see what’s going on, but it’s a long way away.”

He arrived at a British station on the icy continent months before the crisis first emerged in Wuhan, China:

“I remember the reports coming out of China in early January,” says Taylor, who arrived in Antarctica around six months ago.

“Then the first few UK cases, and thinking that this was something minor and far away, that wouldn’t affect me.”

“It dawned on me gradually, as it spread and grew in prominence in the media.”

For example 56,168 tourists visited during the 2018 to 2019 season, however, at this point the only people that remain are the thousands of professional researchers and surveyors who will for the time being remain physically cut off from the world.

This also considering that to get back they would have to risk traveling back to their homes via multiple international airports and other travel hubs.

Some 5,000 People Waiting Out COVID-19 In Frozen, Virus-Free Antarctica