“Judicial Watch has been educating the American people about this Trump records issue. We are the nation’s leading expert on federal records issues & litigating these issues for nearly 30 years,” @TomFitton.
Watch: https://youtu.be/w6trCELA73Y
Read: https://www.judicialwatch.org/biden-raid-on-trump-home-records/

“There is concern Obama had presidential records in a warehouse that was not in control of the National Archives. Why no raid!”
@TomFitton.
Watch: https://youtu.be/w6trCELA73Y

.@TomFitton: Biden's trying to jail political opponents is a threat to "democracy." 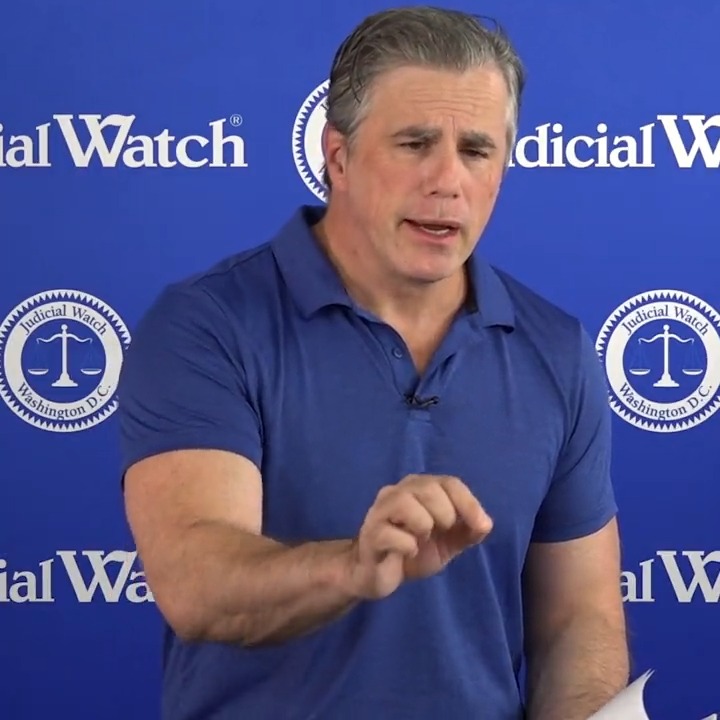 “Will the FBI raid the University of Delaware to see what Biden is hiding up there from his Senate days?” @TomFitton.
Watch: http://youtu.be/9FsH2673yW4

READ MORE: https://www.judicialwatch.org/press-releases/new-strzok-page-emails/
Judicial Watch announced today that it received 372 pages of records from the U.S. Department of State that confirm prior Judicial Watch reporting that the Ukraine Embassy under then-Ambassador Marie Yovanovitch monitored, in potential violation of law, Donald Trump, Jr. Rudy Giuliani, and major journalists on Twitter on their commentary on Ukraine, “Biden-Burisma 2020”, and George Soros.

The emails show that Yovanovitch was aware of the social media monitoring program.

Additionally, a State Department contractor warned his colleagues that their monitoring of private citizens was potentially in violation of the Privacy Act of 1974.
Donate today! ►https://www.judicialwatch.org/donate/thank-youtube/