The CDC hasn't decided if the vaccine "should be limited to certain groups of children." Yet Newsom already mandated it for all children. This is the opposite of "following the science."

Why are Governor Newsom and 15 Legislators going to Scotland as the crisis at our ports threatens the U.S. economy?

The Legislature's biggest vaccine mandate enthusiasts are utterly silent on Newsom's attempt to exempt his Special Interest donors. I wonder why.

Newsom's EDD Director couldn't tell me why California has the nation's worst unemployment. She's going to have a "research team" look into it. 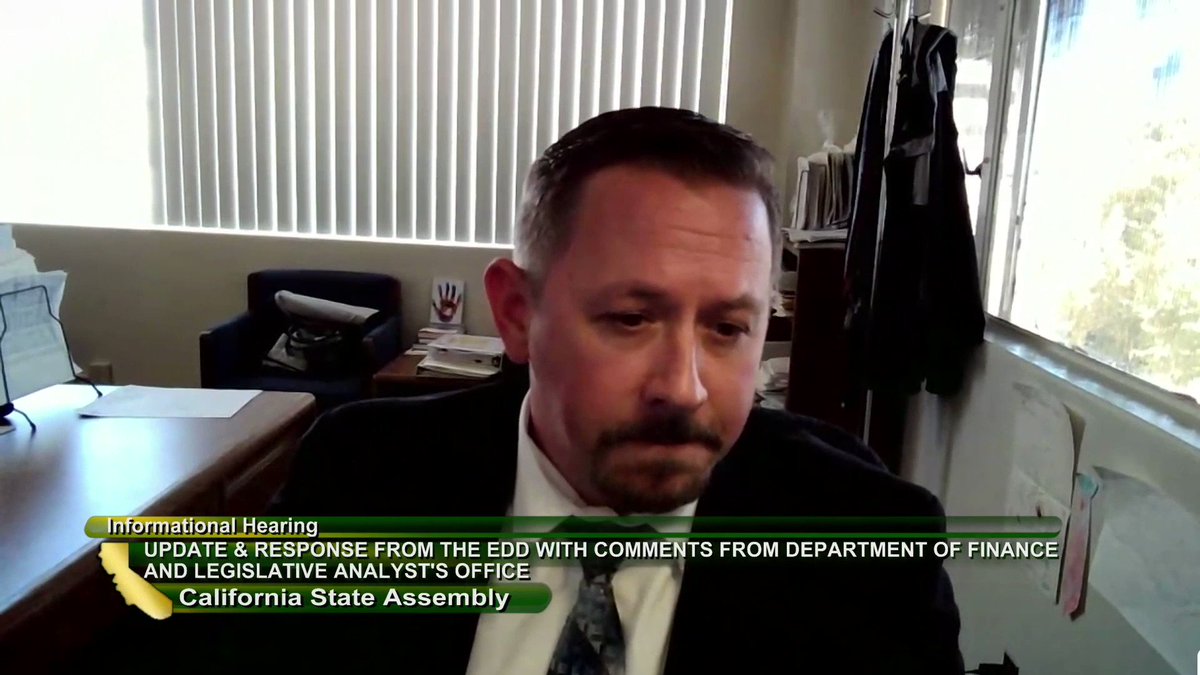 In a lawsuit to end the school mask mandate, an emergency hearing is set for September 30 in San Diego County Superior Court. No word on whether Emmy footage will be shown.

I don’t believe in moral victories. I believe in preparing for the next battle. Right now, a 2022 poll shows Newsom with only 50 percent support despite having just spent record amounts of Special Interest money.

New data also shows California has the nation’s highest poverty and second highest unemployment along with an $828,000 median home price. At the same time, we’re being told to take a shorter shower as water flows abundantly into the ocean.

Everywhere you look, it’s the same story: As Californians, we sacrifice the most and get the least in return. That’s because our state government is broken. What’s broken it is political corruption, as personified by Gavin Newsom.

It doesn’t have to be this way. The story of our state is a story of new beginnings. And the fight for California’s future has just begun.

Help me keep fighting at the Capitol

Game-Changing Ballot Initiatives in the Works