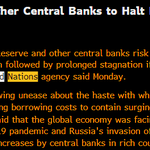 Authored by Benjamin Pirus via CoinTelegraph.com,

PlanB, the pseudonymous creator of Bitcoin’s stock-to-flow model, explained Bitcoin’s journey from a proof-of-concept to a mainstream financial asset. 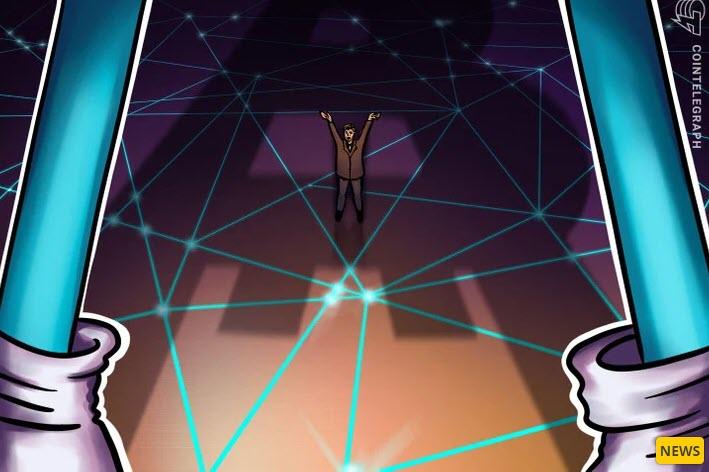 Crypto analyst and Twitter personality, PlanB, recently said Bitcoin is serious business as he recapped the asset’s journey over the last decade.

“This thing is not a toy anymore,” PlanB told Peter McCormack in a May 1 podcast episode.

“It’s maybe not an asset anymore as well,” he said, adding, “It is going to be much bigger than that.”

PlanB is known around the crypto space for his stock-to-flow model. The model takes into account Bitcoin’s block reward, or current inflation, and halving events, factoring those into the asset’s price.

According to that data, PlanB plotted a few future price targets for Bitcoin, ultimately showing the asset’s potential for a $1 million price tag down the road.

PlanB published an updated version of his model in an April 27 blog post, making gold and silver part of the equation, while taking the time component out.

Bitcoin started out as a toy

Referencing its early beginnings roughly a 11 years ago, PlanB said Bitcoin began its journey as a proof-of-concept, or PoC, for a peer-to-peer digital cash system. “It was kind of a toy,” McCormack said — a description PlanB agreed with.

PlanB noted Bitcoin did not even hold a $1 million dollar market cap in its first two years, although the landscape subsequently changed.

“Then came the transition,” he said. “It went from a toy, magical internet money, to dollar parity,” he said, describing the credibility Bitcoin gained when it hit $1 per coin.

The analyst explained Bitcoin’s price and usage journey over the years, as its identity transitioned from a payment avenue, to a status similar to gold, to its current position as a financial asset.

PlanB did mention the possibility of another transition, although he chose not to provide any speculation on what that might include exactly. The analyst and podcast host also dove into a bevy of other points and concepts in the hour-long podcast episode.

With Bitcoin’s halving quickly approaching, time will tell how the coin’s status will change in the upcoming days.