Beijing has done it now: SHCOMP > Spoos. This aggression will not stand man

This is how dumb the world is: China and US racing in SHCOMP vs Spoos 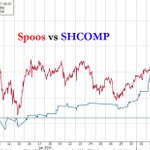 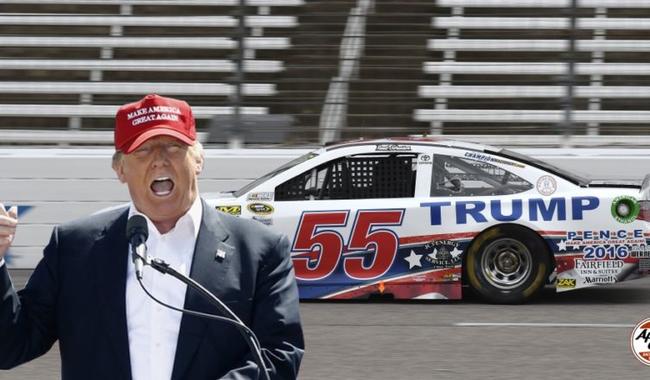 What happened the last time Beijing said to go all in 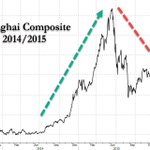 Robinhood Envy: China Tells Its Population To Flood Into Stocks In Repeat Of 2015 Bubble 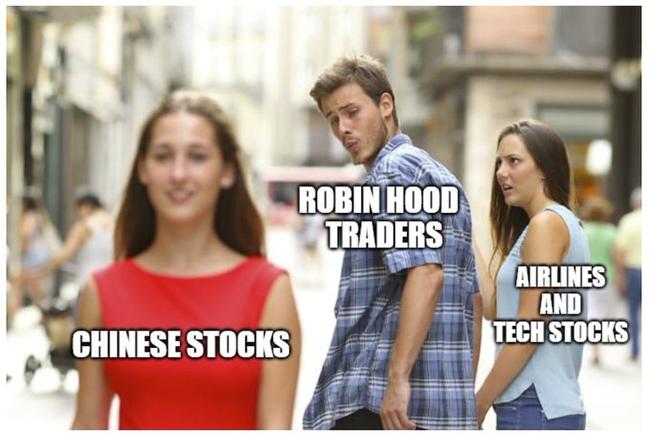 Robinhood Envy: China Tells Its Population To Flood Into Stocks In Repeat Of 2015 Bubble

A front-page editorial in China’s Securities Journal said that fostering a "healthy" bull market after the pandemic is now more important to the...

After a torrid summer which saw a surge in revolving (i.e., credit card) debt in July and a near record surge in non-revolving credit in August, in September consumer credit growth crumbled, as Americans only added $9.5 billion to their total debt, which rose less than the $15 billion expected, from $4.140 trillion to $4.149 trillion.

While the increase in non-revolving credit, which was $10.6 billion, was on the low side, it wasn’t necessarily remarkable. However, it was the $1.1 billion drop in revolving credit that was curious, as this was just the second consecutive decline in credit card debt (i.e., repayments), since April 2018.

And while US consumers appeared to be repaying their credit card debt after a rather aggressive binge earlier in the year, when it comes to student and auto loans, there were no surprises, with the former increasing by $33 billion in the third quarter, when auto loans increased by $21 billion, both series hit new record highs, to wit: student loan is now $1.639 trillion, and auto loans are now $1.194 trillion, both all time highs.