Researchers from Japan and the Philippines have just published a new study conducted on “stroke-prone” hypertensive rats that indicate Virgin Coconut Oil can help prevent neuronal damage and deaths due to strokes.

Given the fact that we have seen an astounding 100,000% increase in strokes recorded in VAERS (Vaccine Adverse Events Reporting System) following COVID-19 vaccines, this is good news for those seeking to minimize or reverse the effects of COVID-19 vaccines. See:

A Brain-Damaged Nation: Neurological Diseases Explode in 2021 After COVID-19 Vaccines – 100,000%+ Increase in Strokes

Stroke is consistently one of the top ten causes of morbidity and mortality globally, whose outcomes are quite variable, necessitating case-specific management. Prophylactic diets before the onset of stroke have been implicated to work. In this research, the effects of virgin coconut oil (VCO) on stroke were evaluated using a stroke-prone spontaneously hypertensive rat (SHRSP) model. Eight-week-old SHRSPs were subjected to the repeated oral administration (5 mL/kg/day) of either 1% Tween 80 (group A) or VCO (group B). An early stroke onset was observed due to hypertension that was aggravation by the administration of 1% NaCl in water ad libitum. The following data were collected: the days until stroke occurred, the survival rate until the animal died, and blood pressure (BP) every two weeks using the tail-cuff method. After necropsy, the organs were harvested, and the brain was processed for a routine histopathological analysis. VCO delayed the incidence of it and prolonged their survival. Compared to group A, group B showed a significantly lowered BP by 20 mmHg at four weeks after the start of VCO treatment. Lastly, the brain histopathology showed that the structurally damaged areas were smaller in group B than they were in group A. The VCO could have protective effects on the brain before and even after stroke incidence. 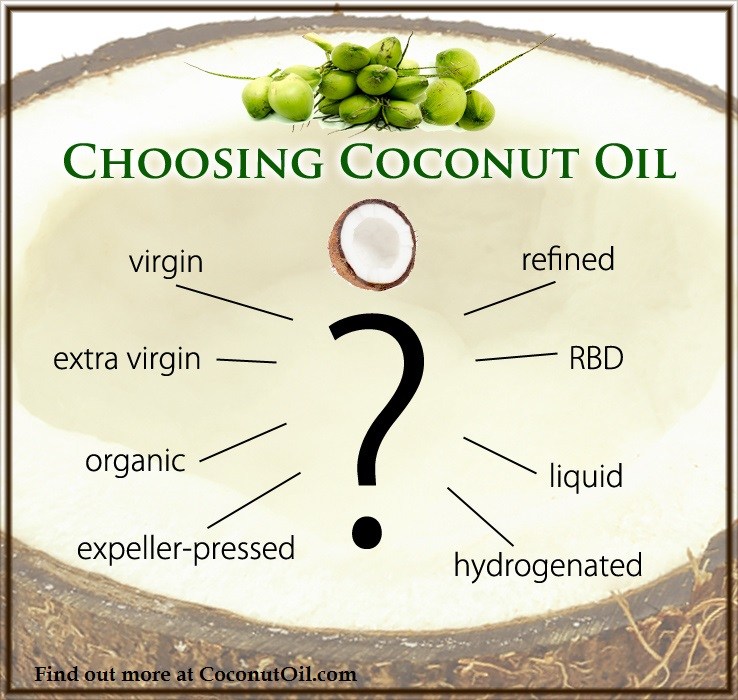 Is God Calling you to be a “Watchman” to Warn Others of What is Coming? 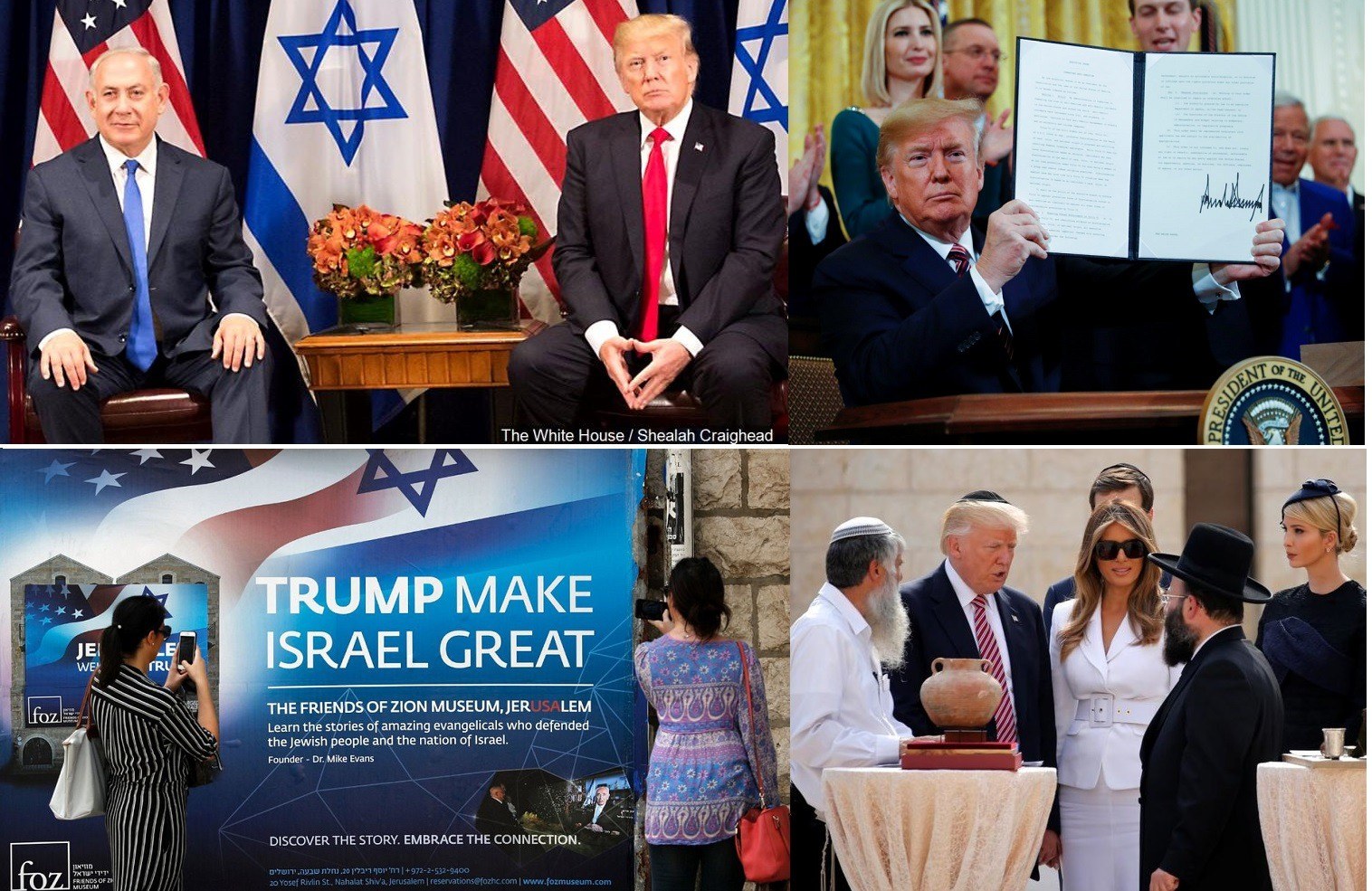