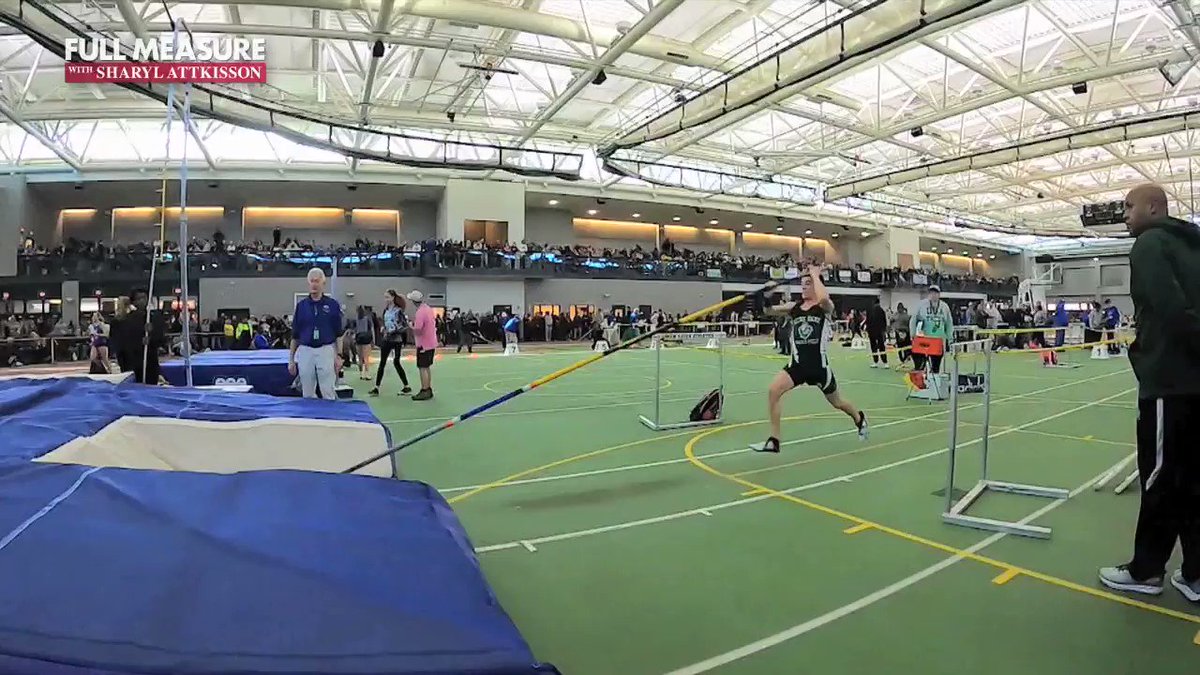 Sharyl traces the devolution of the news as we once knew it and major media mistakes in the era of Trump in her book: “Slanted”. http://fullmeasure.news/news/shows/slanted 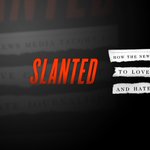 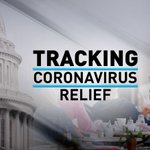 A national emergency over U.S. access to some rare earth elements, and why it has become a new cold war with China: http://fullmeasure.news/news/shows/the-battle-below 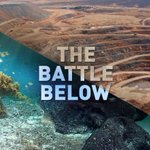 For years, intel officials and members of both parties have warned that China is America’s most serious global threat. Yet we’ve continued to allow China to buy U.S. companies that have sensitive data and operate other companies that collect it. Now comes word that China is trying to genetically engineer a force of super human soldiers. Congressman Scott Perry of Pennsylvania has been looking at the Chinese threat.
———
Full Measure is a weekly Sunday news program focusing on investigative, original and accountability reporting. The host is Sharyl Attkisson, five-time Emmy Award winner and recipient of the Edward R. Murrow award for investigative reporting. She is backed by a team of award winning journalists.