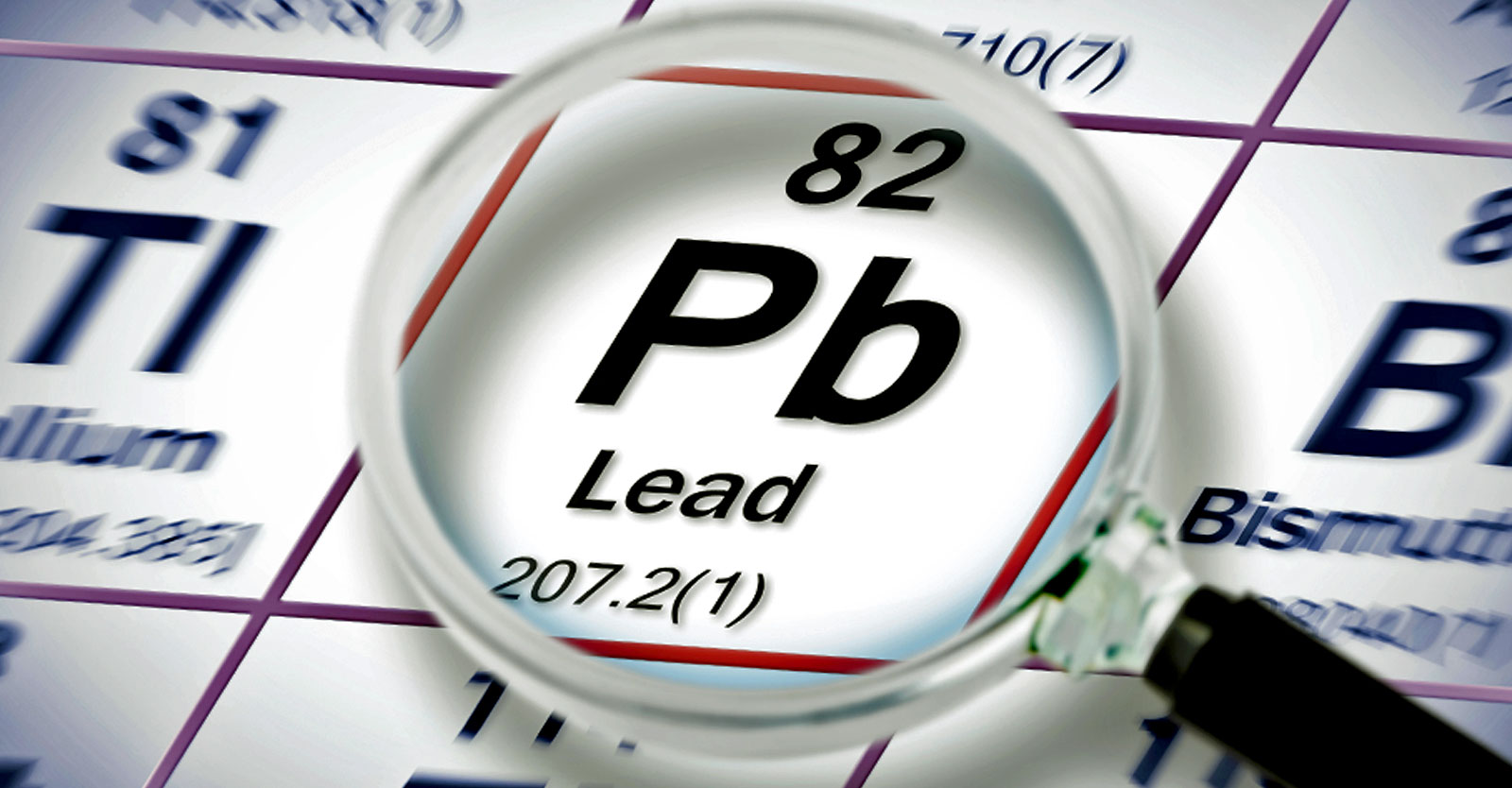 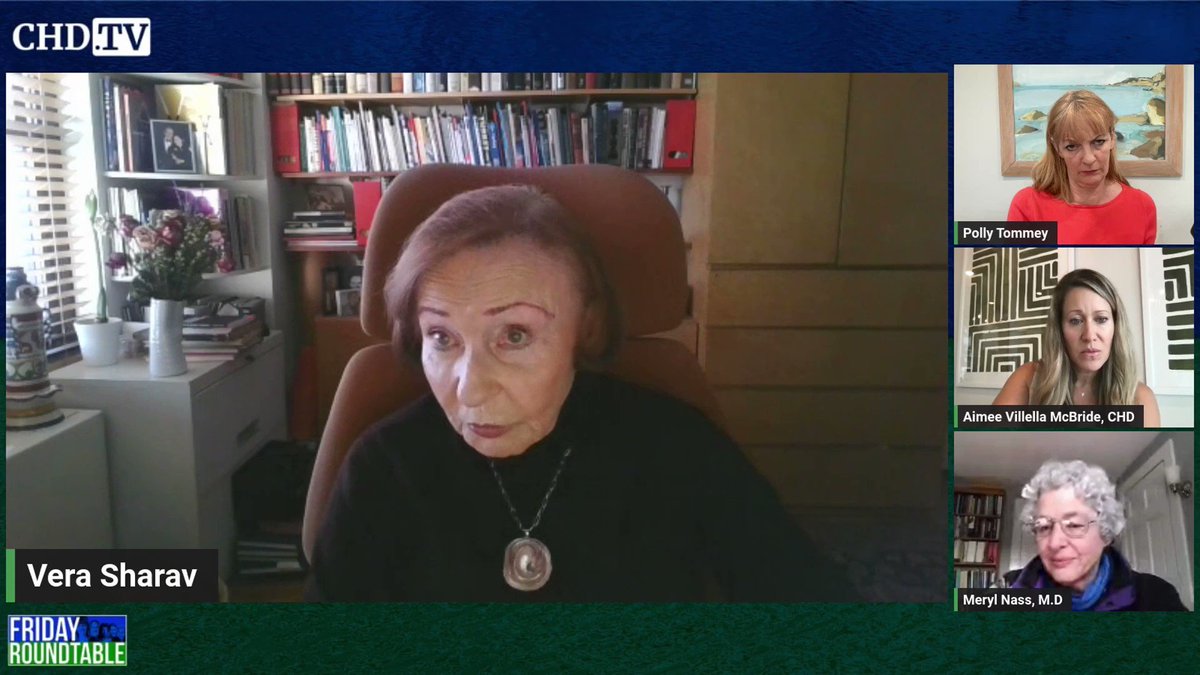 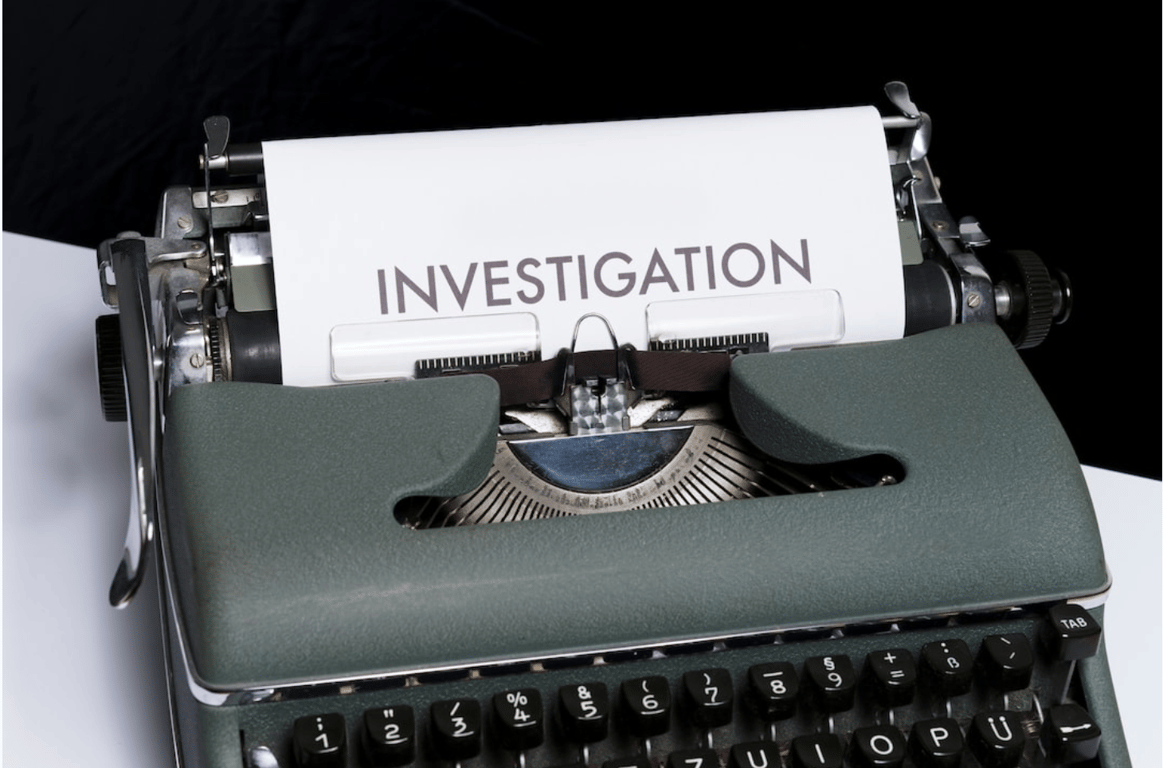 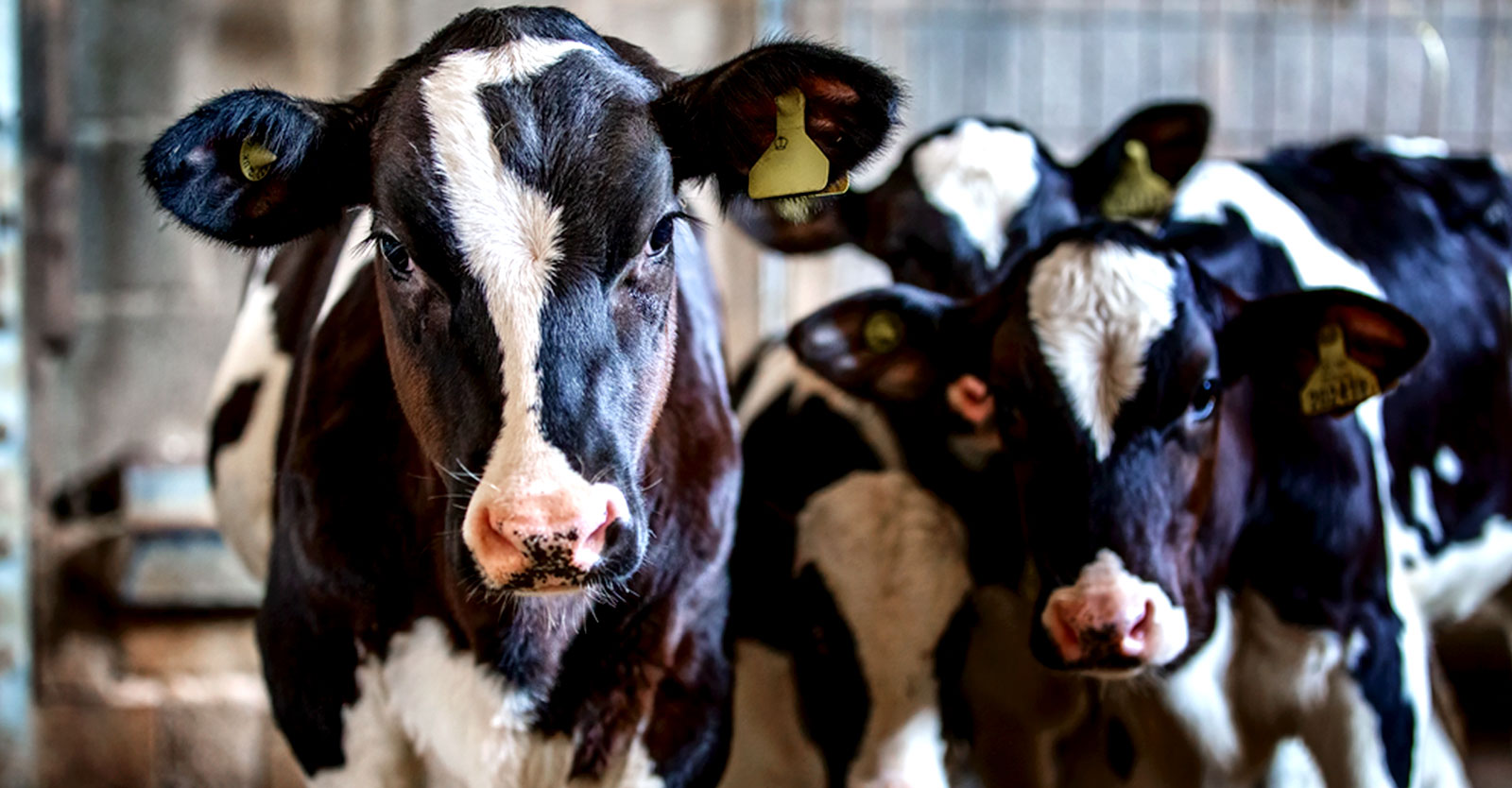 By Eshani M King, Evidence Based Research in Immunology and Health

Thank you to Eshani M King for allowing Children’s Health Defense to run her letter in response to Dr. Peter Doshi’s article — Covid-19: Do many people have pre-existing immunity? — that was featured in The BMJ last week.

Thank you to Dr. Doshi for raising the profile of T-cells. Incidentally, German researchers found that a staggering 81% of individuals had pre-existing T-cells that cross-react with SARS-CoV-2 epitopes. This fits with modelling in May by Imperial College’s Professor Friston, a world authority in mathematical modelling of complex dynamic biological systems, indicating that around 80% and 50% of the German and UK populations, respectively, are resistant to COVID-19.

Antibodies can only latch onto and help destroy pathogens outside cells and may also occasionally, paradoxically, enhance a pathogen’s ability to infect cell instead by antibody dependent “enhancement” or ADE. It is only the T-cell that can cleverly sense and destroy pathogens inside infected cells using “sensors” which detect foreign protein fragments.

In the late 60’s, the Lancet described a case of a child with agammaglobulinemia, a condition in which absence of B cells prevent them from producing antibodies, who overcame a measles infection quite normally and did not become re-infected thereafter. We now know that, although this condition can compromise immunity, in that particular case the rest of the immune functions, including T-cells, must have been perfectly up to the job of clearing infection and establishing immune memory without help from antibodies. The importance of T-cells in fighting SARS-CoV-1 and establishing immune memory has also been well documented and discussed in a number of pre-COVID papers from 2017 and earlier.

Then, early in April, it was reported that two patients with agammaglobulinemia overcame COVID-19 infections without requiring ventilation, prompting the Italian authors to write: “This observation suggests that T‐cell response is probably important for immune protection against the virus, while B‐cell response might be unessential.”

All this should have shifted the focus of efforts towards T-cells at an early stage — the real question is why mainstream media and others continued to focus efforts and narrative on antibodies. Is it because vaccines are good at provoking antibody responses but not so great at generating T-cells? Some of the vaccines presently under trial do elicit some T-cells but it seems that neither the quantity nor variety are hugely impressive.

Does this matter? Apparently so: Research establishments including Yale found that in mild or asymptomatic cases, many T-cells are produced. These were highly varied, responding not just to parts of the Spike, S protein or Receptor Binding Domain but to many other parts of the virus. Notably, in these mild cases there were few or no detectable antibodies. Conversely, the severely ill produced few T-cells with less variety but had plenty of antibodies. What is also of interest is that men produced fewer T-cells than women, and unlike women, their T-cell response reduced with age.

So why are some people unable to mount a good protective T-cell response? The key to this question might be a 10-year-old Danish study led by Carsten Geisler, head of the Department of International Health, Immunology and Microbiology at the University of Copenhagen. Geisler noted that “When a T cell is exposed to a foreign pathogen, it extends a signalling device or ‘antenna’ known as a vitamin D receptor, with which it searches for vitamin D,” and if there is an inadequate vitamin D level, “they won’t even begin to mobilize.” In other words, adequate vitamin D is critically important for the activation of T-cells from their inactive naïve state. The question of whether T-cells might also need a continuing supply of vitamin D to prevent the T-cell exhaustion and apoptosis observed in some serious COVID-19 cases deserves further research.

Another intriguing clue is that Japan has the highest proportion of elderly on the planet but despite lack of lockdowns, little mask wearing and high population densities in cities, it escaped with few COVID deaths. Could this, at least in part, be because of extraordinarily high vitamin D levels of over 30 ng/ml in 95% of the active elderly? By comparison, UK average levels are below 20ng/ml. Vitamin D is made in the skin from the action of UV sunlight, food usually being a poor source, but the Japanese diet includes unusually high levels. Sunny countries near the equator (e.g. Nigeria, Singapore, Sri Lanka) also have very low COVID related deaths.

The results of the first vitamin D intervention double blind RCT for COVID was published on 29 August by researchers in Córdoba, Spain. This very well conducted study produced spectacular outcomes for the vitamin D group (n=50), virtually eliminating the need for ICU (reducing it by 96%) and eliminating deaths (8% in the n=26 control group). Although this was a small trial, the ICU results are so dramatic that they are statistically highly significant.

Substantially more vitamin D is required for optimal immune function than for bone health. It seems Dr Fauci is not ignorant of this, having apparently confirmed on TV and by email that he takes 6,000 IU daily! (see Dr John Campbell on YouTube Vitamin D and pandemic science, 16 September 2020). Meanwhile the US’s health body continues to recommend only 600-800 IU and the UK’s, only 400 IU.

It is high time for joined up solid scientific rationale to overthrow mainstream narratives based on an alternative “science” controlled by industry interests/politics. Beda M Stadler, the former Director of the Institute for Immunology at the University of Bern, a biologist and Professor Emeritus, certainly appears to think so (see Ivor Cummins Ep91 Emeritus Professor of Immunology…Reveals Crucial Viral Immunity Reality on YouTube, 28 July 2020).

In the same way that prior infections protect us against future infections by means of cross-reacting T-cells, overcoming COVID-19 naturally offers potential for greater protection against future coronaviruses. Vaccines have their place but so do our amazingly complex, sophisticated, highly effective immune systems which have evolved over millennia to protect us from a world teeming with trillions of pathogens.

The post T-cells Are the Superstars in Fighting COVID-19 — But Why are some People So Poor at Making Them? appeared first on Children's Health Defense.