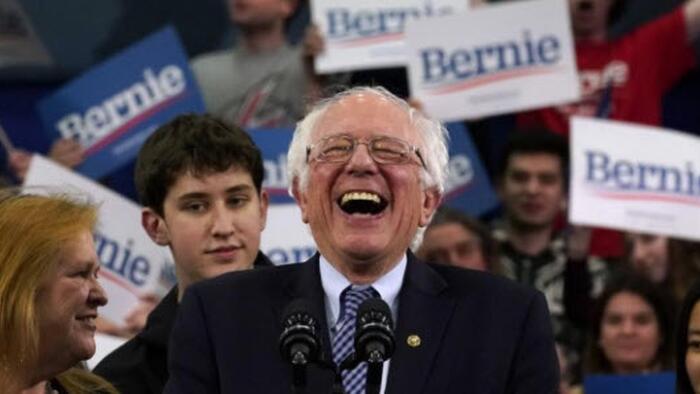 Always innovating, Tesla has come up with a new novel way to likely wind up losing money faster.

Reuters reports that the electric car maker is going to be cutting the price of its Model X and its Model S Vehicles in China. The purposefully under-the-radar announcement which came on Thanksgiving day, will see Tesla bear the brunt of costs associated with the ongoing trade war between China and the United States that it once said it would pass on to customers. In totally unrelated news, it sounds like demand is just fine.

Just four months after it announced price hikes for its Models S and X, Tesla has reversed and said it’s going to cut the prices on these models by between 12% and 26% in order to make them “affordable” in the world’s biggest automobile market.

The price cut comes at the same time that trade tensions are near an all time high between China and the United States. China has slapped tariffs on US imports which is a substantial detriment to Tesla which – for now – makes all of its cars in the US.

Tesla told Reuters: “We are absorbing a significant part of the tariff to help make our cars more affordable for customers in China.”

The price cuts come at a time when EV sales in China have been the silver lining of the entire auto industry, as we recently documented an article about the shrinking global automobile market. EV sales were the sole sector of growth last month in China, increasing by 51% Y/Y. For the first 10 months of the year, sales were up 76% to 860,000 fueled by government subsidies and favorable policies, as well as still prevailing novelty.

Which is perhaps why Tesla’s sky-high – and not in the smoking-pot-during-a-radio-interview sense – prices stuck out like an electrified thumb.

Furthermore, as noted above, Tesla was one of the first automakers to respond to Chinese tariffs by raising prices for the same two model vehicles by about 20% to offset the higher import duty. Tesla also noted on its most recent conference call that setting up shop in China was going to be more difficult than originally anticipated due to the current trade tensions.

The company noted then that trade tensions with China “have resulted in an import tariff rate of 40% on Tesla vehicles versus 15% for other imported cars in China.” The company said:

Tesla continues to lack access to cash incentives available to locally produced electric vehicles in China that are typically around 15% of MSRP or more. Taking ocean transport costs and import tariffs into account, Tesla is now operating at a 55% to 60% cost disadvantage compared to the exact same car locally produced in China. This makes for a challenging competitive environment, given that China is by far the largest market for electric vehicles.

Given that even China’s auto market has recently began grinding to a halt, and is set to post its first ever annual decline as we documented recently  – combined with the fact that many Tesla skeptics are confident that demand has finally peaked – lowering prices while making their “big push” into what is supposed to be the most opportunistic automobile market in the world doesn’t come off as a move of confidence by the automaker. Rather, it comes off as a desperate attempt to grab market share at a loss; that, or just another “creative” way to keep both profits and revenues lower, a “business model” that Tesla shareholders should be all too familiar with already.