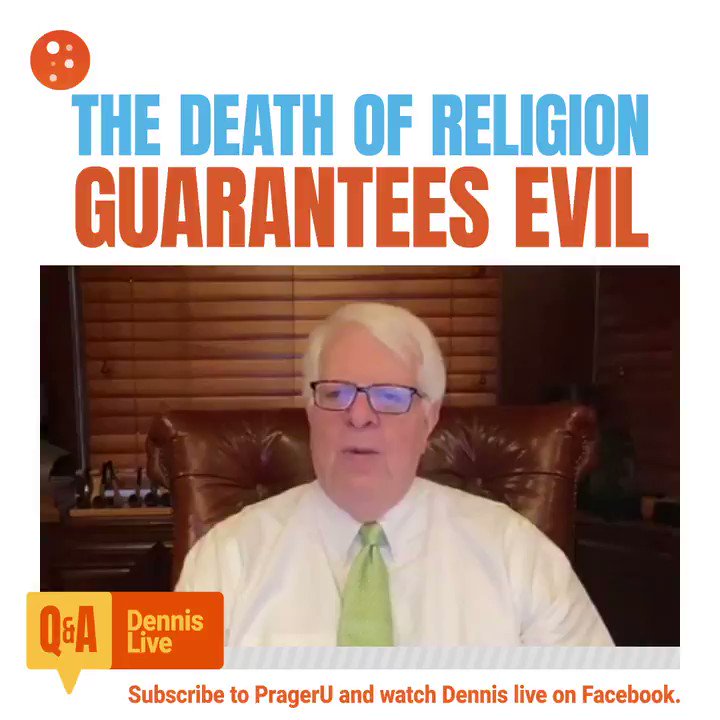 Totalitarian regimes seek to sever allegiances to family, to God, and anything other than the state. 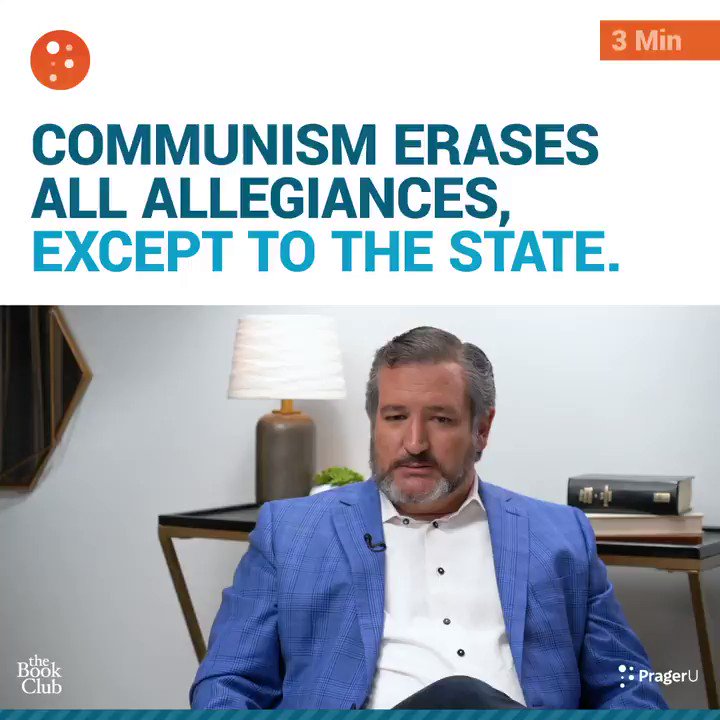 Everyone calling for the defunding of the police should go through this training. 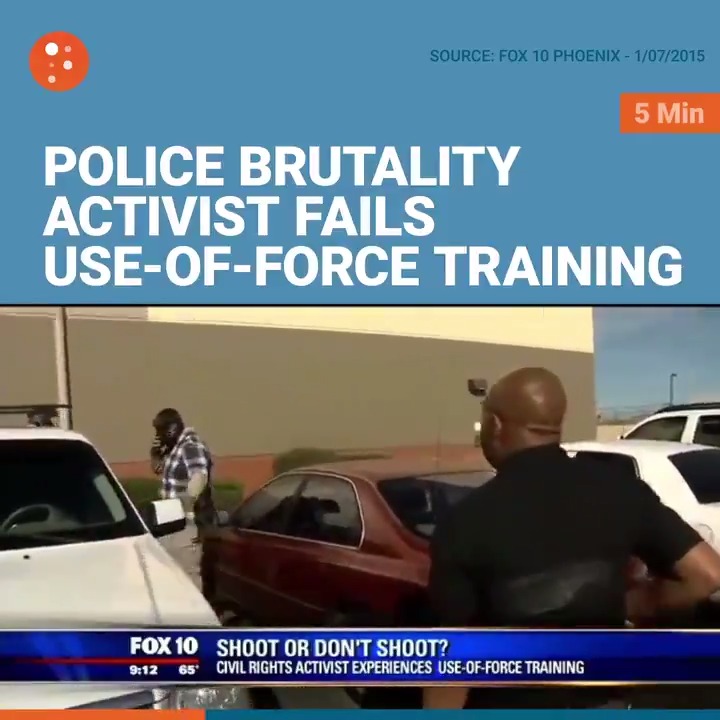 NEW EPISODE: Police have become the target of violent activists seeking to upend America as we know it.

The Amazing History of Christmas

How much do you know about Christmas – about its origins and its many beloved traditions? Do you know where the idea of stocking-stuffers comes from? Or how lights found their way onto the Christmas tree? Or why we all have the jolly, red-suited, white-haired image of Santa Claus in our heads? In this video, historian William Federer explores the holiday’s rich and unique history.

“‘Twas the night before Christmas and all through the house, not a creature was stirring, not even a mouse…”

No holiday has a richer and more varied tradition than Christmas. So let’s look into its history and see if we can uncover some of that richness and tradition. And if you don’t celebrate Christmas—well, at least you’ll have a better appreciation of why so many people do.

Here’s what everybody knows:

Christmas is when Christians celebrate the birthday of Jesus Christ. That in itself is a very big deal. Christianity, in all its many iterations, remains the most popular religion in the world. Two billion people follow it.

Aside from its obvious religious significance, the first Christmas stands as the great divide for the recording of human history. Until recently, history was divided between BC (Before Christ) and AD (Anno Domini, which is Latin for “Year of Our Lord”). Now you’ll often see BCE (Before the Common Era) and CE (Common Era). No matter. The divide is still Jesus’s birth.

The great kings of the first millennium recognized the significance of the day and attached themselves to it. Charlemagne, Alfred the Great, and William the Conqueror, among many others, were either baptized or coronated on December 25.

The idea of Christmas as a time of gift-giving also goes back to the earliest days of Christianity. The story is told that a third-century church bishop, Nicholas, would anonymously throw bags of gold coins into the windows of the poor. The coins supposedly landed in the shoes or stockings that were drying by the fireplace. Thus, was the stocking stuffer born. After Nicholas died and was declared a saint, his popularity and positive Christmas message spread across Europe, each nation adding its own distinct contribution.

In Germany, the winter tradition of placing evergreens in their homes took on a new significance in the 16th century when Protestant reformer Martin Luther put candles in the branches. He told his children the lights were like the sky above Bethlehem on the night of Christ’s birth.

The idea that St. Nicholas would judge whether you’ve been good or bad during the year stems from the Book of Revelation in the New Testament, which depicts Christ returning to Earth riding a white horse. In the Middle Ages, the legend sprang up that Saint Nicholas had been chosen as the Savior’s advance guard. He wouldn’t come at the end of the world, but every year to check things out and give a report.

When this notion arrived in Norway, it encountered a problem: there were no horses in Norway. But they did have plenty of reindeer. And, of course, Norway abuts the Arctic Circle and the North Pole, so St. Nick found himself with a new domicile.

All these various European traditions came together in the great melting pot of America.

In New York in 1823, a professor at the Protestant Episcopal Seminary, Clement Moore, wrote a poem for his children, ‘Twas the night before Christmas:

"…The stockings were hung by the chimney with care,
In hopes that St. Nicholas soon would be there…"

The poem caught on and became a Christmas staple every school child could recite.

For the complete script, visit https://www.prageru.com/video/the-amazing-history-of-christmas

I Love America Too Much to Stay Silent

New Video Coming Soon: I Love America Too Much to Stay Silent

BLM Leaders in Their Own Words

How Many Americans Have Died From COVID-19?

The Book Club: Up From Slavery by Booker T. Washington with Carol Swain

Coming Soon on The Book Club!

The Amazing History of Christmas