Many parents have been asking the same question: Why would they send their kids to indoctrination camps that teach them to hate their values? 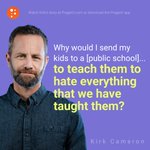 Parents! How much do your children know about honest journalism? Check out our latest episode of Leo & Layla History Adventures where we travel back in time to meet Ida B. Wells. 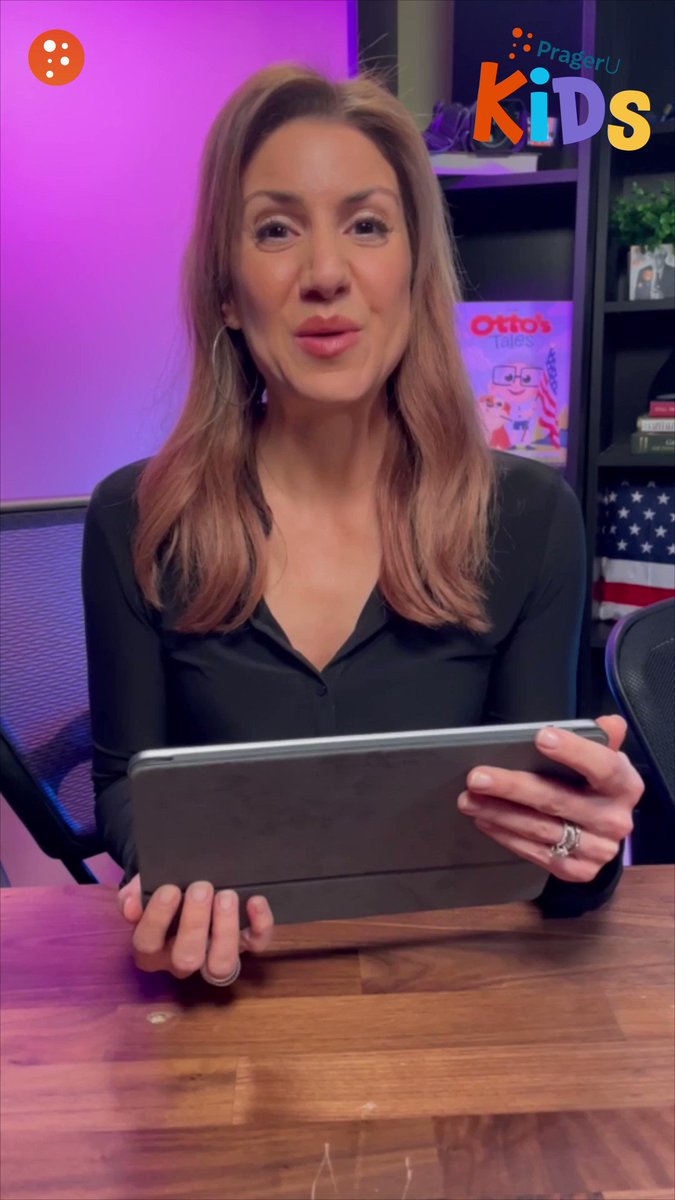 The term "Latinx" has been popping up a lot more recently these days. Here's why @DennisPrager thinks it's an absurd word. 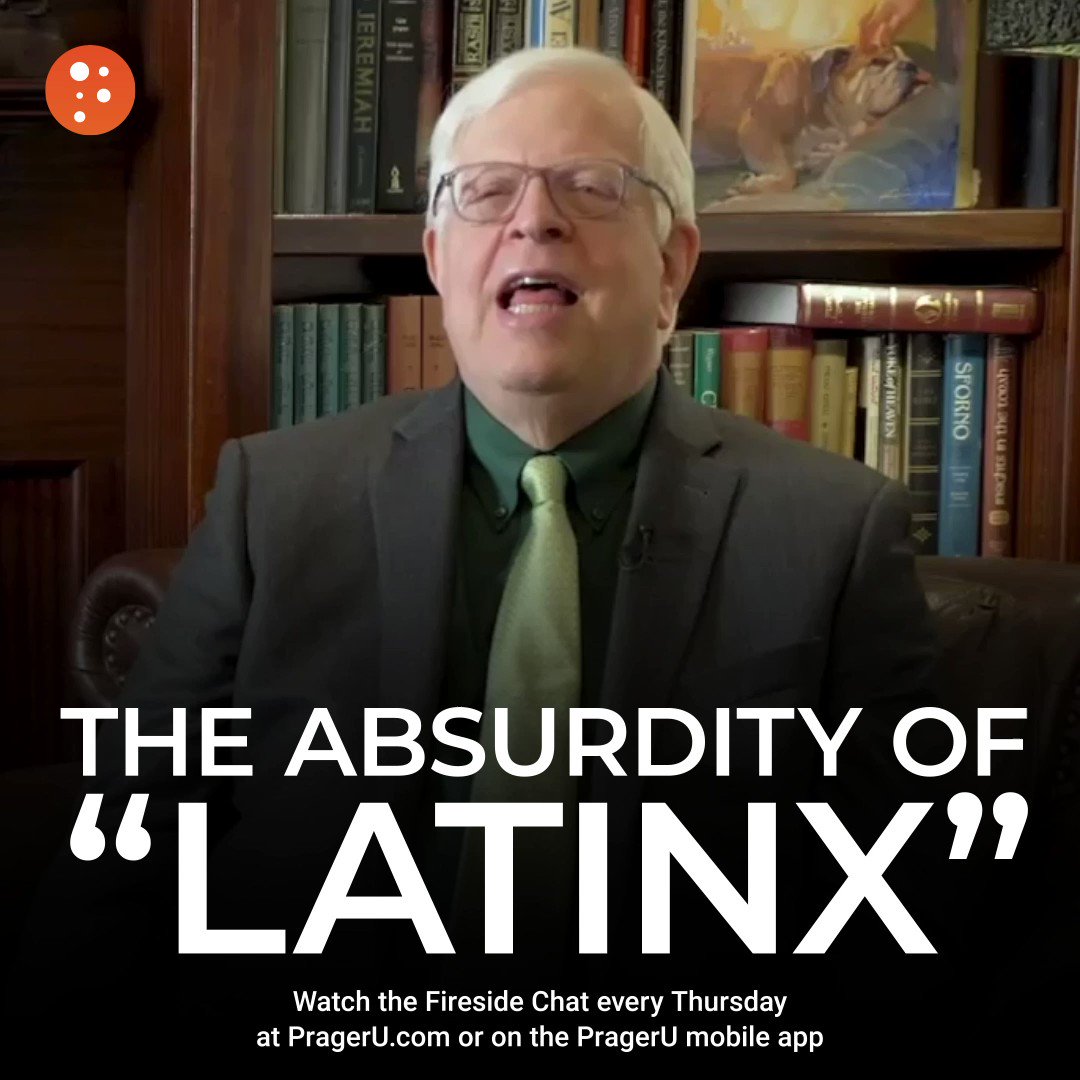 Crime has hit all time highs in many big cities across the US. What could be the main reason?

What happens when you let others influence who your friends are? Our latest PragerU Kids' storytime teaches tolerance, critical thinking and what true friendship through diversity means. 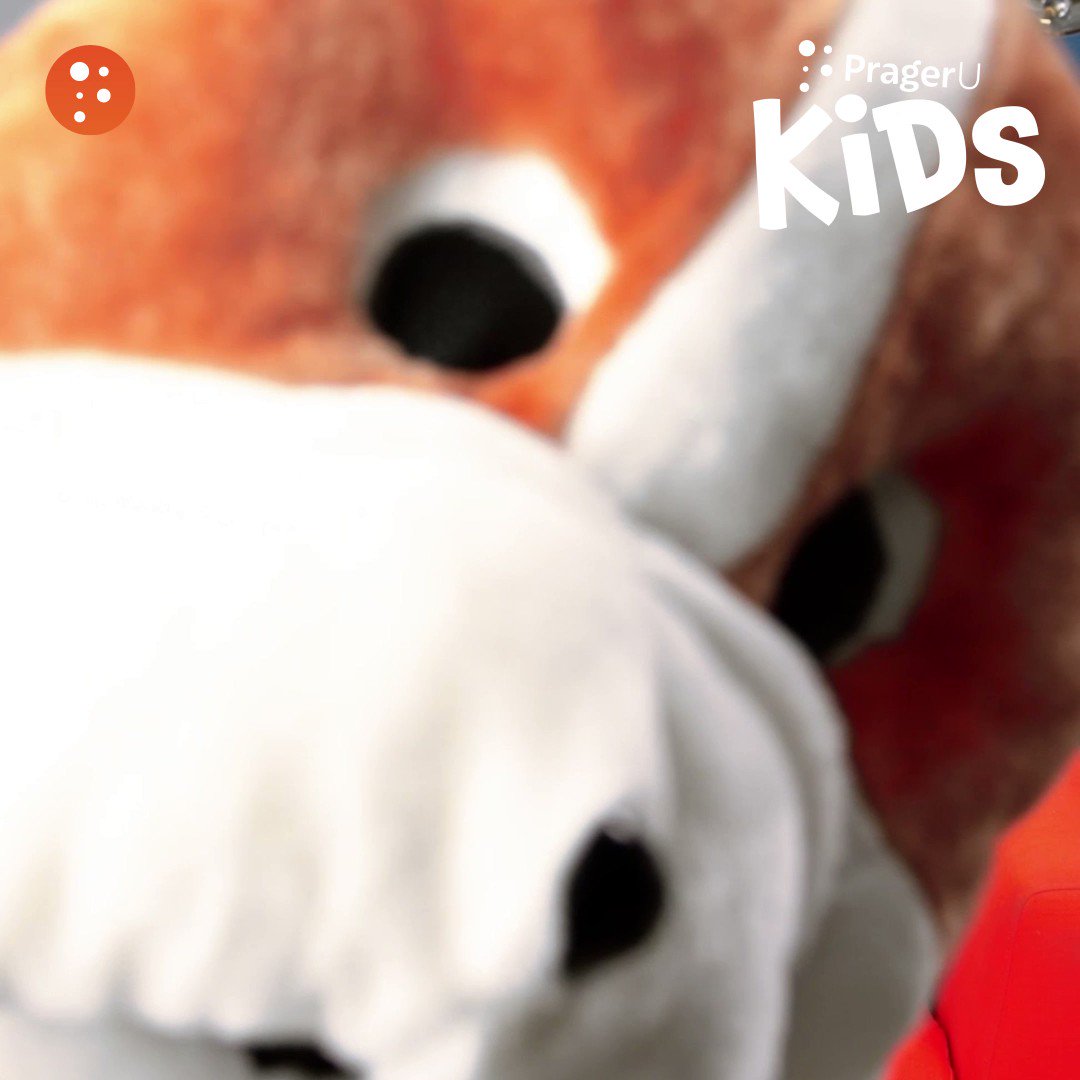 The Chicago Fire: America at Its Best

The most famous fire in American history happened in Chicago on October 8, 1871. But it’s not the fire that was so remarkable; it’s what happened afterwards. Lee Habeeb, host of the nationally syndicated radio show “Our American Stories,” explains.
Donate today to PragerU! http://l.prageru.com/2eB2p0h

The most famous fire in American history happened in Chicago on October 8, 1871. But it’s not the fire that is so remarkable. It’s what happened afterwards. To understand why, we first need to know something about the city’s history.

In 1840, Chicago was a small town of forty-five hundred souls. It ranked 92nd in population in the United States. Yet, only three decades later, by 1870—just a year before the great fire—Chicago was closing in on a population of 300,000, making it the fifth-biggest city in America and the fastest-growing city in the world.

“Chicago was near the center of the country, and near where the waterways and railways met,” city historian Tim Samuelson notes. “It was a perfect place for anything and anyone to get anywhere…”

Timing had a lot to do with it, too. America was moving from a rural to an industrial power. Chicago was right in the middle of the action. Ironically, its rapid growth was almost its undoing. “[Chicago] had to build, and build quickly, and so they built it out of wood,” explained Sarah Marcus of the Chicago History Museum. “It was quick, it was easy, and it was cheap.”

And, as it turned out, very flammable.

By most accounts, the fire started on the city’s West Side, near the De Koven Street barn of Patrick and Catherine O’Leary. No one is sure of the cause, but it could have been anything, from vandals to a drunken neighbor to that clumsy cow of urban legend.

Within minutes, the blaze roared out of control, tearing through Chicago’s business district. The fire was so hot, it created its own tornado of flame. By 3:30 a.m., all hope of saving large parts of the city was gone. Nearly 30 hours later, the fire finally died. The reason? There was nothing left to burn.

The losses were staggering: The fire claimed nearly 300 lives, destroyed over 17,000 buildings covering almost 3.5 square miles, and caused damage of over $200 million–about 3.8 billion today. Roughly a third of the city lay in ruins, and one out every three people living in Chicago—nearly 100,000 residents—became homeless overnight.

In those days, there were no national or state agencies to help. Chicago was on its own.

What was to be done? To most of Chicago’s citizens, the answer was obvious: Rebuild. Make the city better than ever. Yes, there were many victims of the fire, but there was no sense of victimhood. Even before the bricks stopped smoking, the people of Chicago went to work.

First, the damage had to be assessed. The death and destruction were obvious. But there were some major pluses as well. The stockyards and meat packing plants had been spared. Two-thirds of the grain elevators survived. And most importantly, the railway and rail stock escaped major damage. This was critical because it would allow shipments of building materials and private relief aid to come pouring in from across the country and around the world.

Our MOST POPULAR 5-Minute Videos: A Marathon

Intentional Killing of Police Officers At A 20-Year High

The Chicago Fire: America at Its Best