A new episode of Otto's Tales 'Remember The Ladies' by @CallyGingrich is up on our website now! 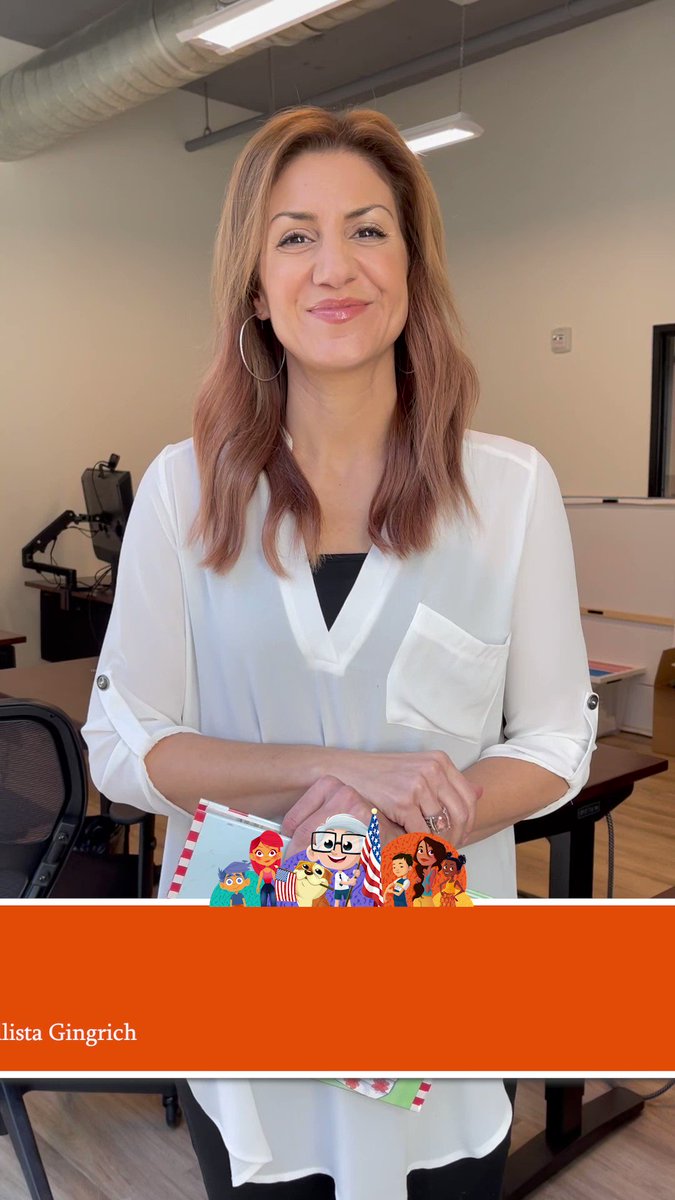 One of @WillWitt's best messages. Listen ⬇ 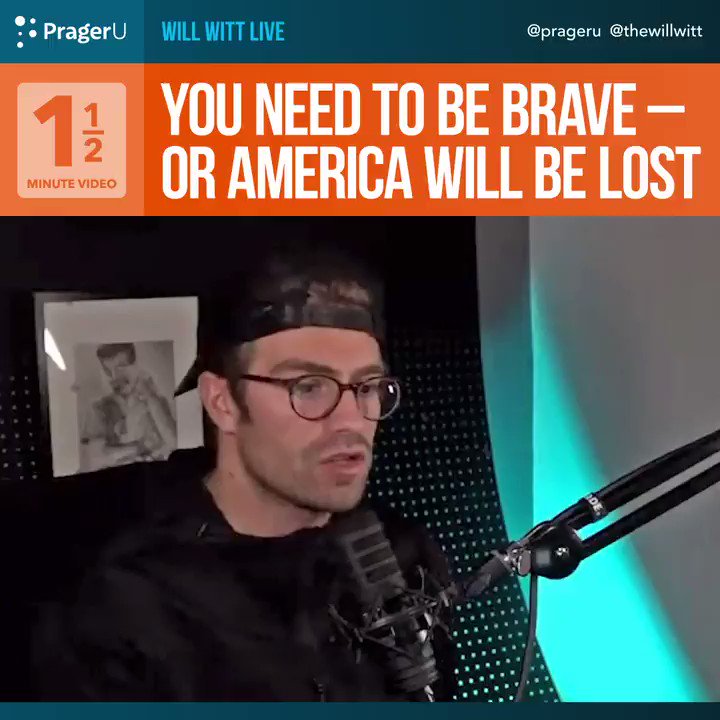 This coming from a Jewish man @DennisPrager 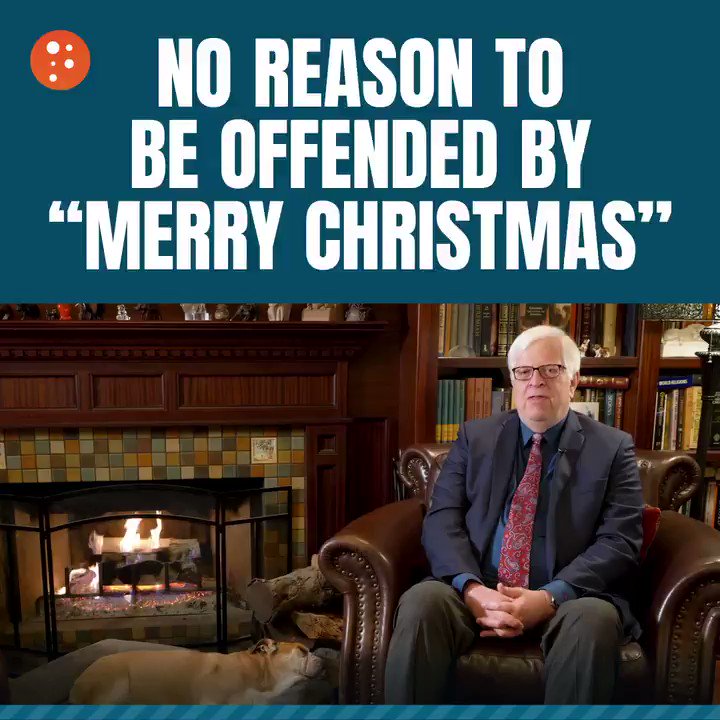 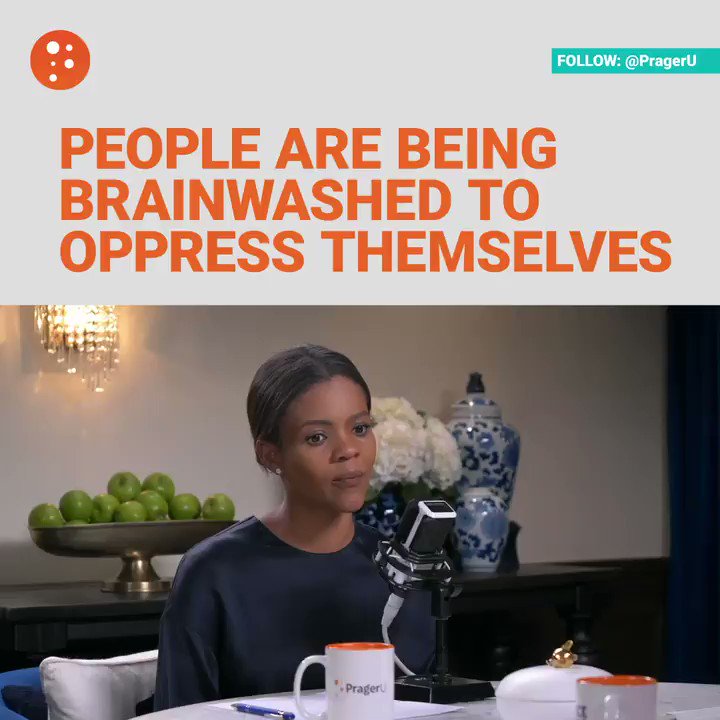 The Dark Art of Framing

Why do intelligent people – sometimes even our friends and family members – continue to fall for the Left’s false narrative? Jeff Myers, President of Summit Ministries, offers some compelling insight into the ways in which the Left manipulates words and emotions, and what you can do to protect yourself.

If you’re a movie buff, you’ve probably seen a picture of a director, thumbs joined together, index fingers forming a square, showing the camera operator how to frame the shot.

The camera can’t see everything, right? The art of directing is framing every shot so the audience sees exactly what the director wants them to see.

We all do something like this in making arguments, whether personal or political. It’s not necessarily a bad thing. We only have so much time to make our points.

But there is a downside. Often arguments end up unfairly skewed by the information they include or leave out. If you understand how framing works, you’ll have a better chance of seeing through weak arguments and appreciating good ones.

Let’s look at some examples.

Take socialism. Socialism is enjoying renewed popularity, especially among young people. Why is this, given the failure of the socialist model in places like the former Soviet Union, Cuba, and Venezuela?

The answer is that socialism has been very cleverly framed by its proponents.

Socialism, we are told, is morally superior because it makes people “more equal.” Those who have more than their fair share have to give it back. What could possibly be wrong with leveling the playing field? Who’s against equality?

When framed that way, socialism is made to seem the only moral choice. So if you’re opposed to it, you’re framed as regressive, selfish, and pretty much a jerk.

Another example of framing is the issue of religious freedom. The American Civil Liberties Union website says that “The Free Exercise Clause of the First Amendment gives you the right to worship or not as you choose. The government can’t penalize you because of your religious beliefs.”

It sounds good—but only because of the framing. The Constitution doesn’t speak about the right to worship and to hold beliefs. Those are a given. The Constitution specifically defends the free exercise of religion. And that means freedom to act on your religious beliefs and not to be forced to violate them. And that also includes the right to influence others—just as secular people can.

Yet people who want to exercise their religion in these ways are framed as bigots. Martin Castro, former chair of the U.S. Commission on Civil Rights for the Obama Administration, wrote that religious freedom is a “code word” for “discrimination, intolerance, racism, sexism, homophobia, and Islamophobia.” So even if courts uphold your religious freedom, you’re still a “hater.”

There are many other examples. People who question climate change policies are framed as “science deniers”; people who oppose abortion—even late-term abortion in a healthy pregnancy—are framed as “waging a war on women.”

So how does someone who wants to present the other side of these arguments deal with this framing tactic?

First, reject biased framing. Now that you know what framing is, you’ll be able to spot it. That’s half the battle. Say something like, “Do you think that’s the whole story? Let me suggest another way of looking at it.”

For the complete script, visit https://www.prageru.com/video/the-dark-art-of-framing

Germany Locks Down the Unvaccinated and the Left is Losing the Abortion Debate: Will And Amala LIVE

All I Want For Christmas Is PragerU

The Dark Art of Framing