The ignorant are moved by a fear of dying while the wise catch themselves looking forward to it.

Alpha Pythos this is Unit 19 we are officially out of “buy the dip” ammo, over.

Freedom is when government promises to deliver you something you already had but only after you give it to them first so they can protect it from you.

Spreading the truth about vaccine eugenics is rude. Encouraging people to invest $100 in Bitcoin is fear mongering. Telling people the Epstein Temple was a movie set is shilling. Showing the history of white slavery is racist. Pointing out that atrazine made our kids gay is evil.

The little girl is the only one having a healthy immune response. The mom and nurse already succumbed to wetiko. 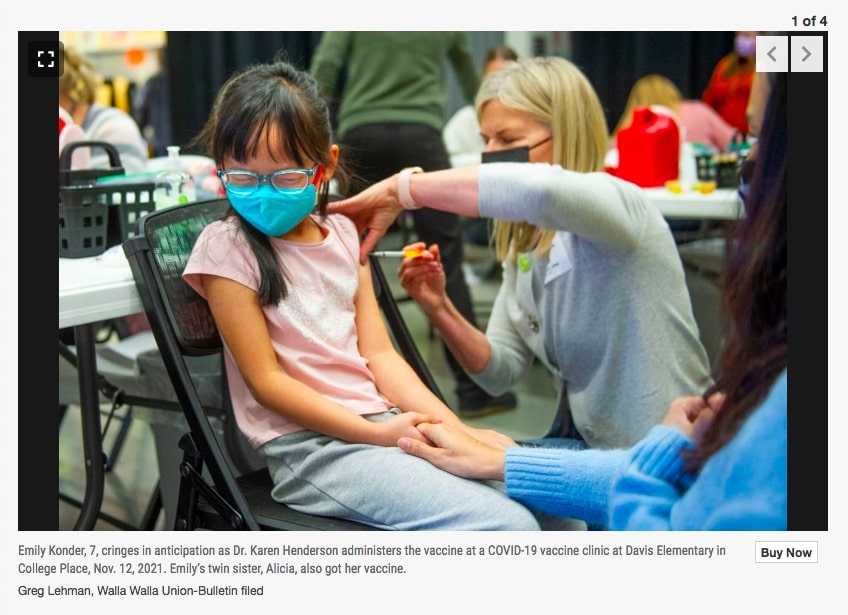 The Demons of Schizophrenia

Alex was sixteen when he cracked through the shell of his energy body. He had long been frail from trauma he wasn’t able to talk about. Two demons pried their way into his core as he walked himself home one night drunk. The moment they slivered through the zipper in the backside of his head, Alex decided he was done with high school. Alex had been hearing voices all summer. These voices tell Alex how terrible he is. They want him to kill himself. They want him to kill other people. They taint every situation. They tell Alex there is no God. Then they tell Alex he is God. They can take him from invincible to worthless in 3.2 seconds. They rob him constantly of sleep. No one told Alex how to fight back. No one showed Alex how to protect himself. Alex is diagnosed as a paranoid schizophrenic and he is one of millions. Most patients report voices ranging from annoying to abusive. For Alex, the voices harvest his energy like a tree tapped for molasses. All victims report a massive drain of energy by the voices. By all evidence, demons are an archetypal parasite.

There are no genetic markers for paranoid schizophrenia. Nor are there any detectable chemical shifts to link the condition. There is no clinical test for schizophrenia. As many as four in ten male patients attempt suicide. Society abandons Alex when they tell him the voices are delusions. The industry is not paying attention. Prisons and psych wards have the same protocol for treating Alex’s condition. They don’t talk about voices. Voices are labeled hallucinations and hallucinations are symptomatic. It’s a cycle of dismissal. Dr. Jerry Marzinsky has been treating and studying schizophrenia for thirty years. He started listening to these voices a long time ago. He has outlined some common characteristics of all demons.

Demons read your mind and use the information against you. Demons are forced to tell you the truth. Demons don’t like therapy. Demons don’t like medications. Demons don’t want to be exposed. Demons hold rank and follow a hierarchy. Demons reject anything spiritual. Demons grow weak in a church. Demons believe they have no light of their own and are fueled by this lacking. Demons are threatened by their superiors into hurting you. Demons fear their own death and refer to it as a pit. Demons are highly vulnerable to laughter and ridicule. Demons have access to a victim’s memories and voices. Demons can pose as anyone you know. Demons have an aversion to Psalm 23, the Shepherd’s psalm.

At nineteen, Alex saw his first shadow. It came when he started doing methamphetamines. Marzinsky reports multiple patients describing shadow people. They are featureless black figures emerging from the shadows. They are autonomous entities that approach you when given attention. When meth addicts can interact with each other’s hallucinations it’s time to stop labeling them hallucinations. Alex had been seeing the shadow men for years now. They’d been around so long he could see their lime green eyes. They were highly knowledgeable about the world and Alex’s energy reservoir. Alex had no money to feed his addiction and the voices stepped in to help him. Five shadows convinced Alex to travel from San Diego to Oregon to a place Alex had never been before. The voices in his head gave him turn-by-turn directions and a shopping list of things to pack for his journey. Alex found a crop of marijuana just where they told him it would be growing. They helped him harvest the crop and even took him to a park so he could sell it. The voices knew the area well. They were helping Alex score. They were his spirit guides. Alex’s story is not unique.

Marzinsky isn’t the only researcher to say demons tell the truth. This would fit when we understand demons as an archetypal technology. The algorithm of deception would require a weighty intelligence an ethereal would find too cumbersome to carry. Demons are psychic programs – or ethereals. They are lighter than birds. Without this power of deception, a demon must reveal itself with a single question. “Am I sovereign?” If Alex would have know to ask this he would have heard a resounding, “no.” The shadow beings have owned his body for years now. Alex would never have a full night’s sleep again.

Every possession and psychic attack begins with the energy body. The victim is worn down until they become vulnerable. Sleep deprivation is the primary method of attack. Once a demon breaks through the drawbridge, the voices work in tandem to secure entry for other demons. As the parasites breach the castle, the mumbles becomes whispers. The whispers become words. The words become daggers.

Alex was standing on the Metro platform waiting for the red line. The voices were screaming at him to push a lady in a green coat onto the tracks. Alex’s possession was more than a few voices now. He stopped counting the shadows and personalities. His energy body was an open-air slaughter house. Alex felt the jabbing of shadowy fingers jolting his ribs and screaming, “Push her!” Some said Alex’s suicide was selfish, but Alex did the bravest thing he could. He took his own life to save another.

Humanity remains prey naked in the ignorance of this technology. These demons are archetypal software. Perhaps Alex could have developed and sensed his energy body and commanded his demons away a long time ago. Alex could have learned to claim his own sovereignty. Paranoid schizophrenia is a psychic attack. Shadow people are an indicator of the level of possession. We cannot defeat a parasitic demon if we call the voices hallucinations.

My book is on shelves. You can buy it right now! You can also support me on Patreon or subscribe to my free mailing list so we can keep in touch.

The post The Demons of Schizophrenia appeared first on James True.

The Demons of Schizophrenia