Update. Same band is playing live today with no masks.

Just got yelled at for shaming a bluegrass band to stop wearing masks. I love those guys and have followed them for years but somebody has to kick them in the ass to knock it off. Humanity was never a virus. That was a religion and it was always stupid.

“Everyone is vaxxed so I don’t understand why they’re all sick now.” 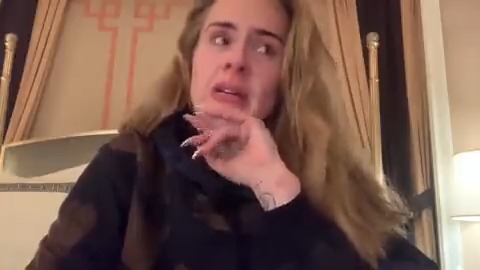 A tearful Adele has postponed the start of her Las Vegas residency because the show is not ready, having been “absolutely destroyed” by delivery delays and coronavirus.

These same “protectors” watched 9/11 happen and no one was fired or investigated. New York killed itself and the citizens didn’t care at all. 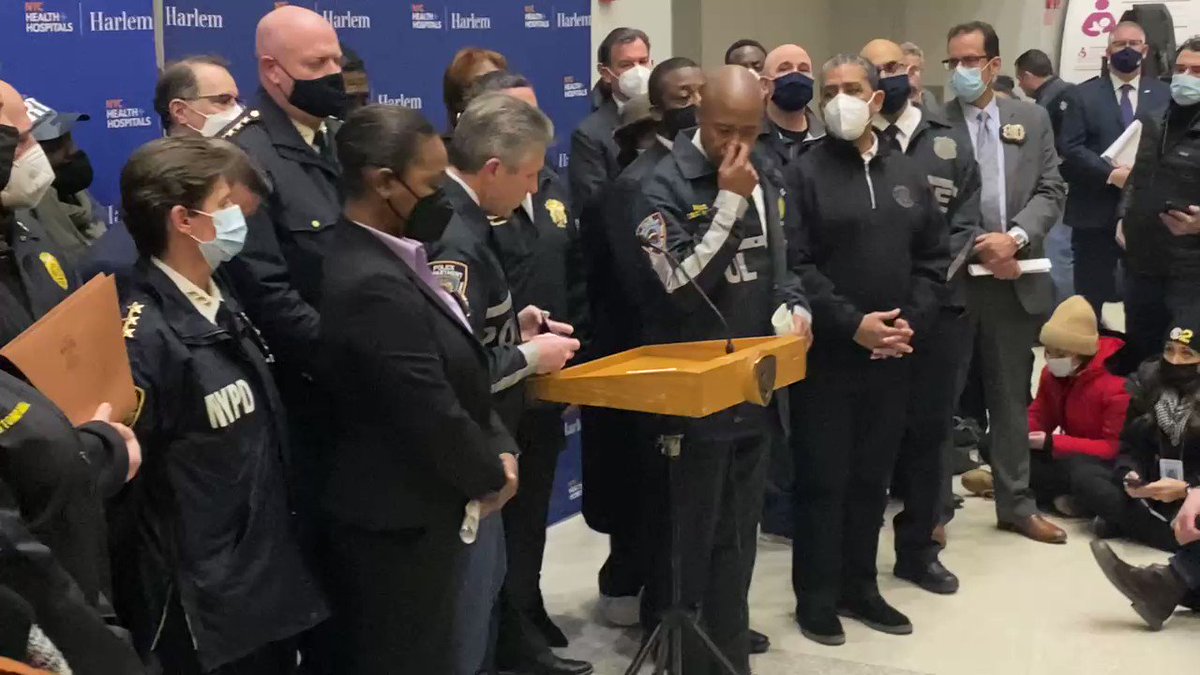 We are devastated. We need your help. #FidelisAdMortem 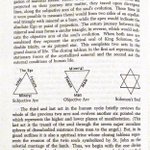 The ignorant are moved by a fear of dying while the wise catch themselves looking forward to it.

The Economy of Blackmail

I don’t say this lightly. Blackmail runs the world. Blackmail is a necessary evil of being evil. Blackmail is the business of exposure. The product of blackmail loses value the moment it’s opened. It browns like a peeled banana on the countertop left there at breakfast. Billionaires own people, not things. Each of them comes with a license and registration. The official title for owning a human comes in two parts or keys. The public key is proof of life. The private key is proof of compromise. To better explain this blueprint, let’s look at a few examples.

The symbolism of 9/11 and the sheep in this Serta Mattress commercial is chilling. Trump filmed this in 2012. That was the same year he trademarked “Make America Great Again.” The same year Weiner’s story broke on Breitbart. The same year Andrew Breitbart died and was replaced by Steve Bannon. The public key is the commercial of Trump giving a thumbs up to some sheep posing atop a tower with 9/11 branded in their side. The private key is a recorded video of Trump disclosing his knowledge that  9/11 was an inside job. Remember. Blackmail is the only way a cabal can trust each other. Without trust, there is no table to gather around for business.

The public key of a country pretending to be aboard the ISS. The private key is a video showing them filmed in a pool/plane/chamber. This creates a trust forged on mutual destruction through disclosure. Let’s remember both Italy and Russia published press releases insinuating the ISS was filmed underwater. They even posted on the two biggest NASA landing anniversaries (Moon and Mars).

Like your ATM card comes with a PIN number. The blueprint for blackmail always has these two parts. The public key gives you something to talk about. Even trade on the open market.

The public key is a country pretending to be in a race to build a nuclear bomb. The private key is there is no such thing as nuclear bombs. The cities of Nagasaki and Hiroshima were repopulated the following year. Photos from the blasts resemble the localized burning of a firebomb attack, not a nuclear warhead detonation. Here again, exposure is the commodity for the blackmailers. When there’s a commodity you can do business.

Thirty-three made countries vow they must protect the fragile environment of Antarctica by signing an international treaty that is never been breached regardless of war. The private key is the artic veil hiding the rest of the earth. Another example of exposure commodity. Each country can be destroyed from within by disclosing the truth.

There can be only one Baal.

My book The Technology of Belief is on shelves now! Paperback, eBook, or I can mail you an Autographed Copy

The post The Economy of Blackmail appeared first on James True.

The Economy of Blackmail