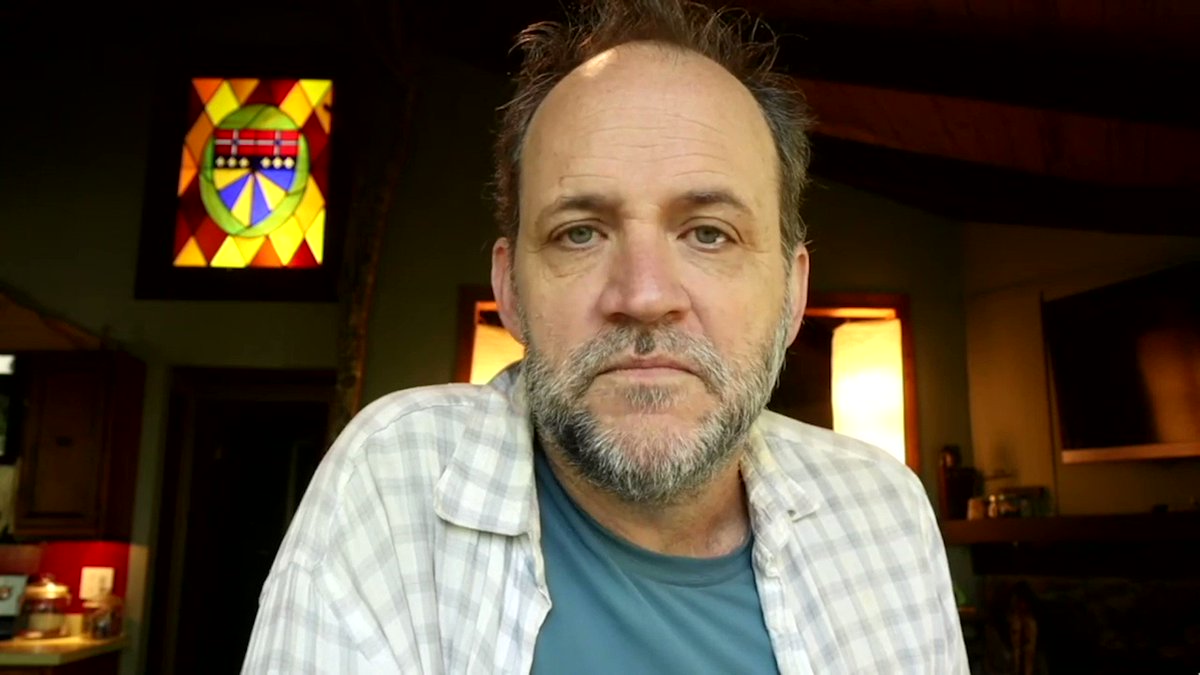 Now that all of you are atheists you can worship the omniscient corporate interface. 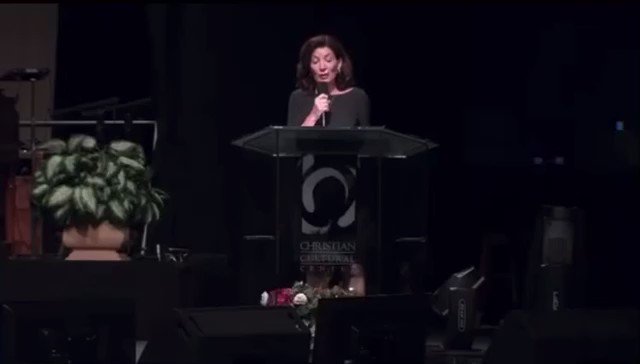 NY Governor Kathy Hochul goes on unhinged religious rant, says “The vaccine is from God” and “I need you to be my Apostles”:

The New World Order emerges from the Chaos.

And I AM in charge. 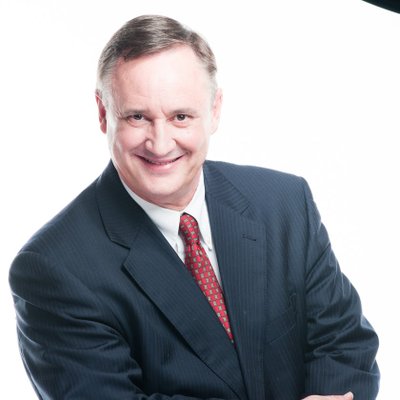 “What is the New World Order? And Who is in Charge of it?”

Let's get this guy a Tesla.

and a sound proof studio

He's either CIA or the real deal...can't figure it out myself, honestly.

We are charmed by an electric cobra. The Mueller investigate ran for two years requiring 40 agents, 2,800 subpoenas, 500 search warrants, 500 witnesses, and 230 communication records. Over 500,000 news stories were pushed to the public by the AP, Reuters, MSNBC, FOX, CNN, NBC, ABC, CBS, and the NYTimes. All of these stories were the child of the Love Trumps Hate campaign. None of these stories came with any factual evidence. Several reporters were awarded the Pulitzer. This was one of many terror cells under the umbrella of the equality movement. These are emotional terrorist cells. We encourage our citizens to bring rattlesnakes into our camp wrapped around sticks and carried like torches.

A boa constrictor squeezes its prey. The parasitic psychotic will keep it alive and feed from its suffering. We are slaves to the masters of information who spoonfeed it to us the fastest. We expect it to be refined and delivered like baby food. A soft lump of glug on our tongue we don’t even have to swallow. We can stare straight ahead in a trance while it oozes its way down our throat. We are entranced by its comfort, nudged by its guilt and tempted by the mythology of science. We are programmed to hate our own presence while we give each other trophies for pointing it out.

We find oil over six miles below the ground. This is miles below the oldest fossil records. Oil fields all over the world are replenished naturally. Many scientists now are theorizing petroleum is a natural lubricant formulated by tectonic plates. People who think oil comes from dead dinosaurs are under mind control. That’s a lot of uninformed people out there. We have been misled about a lot of stuff for emotional terrorism. Scarcity breeds

profit. Ignorance breeds poor voting decisions. We have to wake up now and stop pretending what we can regurgitate is fact. It’s quite the opposite. We are hypnotized by scarcity.  Like peek-a-boo with a baby, scarcity programs the mind. The vagus nerve constricts from someone’s disappearance. We feel joy in the release of compression. We are in love with the endorphins. Like Pavlov’s dog, we crave the anticipation that comes with pain.

“Amy and I are the last great hope for America.” – Beta O’Rourke

We bless the ground. We are a walking fractal of the earth. We are as important to the ground as blue whales are to the ocean. Mind control calls you a parasitic virus. It keeps your prana down. An argument using ad hominem is a symptom of mind control. When meteorologist and founder of the Weather Channel, John Coleman called climate change the “greatest scam in history” we rejected him as uninformed. When the co-founder of Greenpeace, Patrick Moore speaks out against anthropomorphic climate change we reject him as a self-hating zealot. For decades they were heroes but we cast them out of the tribe for doing what they always did – inform us about our weather and climate. Welcome to the nation of electric voodoo.

Al Gore’s movie tried to convince us we are dirty poisonous parasites destroying the earth. None of the science was true. It won two Oscars. Believing these people doesn’t make you environmental – it makes you uninformed. Uniformed people don’t care about the environment. They care about their vanity.

The larger the organization, the more it’s okay to lie and steal. Theft becomes a norm in organizations with more than eight people. The corporate system causes our morals to lax. This same corporate system dictates our war policy and our vaccine schedule. We are surrounded in corporate psychopathy but since our morals are lax we think it’s okay. This is why those climate scientists fudged the data back with Al Gore. The same reason NASA was caught doing the same with false sea level rise in 2017. The larger the pyramid the bigger the umbrella for evil. When you delegate your authority to an organization you delegate your impeccability. Morality is our autonomy. Most can only afford to be moral on weekends and for two weeks vacation at the Grand Canyon.

Look at the legal system. Ask a lawyer if they only defend people who are morally right. Ask if they ever ask that question. Remember, this is in our justice system. If we don’t require morals here, why anywhere else? Ignorance is the satanic corporation we feed.

“Temptation was a snake from the Garden of Eden. It seduced us with a hunger for knowledge. Now its tangle of cords slithers from every wall outlet into our veins. Metallic fangs from rubber-skin charm us with 120 volts of venom. These snakes have infested our homes and village. We are raised on blue milk from the electric cobra. A hiss pours its juice from every socket and lamppost. The spirit of the campfire wonders why we decided to leave. I hear a new pitch rising in my ears as snakes shed their skin to slither in the air wirelessly. They learned to leap from the tops of towers as we birth a 5G spitting cobra with wings. We are a world addicted to the serpent of electricity. The very same snake offered Adam and Eve the first red pill. The apple gave up its bite so we may taste morality from a wet virgin tongue. The flavors of good and evil were good enough for eviction. Wrong or right – we are bitten now. We swallowed what was chewed. The venom is in our veins. We keep trying to spit it out but we can’t. Knowledge doesn’t work that way. “

The post The Electric Cobra appeared first on James True.