NEW: Our dear friend @KevinKileyCA has announced he is running for Congress!

On today's Rebel Base, Kevin takes us through the madness in Sacramento and shares his plans on how he plans to fix up Washington.

Newsom has declared California "a model for the nation." This is the height of delusion. His ruinous policies are a model for what the nation must avoid.

We will stop Newsom's outrageous student mandate. But that's just the beginning. This is a movement that is growing by the day. 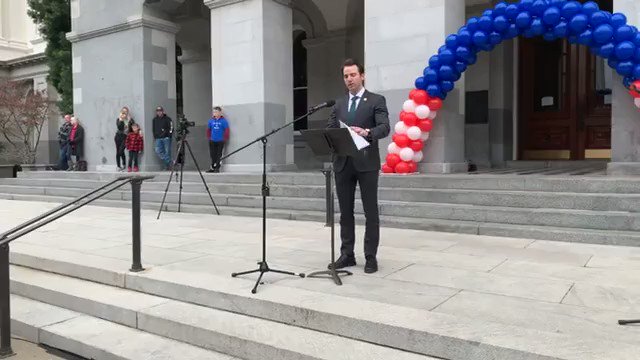 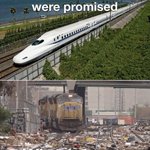 Congratulations to Virginians on your new birth of freedom. We can all join them this year.

Gavin Newsom has just issued an Executive Order predicated on the State of Emergency continuing to March 31, 2022. This is completely lawless.

It’s what James Gallagher and I warned the courts about in hundreds of pages of briefing. Newsom will never give up power voluntarily – even, it turns out, during a mysterious 13-day disappearance.

The Governor did finally resurface on Monday, explaining he’d spent Halloween with his family. That’s laudable, though some have raised questions as to when trick-or-treating became a two-week event, how that squares with photos of him attending the Pelosi-officiated Getty Wedding, and why his whereabouts were a tightly guarded state secret.

The Getty extravaganza, by the way, was on the one-year anniversary of Newsom’s French Laundry dinner, putting an even finer point on this parable for California’s decline: a corrupt political class with one set of rules for itself and another for everyone else.

All the while, California’s COVID “case rate” (the key metric, according to Newsom) is now twice Florida’s. We still have the nation’s worst unemployment. We still have a school mask mandate rejected by most of the civilized world, including the new Mayor of New York City.

And remember Newsom’s youth sports ban, which sparked the Let Them Play movement? A new study of SEC football games finds not a single COVID case was transmitted last season.

Yet students still face acts of pure cruelty at some schools, like lunchtime in the rain. I’ve issued a formal request, joined by Senator Scott Wilk and Reopen California Schools Founder Jonathan Zachreson, for an oversight hearing into these inhumane conditions.

But some good news: A Recall of three SF school board members now has so much momentum even the city’s liberal mayor and state senator are supporting it. The parent revolution has begun.

A Congressman for California

A Congressman for California

Letter from School Board Members