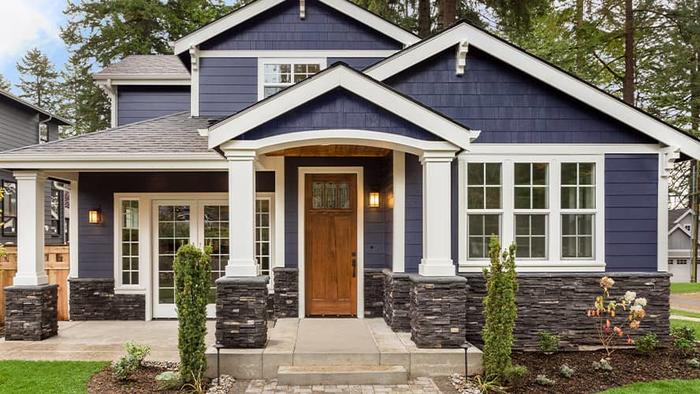 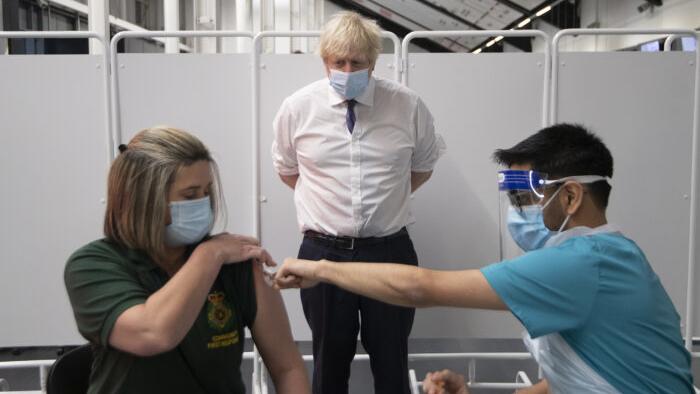 The European Union In The Pentagon’s Nuclear Strategy

Authored by Manlio Dinucci via VoltaireNet.org,

France no longer possesses the nuclear triad (land, sea and air vectors) since 1996, and the United Kingdom has never had such weaponry. Only the United States, Russia and China enjoy this privilege. In a new document, the commander of the Committee of the US Joint Chiefs of Staff confirms his intention to disarm his allies of their nuclear weapons – thereafter, they will no longer have the right to use their own, but will have to use US bombs.

The NATO Ministers for Defence (Elisabetta Trenta, M5S, for Italy, and Florence Parly, LREM for France) were convened in Brussels on 26 and 27 June to approve the new measures of « dissuasion » against Russia, which has been accused – with no proof whatsoever – of having violated the INF Treaty. Basically, this means they will fall into step behind the United States, which, by withdrawing definitively from the Treaty on 2 August, is preparing to deploy in Europe ground-based intermediate range nuclear missiles (a range of between 500 and 5,500 kilometres), similar to those from the 1980’s (the Pershing II and the cruise missiles) which were eliminated (with the Soviet SS-20’s) by the Treaty signed in 1987 by Presidents Gorbachev and Reagan.

The major European powers, increasingly divided within the EU, are re-grouped in NATO under US command in order to support their common strategic interests. At the UNO, this same European Union – of which 21 of its 27 members are part of the Alliance (as is the United Kingdom although it is leaving the EU) – rejected the Russian proposition to maintain the INF Treaty. On a matter of such importance, European public opinion is deliberately left in a state of ignorance by their governments and the major medias. In this way we do not notice the growing danger which is threatening us all – the increasing possibility that we may one day suffer the use of nuclear weapons.

This is confirmed by the latest strategic document from the US Armed Forces, Nuclear Operations (11 June), written under the direction of the President of the Joint Chiefs of Staff.

Given that « our nuclear forces offer the USA the capacity to pursue our own national objectives », the document underlines that they must be « diversified, flexible and adaptable » to a « wide range of adversaries, threats and contexts ». Despite Russian warnings that the use of even one low-power nuclear weapon would begin a chain reaction which could lead to large-scale nuclear conflict, the US doctrine is beginning to orient itself on the basis of a dangerous concept – « flexibility ».

The strategic document affirms that « US nuclear forces give us the means to apply force to a wide range of targets at the time and with the means decided by the President ». Those targets (specifies the same document) are in truth chosen by the Intelligence agencies, who evaluate their vulnerability to a nuclear attack, and also calculate the effects of radioactive fallout. The use of nuclear weapons – emphasises the document – « can create the conditions for decisive results. In particular, the use of a nuclear weapon would fundamentally transform the context of a battle by creating the conditions which would enable the commanders to win the confrontation ».

Nuclear weapons would also enable the USA to « reassure their allies and partners » who, trusting in these weapons, « would give up the idea of possessing their own nuclear weapons, thus participating in the objective of the United States, which is non-proliferation ».

However, the document indicates that « The USA and certain selected NATO allies would be able to keep aircraft capable of carrying both nuclear and conventional weapons ». This is an admission that four countries of the EU which are officially non-nuclear – Italy, Germany, Belgium, Holland – and also Turkey, in violation of the non-proliferation Treaty, are not only storing US nuclear weapons (B-61 bombs which from 2020 will be replaced by the more destructive B61-12), but are prepared to use them in a nuclear attack under command of the Pentagon.

All of this is kept secret by our governments and parliaments, televisions and newspapers, with the guilty silence of the vast majority of politicians and journalists, who nonetheless repeat day after day how important « security » is for we Italians and other Europeans of the Union. It will apparently be guaranteed for us by the US deployment of other nuclear weapons.

The European Union In The Pentagon’s Nuclear Strategy