For all the woke elementary schools that no longer teach our patriotic songs to children. @PragerU Kids rejects that tragedy, just in time for #backtoschool: https://www.prageru.com/video/summer-songfest

Inflation is what happens when too much money chases too few goods.

Pop quiz: what effect will printing more money have on inflation?

Only 7% of American journalists identify as Republican.

PragerU is a charitable non-profit and August is our fundraising month.

Please help us today with a tax-deductible donation!
https://l.prageru.com/3QnAsKK

Poor diet. THE LEADING cause of mortality. Why isn't this a health emergency? 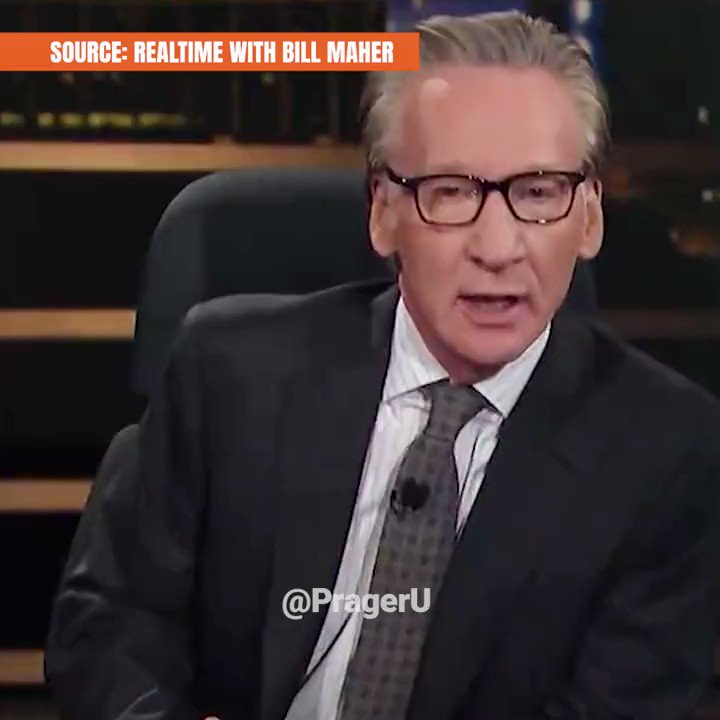 Most people think they know what happened in Ferguson, MO on August 9, 2014. Most people are wrong. Radio host and author Larry Elder presents a factual account of what actually took place on that fateful day.

One of the most significant events of this century happened in the early afternoon of August 9, 2014. It took place in Ferguson, Missouri, a city on the outskirts of St. Louis.

So embedded in the popular mind is this event that if you just say the name “Ferguson,” everyone knows what you’re talking about: police brutality and racial injustice.

President Barack Obama referred to it in a speech before the United Nations in September 2014: “I know the world also took notice of the small American city of Ferguson, Missouri, where a young man was killed, and a community was divided. So, yes—we have our own racial and ethnic tensions.”

The president understated the case. The shooting in Ferguson led to nights of riots and gave fuel to a new social movement, Black Lives Matter.

Given its historical importance, it would be useful, then, to make sure we have our facts straight. So here’s a quiz to test your knowledge.

The answer is true.

Wilson, driving a police SUV, had just received a call on his radio that a local convenience store had been robbed. He saw two men walking in the middle of a nearby street who met the description of the store thieves. Wilson drove up to them.

When he asked the two men to move to the sidewalk, one of the men, Michael Brown, refused. Officer Wilson then attempted to get out of his car. But Brown blocked the door, punching the officer through the open window. As Brown tried to grab Wilson’s gun, a struggle ensued. Wilson managed to fire his gun, wounding Brown in the hand.

Michael Brown’s back was turned to Officer Wilson when he was shot and killed.

After being shot in the hand, Brown ran away from the police car. Wilson got out of the vehicle and pursued him. Brown then suddenly turned and charged Officer Wilson.

Here’s how one witness, whose testimony closely fits the forensic evidence, described the scene: “[Brown] ran towards the officer, full charge. The officer fired several shots at him and… Mike Brown continuously came forward in the charging motion… And when he stopped, that’s when the officer ceased fire… When he charged once more, the officer returned fire with, I would say… three to four shots. And that’s when Mike Brown finally collapsed."

The Brown family’s own medical expert, respected pathologist Dr. Michael Baden, also conceded this point. The wounds Brown suffered were consistent with Brown charging toward Wilson, not running away.

Before Michael Brown was shot and killed, he raised his hands above his head and shouted, “Hands up. Don’t shoot.”

Federal investigators from the Department of Justice found no credible evidence that Brown ever raised his hands in a “don’t shoot” gesture—or in any way heeded the officer’s commands for him to surrender.

The federal report concluded that “…witnesses who originally stated Brown had his hands up in surrender recanted their original accounts, admitting that they did not witness the shooting or parts of it…”

For the complete script, visit https://www.prageru.com/video/the-ferguson-lie