The absolute hubris of someone claiming THEY represent science. It’s astounding and alarming that a public health bureaucrat would even think to claim such a thing, especially one who has worked so hard to ignore the science of natural immunity. https://twitter.com/facethenation/status/1465003501541597191

Biden’s Build Back Better plan includes $80B in funding to hire 87,000 more IRS agents to spying on your bank account.

Do u ever put cash in your bank accounts? Now if ur total transactions >$10K over a yr (eg your pay is deposited there), the IRS will demand to know its source 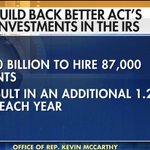 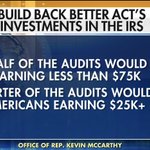 .@RWPUSA, @YaleLawSch provided funding for 2 yrs for the 2nd ed. Regarding your bizarre claims, Yale, unlike Chicago,knew about MGLC before I arrived. Nor did I work on only MGLC while I was at Chicago.
If u will debate gun violence, let me know.
U r afraid to debate a real topic

Yale didn’t bankroll five years of pro NRA research or publish three editions of @JohnRLottJr’s book More Guns, Less Crime. @UChicago did. But I can debate in New Haven, or anywhere else if the folks in Chicago can’t handle it, or the sound of gunfire would get in the way. https://twitter.com/johnrlottjr/status/1465049095077195778

.@RWPUSA, are you going to include Yale Law School in this topic? After all, I wrote the 2nd edition of More Guns, Less Crime when I was there? Why just go after the @UChicago? Why not also Yale? How about the 3rd ed?
If you want to debate the topic of gun violence, let me know. https://twitter.com/RWPUSA/status/1464982378095550472

.@Paul4GunSense, possibly you might want to read the article before you comment on it. Rasmussen:
Dems support a national registration system by a 64% to 25% margin & 40% of Ds think registration would mean the gov will “eventually confiscate all guns.” https://www.realclearpolitics.com/articles/2021/11/24/support_for_more_gun_control_falls_but_partisan_gap_grows_146784.html 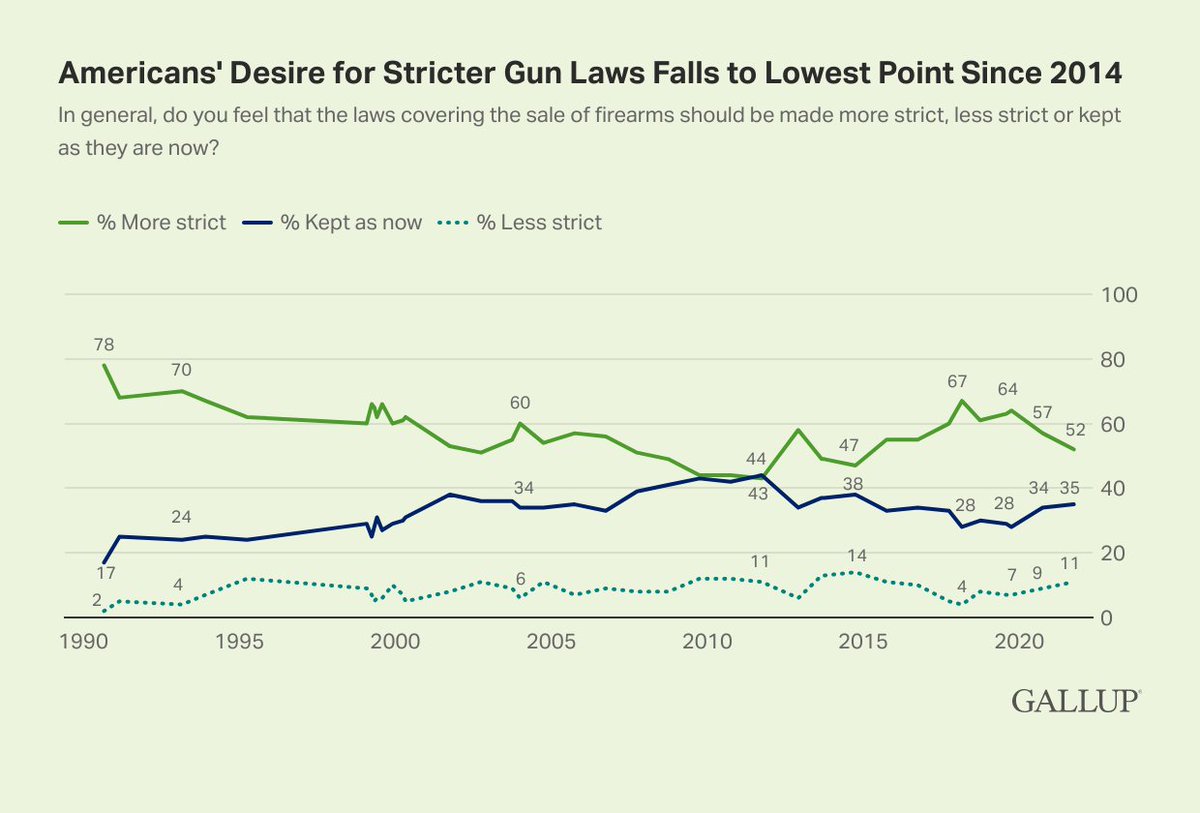 Below is the poll the NRA refers to

Only in the dreamworld of the NRA & John Lott Jr does this translate to Americans fearing confiscation. Meanwhile, the NRA continues to push policies only supported by 11% https://twitter.com/NRA/status/1464738636818223110 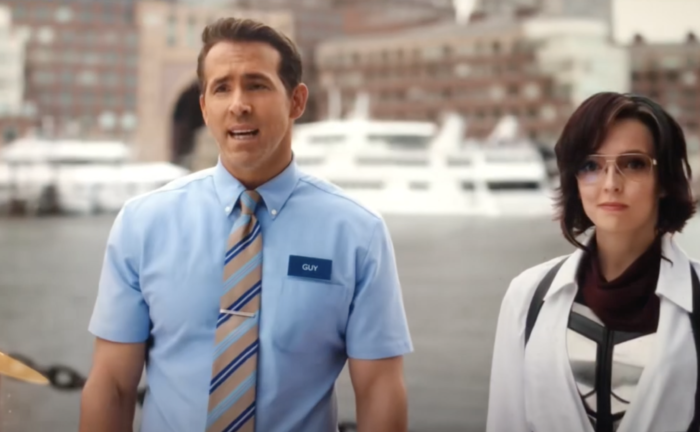 A new Ryan Reynolds movie, Free Guy, has it dig about gun violence in the United States.

Guy (Ryan Reynolds): Milley, how many times a day are the banks robbed in your world?

Guy: What about corpses, Milley? Do you see a lot of those? How many per hour?

Molotov Girl: None per hour, Guy.

Molotov Girl: Actually, that is a big problem, Guy. That is a massive problem.

Guy: I didn’t see that coming.

Given that the whole Free Guy movie is about regular people play acting in a video game as marauding killers with guns, the dialogue clearly implies that the real world outside the game is similar in terms of gun violence. However, there is some inconsistency here between gun violence and no dead bodies in morgues.

On Central Texas’ KJCE-AM: Comparing the votes in Austin, Texas and Minneapolis, Minneapolis on defunding the police

Defensive Gun Use: Three armed black men waited to ambush & rob an east Asian man returning home to his family from work in Philadelphia, fortunately he was armed

At Townhall: There’s Been Continual Media Dishonesty in the Kyle Rittenhouse Trial