Authored by Austin Bay via The Epoch Times,

Four years ago this week, the Chinese Communist Party declared war on international order in the form of a blunt rejection. 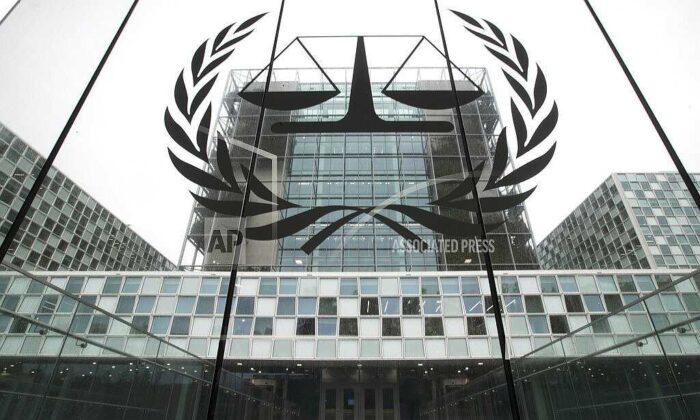 On July 12, 2016, The Hague’s international arbitral tribunal, relying on the 1982 U.N. Convention on the Law of the Sea treaty (UNCLOS), issued a ruling supporting the Philippines’ claims that China had violated Filipino territory in the South China Sea by seizing islets and “sea features.” China had also plundered resources in the Philippines’ maritime Exclusive Economic Zone (EEZ).

Despite having signed the sea treaty (which meant accepting the arbitration process), the Chinese government callously ignored the verdict and disdained the court’s authority.

UNCLOS codified the geophysical conditions and legal precedents establishing sovereign control of territorial waters and sovereign rights in the EEZ. It is an example of practical, peace-promoting diplomacy.

China’s blunt rejection of the decision stunned the Filipino government and alerted other nations on the Pacific Rim. The Beijing regime not only broke a major treaty it had ratified but also openly maligned legal procedures created to promote peaceful resolution of international disputes. Beijing’s thuggish rebuke sent the message that Chinese whim backed by China’s enormous military and economic power determined sovereignty in the South China Sea.

Chinese communist predatory behavior long predates 2016, but in retrospect, Beijing’s appalling reaction to the ruling clearly demonstrated the CCP could not be trusted to abide by even the most meticulously negotiated treaty. The CCP’s June 2020 decision to break the Sino-British Joint Declaration of 1984 and impose its authoritarian laws on Hong Kong reinforced the ugly lesson that treaties with communist China do not protect smaller nations and territories from Chinese theft and absorption.

Reneging on treaties, spurning just verdicts and, of course, seizing territory without suffering severe consequences tells China’s leaders that its opponents are weak and lack the will to resist. Undermining, co-opting and ultimately dominating global diplomatic and economic institutions; public and private organizations; and methods of interaction is another CCP goal. Revealing weakness forwards this line of operation.

In 2016, the U.S. limited its response to China’s rejection of the tribunal ruling. Washington strongly criticized China’s mistreatment of the Philippines, encouraged diplomatic and defense cooperation among southeast Asian nations, and continued the FONOPS, but it avoided a direct, “great power” diplomatic confrontation with Beijing.

The Hong Kong invasion, China’s cyber hacking, China’s pervasive espionage operations and its duplicity regarding the COVID-19/Wuhan virus pandemic have finally convinced senior American leaders that a CCP-led China only respects power, and only greater power can deter its ambitions.

On July 13, 2020, Secretary of State Mike Pompeo announced a “strengthened” U.S. policy in the South China Sea that specifically aligns American policy with the tribunal’s decision. “Beijing’s claims to offshore resources across most of the South China Sea are completely unlawful, as is its campaign of bullying to control them,” Pompeo said. “(W)e seek to preserve peace and stability, uphold freedom of the seas in a manner consistent with international law, maintain the unimpeded flow of commerce, and oppose any attempt to use coercion or force to settle disputes.”

“Beijing uses intimidation to undermine the sovereign rights of Southeast Asian coastal states in the South China Sea, bully them out of offshore resources, assert unilateral dominion, and replace international law with ‘might makes right.’“

Pompeo backed his statement with a promise:

“America stands with our Southeast Asian allies and partners in protecting their sovereign rights to offshore resources, consistent with their rights and obligations under international law.”

Austin Bay is a colonel (ret.) in the U.S. Army Reserve, author, syndicated columnist, and a teacher in strategy and strategic theory at the University of Texas. His latest book is “Cocktails from Hell: Five Wars Shaping the 21st Century.”