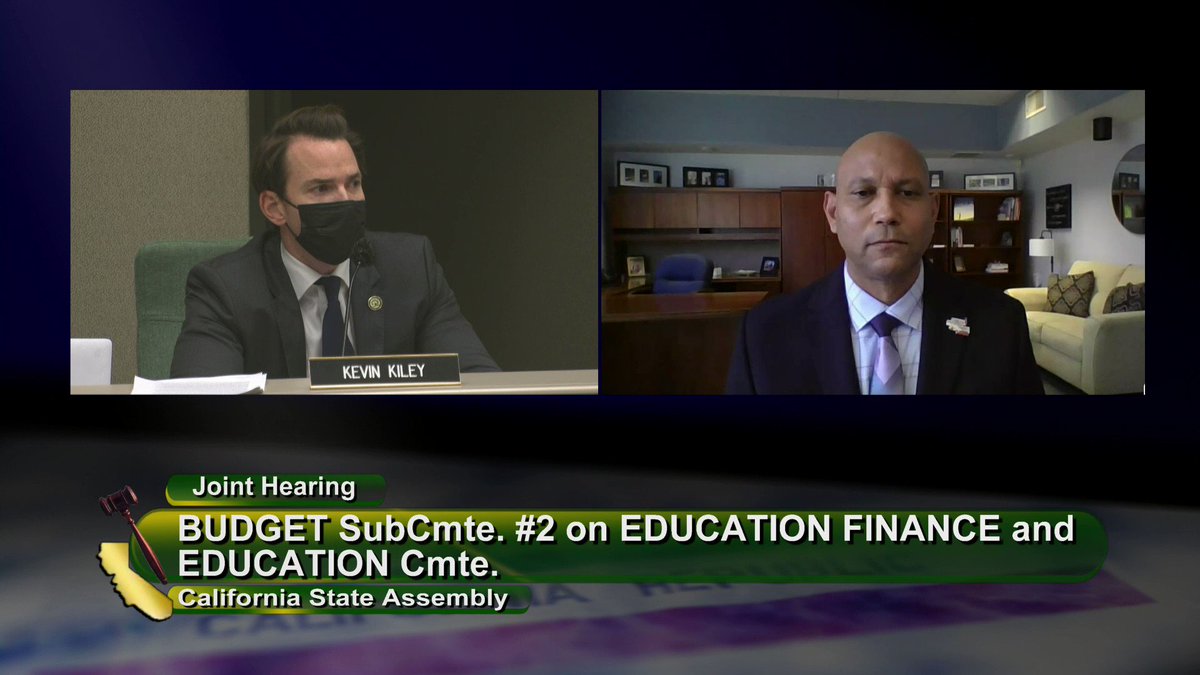 Dear friends, on this #GivingTuesday, if you appreciate the work I and my colleagues do in the courts to protect our fundamental liberties, please support @Liberty_Ctr with a donation of any size, and please SHARE or forward to friends. Thank you! https://twitter.com/liberty_ctr/status/1465695456789364744

Remember the ban on plastic straws? Gavin Newsom just signed legislation extending it to forks, chopsticks, ketchup packets, and other “foodware accessories.” I only wish I could tell you that was the worst bill he signed this week.

The National Review called the curriculum “the most radical, polemical, and ideologically loaded educational document ever offered up for public consideration in the free world.” You can see my speech against it on the Assembly Floor here.

This comes only days after Newsom’s outragous K-12 vaccine mandate. Lawmakers are already suggesting they’ll try to remove any personal belief or religious exemption from the mandate we return in January. Get ready to fight.

Meanwhile, kids are being treated worse than prisoners at some California schools. I’ve heard reports in Los Angeles of students being allowed to drink water at lunch only.

To make matters worse, a leading parent group fighting this insanity, Reopen California Schools, was just shut down by Facebook for days. Only after we got the national media to report on this did Facebook (a major Newsom donor) bring the group back.

If you feel like the corruption and idiocy are too much, I understand how you feel. But we have to fight back. Who else will fight for our kids, for the truth, for our country’s principles, for our state’s future? If not us, then who?

Help me fight back at the State Capitol