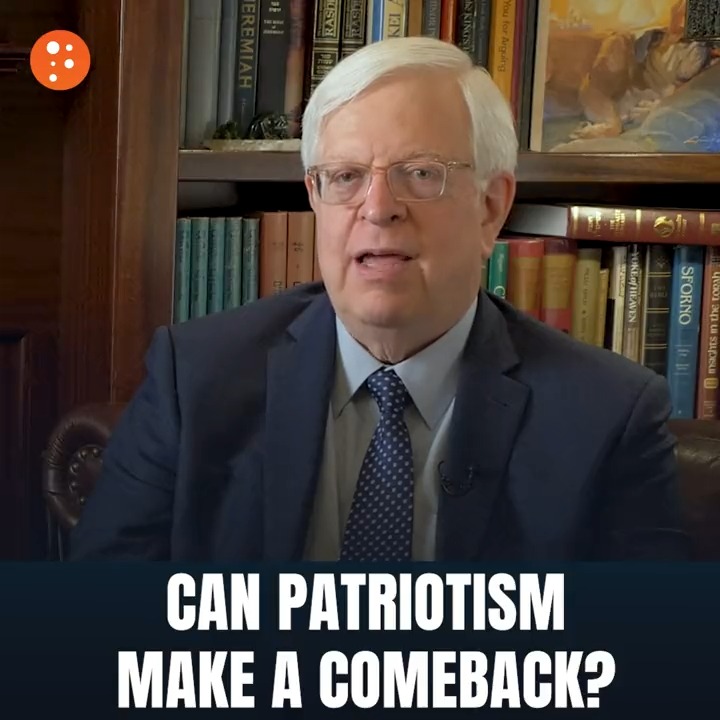 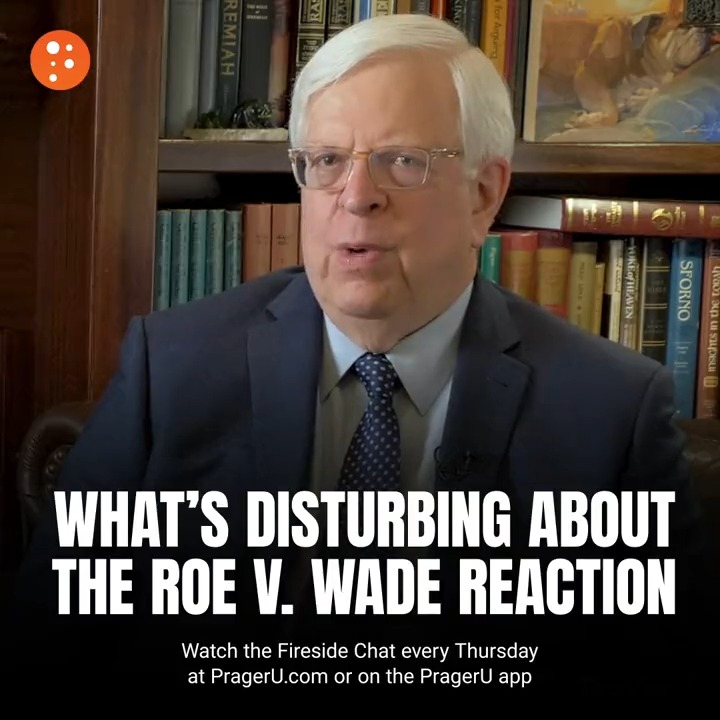 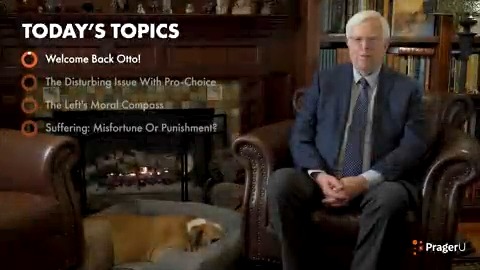 Why private property, competition, and profits are all dirty words to a Marxist: https://l.prageru.com/3mpuxIo 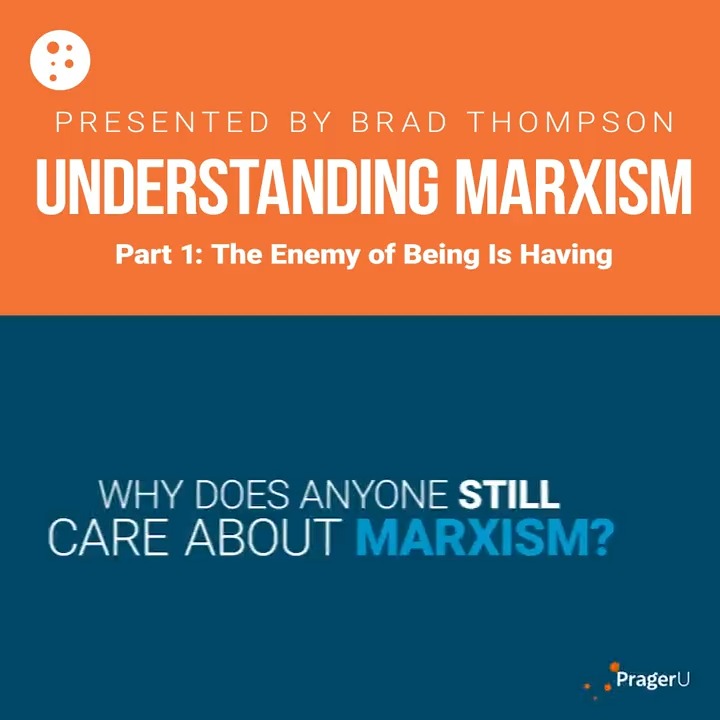 The Left Ruins Everything

From the Boy Scouts to literature, from the arts to universities: the left ruins everything it touches. Dennis Prager explains.
Donate today to PragerU! http://l.prageru.com/2eB2p0h

If what I am about to tell you is true, almost everything we most treasure – freedom, beauty, reason, the family, economic well-being, and even goodness – is in jeopardy.

Who or what poses this threat?

The answer is the most powerful ideology of the last hundred years: leftism. Not liberalism; leftism – or, if you prefer, “progressivism.”

Leftism destroys everything it touches.

Here are a just a few examples:

1. The universities
Perhaps the most obvious example – one that many liberals acknowledge – is the left’s near destruction of most universities as places of learning. In the words of Harvard professor Steven Pinker – an atheist and a liberal – because of the left, “universities are becoming laughing stocks of intolerance.”

At almost every university – and now high schools and even elementary schools – students are taught to shut down – not debate – those who differ with them. And to rely on feelings rather than reason.

Yes, urine and feces. To give one of countless examples, in 2016, the Guggenheim Museum in New York featured a pure-gold working toilet, which visitors were invited to use. The name of the exhibit was “America" – so one could literally relieve oneself on America.

3. Literature
The English department at the University of Pennsylvania replaced the portrait of the greatest English-language writer who ever lived, William Shakespeare, with a picture of a black lesbian poet. Why? Because he was a white European male. Leftist professors have replaced the pursuit of excellence with the pursuit of diversity.

The left has ruined much of mainstream Protestantism and Catholicism, and non-Orthodox Judaism, which are now little more than left-wing organizations with religious symbols. In many churches and synagogues, one is more likely to hear the clergy talk about political issues than about any other subject, including even the Bible.

For the complete script, visit https://www,prageru.com/video/the-left-ruins-everything

The Left Ruins Everything