Authored by Joseph Sorrentino via HumanEvents.com, 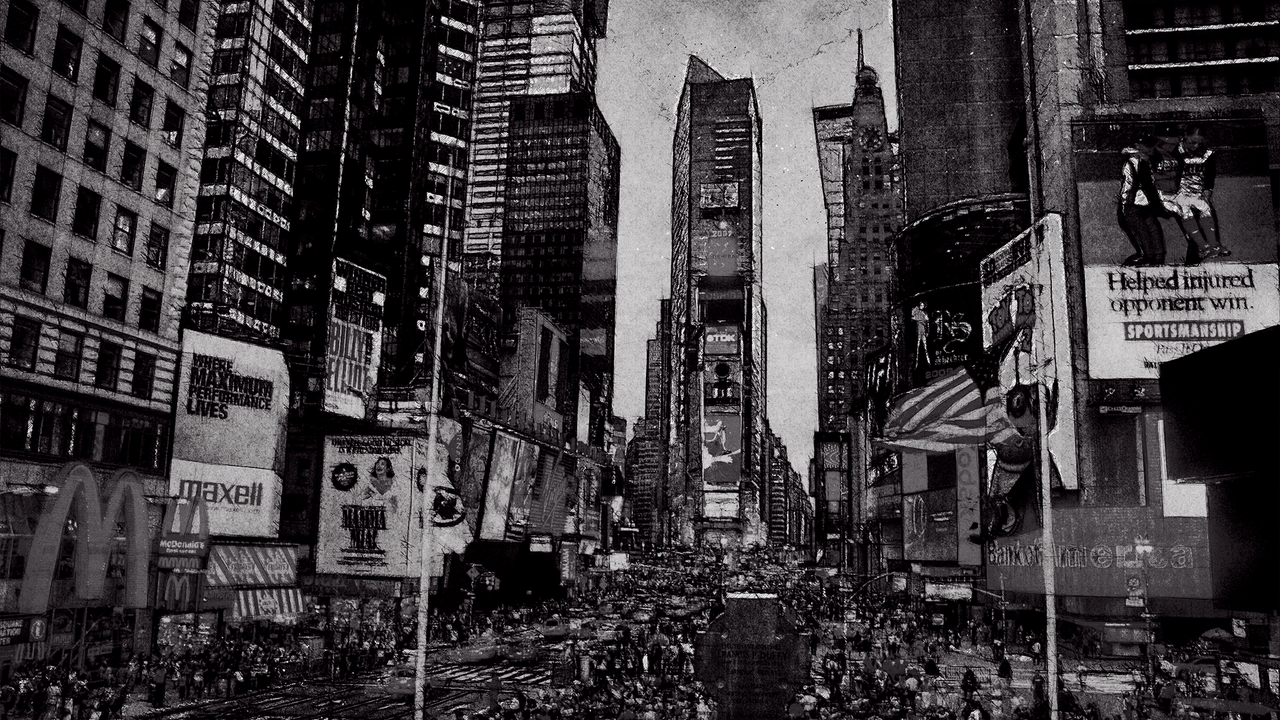 According to Alexandra Ocasio Cortez, “No one ever makes a billion dollars. You take a billion dollars.” At least, that’s what the Representative from New York recently argued at a Martin Luther King, Jr. Day event in Harlem.

Speaking hypothetically about billionaires making widgets, she added: “You didn’t make those widgets. You sat on a couch while thousands of people were paid modern-day slave wages, and in some cases real modern-day slavery.” According to AOC, the mechanisms of capitalism not only allow, they mandate theft. In her view, business success is synonymous with the mass exploitation of labor.

AOC is far from alone. Many leading Democrats have condemned the wealthy and blamed them for nearly all modern-day plights–a tactic that has proved useful at arousing populist anger on the campaign trail. It appears to be working, and not just in places or with demographics we would expect. A recent CBS News poll revealed that Texas Democratic primary voters view capitalism (in comparison to Socialism) even less favorably than California Democratic primary voters.

The rhetoric and debates coming out of the left—and, at times, even the right—have fixated on how much to tax wealth, instead of how to help create wealth. With Andrew Yang’s exit from the Democratic primary, we lost one of the few candidates who talked openly about declining entrepreneurship and the importance of business creation as an antidote to economic decline.

And it’s not just the politicians that have scapegoated capitalism. Plastered across our newspapers, there are headlines like, “Capitalism is in crisis,” “Capitalism is failing,” or “Capitalism, as we know it, is dead.” (The latter was most recently expressed in a New York Times editorial by billionaire Salesforce CEO, Marc Benioff, who amassed his considerable wealth thanks to … capitalism).

This consistent bombardment is not only reshaping political discourse but impacting how young Americans view the future. At a time when global competition is heating up, and America’s innovation boom from decades past has slowed, the need to inspire faith in free markets has never been more urgent.

A recent YouGov poll revealed that nearly half of all millennials and gen-Xers hold an unfavorable view of capitalism. The same poll also found that more than 70 percent of millennials would, if given the opportunity, vote for a socialist candidate. According to a recent poll from Gallup, less than half of young Americans—45 percent—view capitalism positively. “This represents a 12-point decline in young adults’ positive views of capitalism in just the past two years and a marked shift since 2010, when 68 percent viewed it positively,” notes Gallup.

This ideological shift comes at a perilous time. The world is in retreat from the failures of globalization, and, as resurgent nationalism takes hold in its place, cooperation between economies is morphing into fierce competition. For evidence of this, one need look no further than the recent fiery exchanges between the UK and the EU over Brexit terms. It is becoming clear that a nation’s economic strength, more so than military power, will determine standing in the world order. And America is no exception.

Unfortunately, entrepreneurship and innovation have been steadily declining in the U.S. for years. We have fewer high-growth firms, especially in high-tech sectors, and those firms that do achieve high growth have been creating fewer jobs. According to economist Tyler Cowen, “These days Americans are less likely to switch jobs, less likely to move around the country, and, on a given day, less likely to go outside the house at all […] the economy is more ossified, more controlled, and growing at lower rates.”

Regardless of how you assess it, all indicators point to a downward trend. Measured as the ratio of new firms to total firms, entrepreneurship in the U.S. declined by around 50% between 1978 and 2011. Meanwhile, people working for big firms (those employing more than 250 people) rose from 51% to 57% of the overall workforce, and the average firm size increased from 20 to 24 people over the same period. These are indicators that people have grown more risk-averse and are increasingly reluctant to trade off stability to start something new—something called the startup deficit.

Several measures also indicate that entrepreneurs are less innovative. The ratio of patents to GDP in the US is declining, and the cost of patenting is increasing. The age of inventors, and when they registered their first patent, are on the rise— signaling an increasing barrier to entry for the young and cash-strapped. Plus, as economist Nicholas Bloom and his co-authors have found, “research productivity for the aggregate US economy has declined by a factor of 41 since the 1930s, an average decrease of more than 5% per year.”

It’s easy not to focus on these metrics when we’ve recently been showered with positive news about the economy. But the startup deficit means lower productivity, and less wealth creation over the long term. This is a trajectory that is certain to see us displaced from atop the world’s leader-board.

As far as policies are concerned, the solutions are reasonably straightforward: break up monopolies, improve competition, allow markets to work better, and (perhaps most importantly), incentivize the young and ambitious to take risks, lots of them. As financier and author Nicholas Nassim Taleb notes: “the reason free markets work is because they allow people to be lucky, thanks to aggressive trial and error.”

That trial and error is the backbone to a healthy and growing economy. Entrepreneurs discover unmet needs in society and fill them with new goods or services. They take risks without certainty of reward. They improve on existing technologies and invent whole new ones—the iPhone AOC uses to vilify billionaires on Twitter among them. And in difficult economic times, entrepreneurs help create new jobs and find unique ways to provide society with the goods and services they desire.

Policy can only take us so far. This is why we also need a shift at the level of political rhetoric.

At a time when we should be relentlessly focused on stimulating business creation, our would-be future innovators are learning that to be a successful entrepreneur is akin to being a modern-day slave driver. They learn that to take the risk to start a business, or to pursue material wealth, is to start down a road that inevitably leads to a life of immorality.

We’re in desperate need of a different dialogue. As Warren A. Stephens notes:

“By virtue of living in the United States, we are all capitalists … I hope for a day when young people no longer reject that concept but revel in it. As a country, we need to reclaim our pride in capitalism and remember that the markets have the greatest power when they are free, and that free markets empower one and all, not just the few and the select.”

Leaders and politicians have a choice: continue to denigrate examples of financial and entrepreneurial success for short term political gain—or leverage them as powerful tools for inspiration. America’s economic potential hangs in the balance.