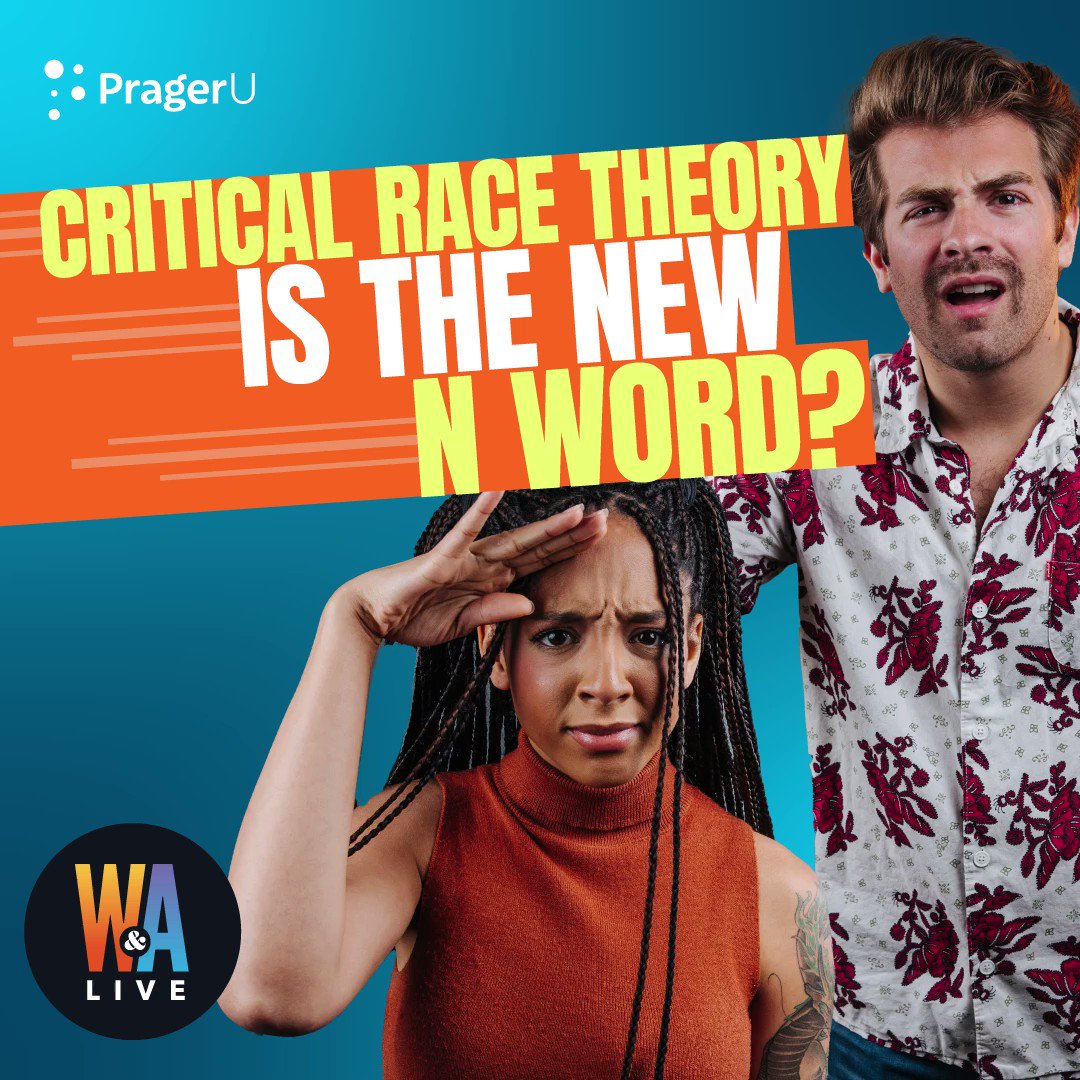 .@JackPosobiec is LIVE NOW with @amalaekpunobi and @thewillwitt. Don't miss it! 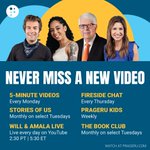 WHITE GENOCIDE FANATICS ALL OVER TWITTER: Will And Amala Live: @prageru @amalaekpunobi @JackPosobiec

This clip will never get old 😂 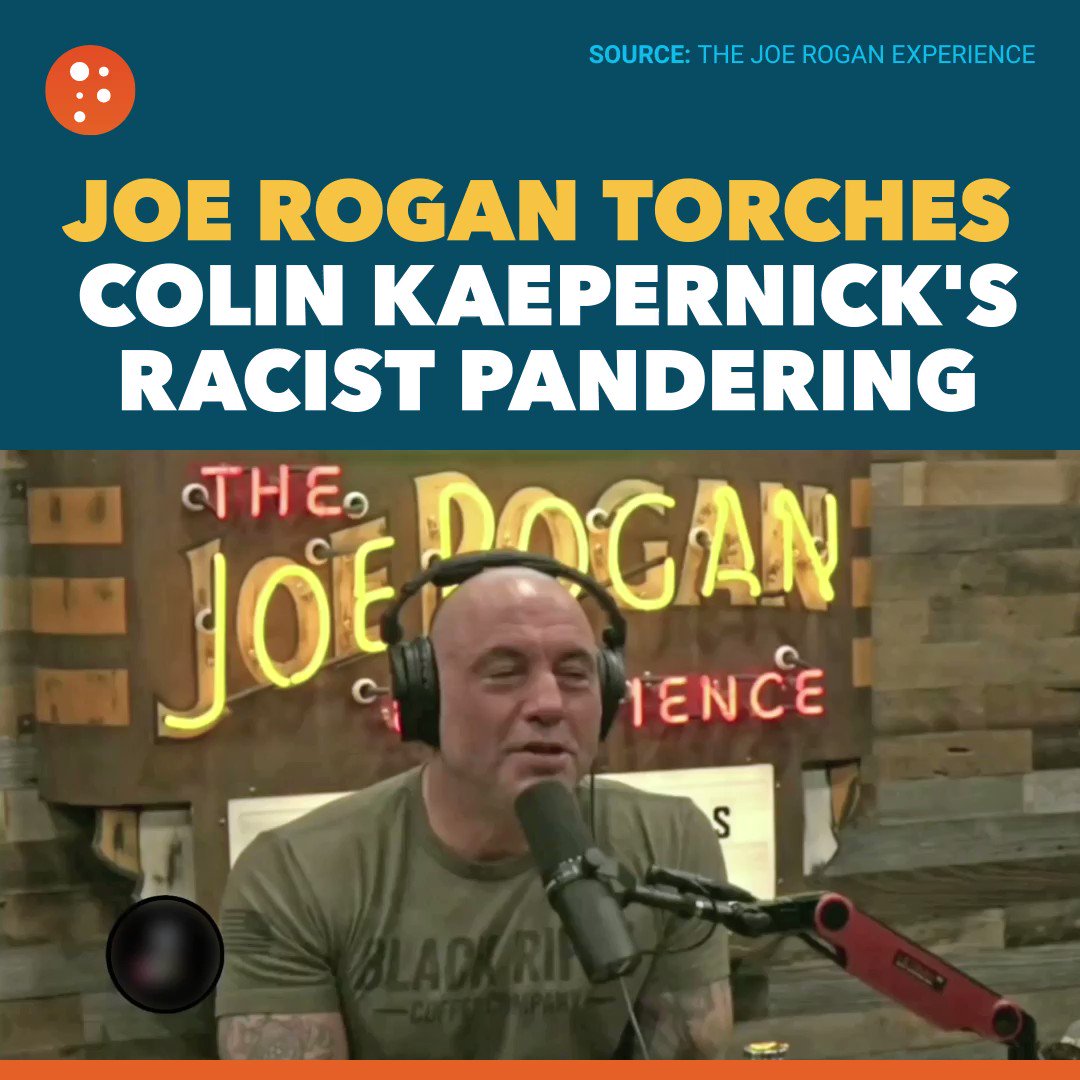 The Myth of Voter Suppression

Do Republicans win elections by preventing minorities from voting? The Left says yes, but the data says no. Jason Riley, senior fellow at the Manhattan Institute, settles the argument with hard evidence, separating fact from fiction.

For those on the left and their allies in the major media, the answer is yes; even more than that, it’s an article of faith.

The usual example they offer is state laws, often passed by Republican-majority legislatures, requiring voters to present a photo ID at their polling place—something required in almost every other democracy in the world. According to the left, voter ID depresses minority turnout and is therefore a blatant form of racial discrimination.

But there’s a problem with this accusation: there’s no evidence to support it. Minorities are voting in greater numbers and at higher percentages than ever before. The facts and figures are there for anyone to see. Still, progressives and most of the political press don’t seem to have noticed. Or maybe they just don’t want to look.

At a 2019 NAACP dinner in Detroit, California Senator Kamala Harris told the audience that “voter suppression” in Georgia and Florida cost Democrats gubernatorial races in the 2018 midterm elections. “Let’s say this loud and clear,” said Ms. Harris. “Without voter suppression, Stacey Abrams would be the governor of Georgia. Andrew Gillum is the governor of Florida.”

A few days earlier, Ms. Abrams herself, apparently still bitter over her defeat, made a similar claim. “We had an architect of voter suppression that spent the last eight years knitting together a system of voter suppression that is unparalleled in America,” said Ms. Abrams in reference to her Republican opponent, a former Georgia secretary of state.

But if minorities are harmed by mandating voter ID and other anti-fraud measures such as removing inactive voters from registration rolls, why does the evidence all point to the opposite conclusion?

A recent Census Bureau report found that voter turnout in 2018 climbed 11 percentage points from the last midterm election in 2014, surpassing 50% for the first time since 1982. Moreover, the increased turnout was largely driven by the same minority voters Democrats claim are being disenfranchised. Black turnout grew around 27%, and Hispanic turnout increased about 50%.

None of this comes as news to anyone who pays attention to sober facts instead of inflammatory rhetoric. The black voter turnout rate for the most part has grown steadily since the 1990s. This has occurred notwithstanding an increase in state voter-ID requirements over the same period. In 2012, blacks voted at higher rates than whites nationwide, including in Georgia, which was one of the first states in the country to implement a photo-ID requirement for voting.

Ms. Abrams claims that Republicans have been hard at work trying to disenfranchise black voters, but the reality is that black voter registration is outpacing white registration in the Peach State.

These gains are not limited to blacks. Voting has been up substantially in all minority groups.
An analysis of the census data published by Pew Research Center found that “all major racial and ethnic groups saw historic jumps in voter turnout” in 2018.

For the complete script, visit https://www.prageru.com/video/the-myth-of-voter-suppression

The Myth of Voter Suppression