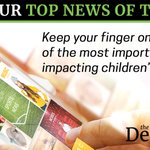 “It is distressing to hear that the Biden administration has already purchased 65 million doses of pediatric COVID vaccines. Vaccinating children is not the way out of the pandemic.” — Dr. Elizabeth Mumper 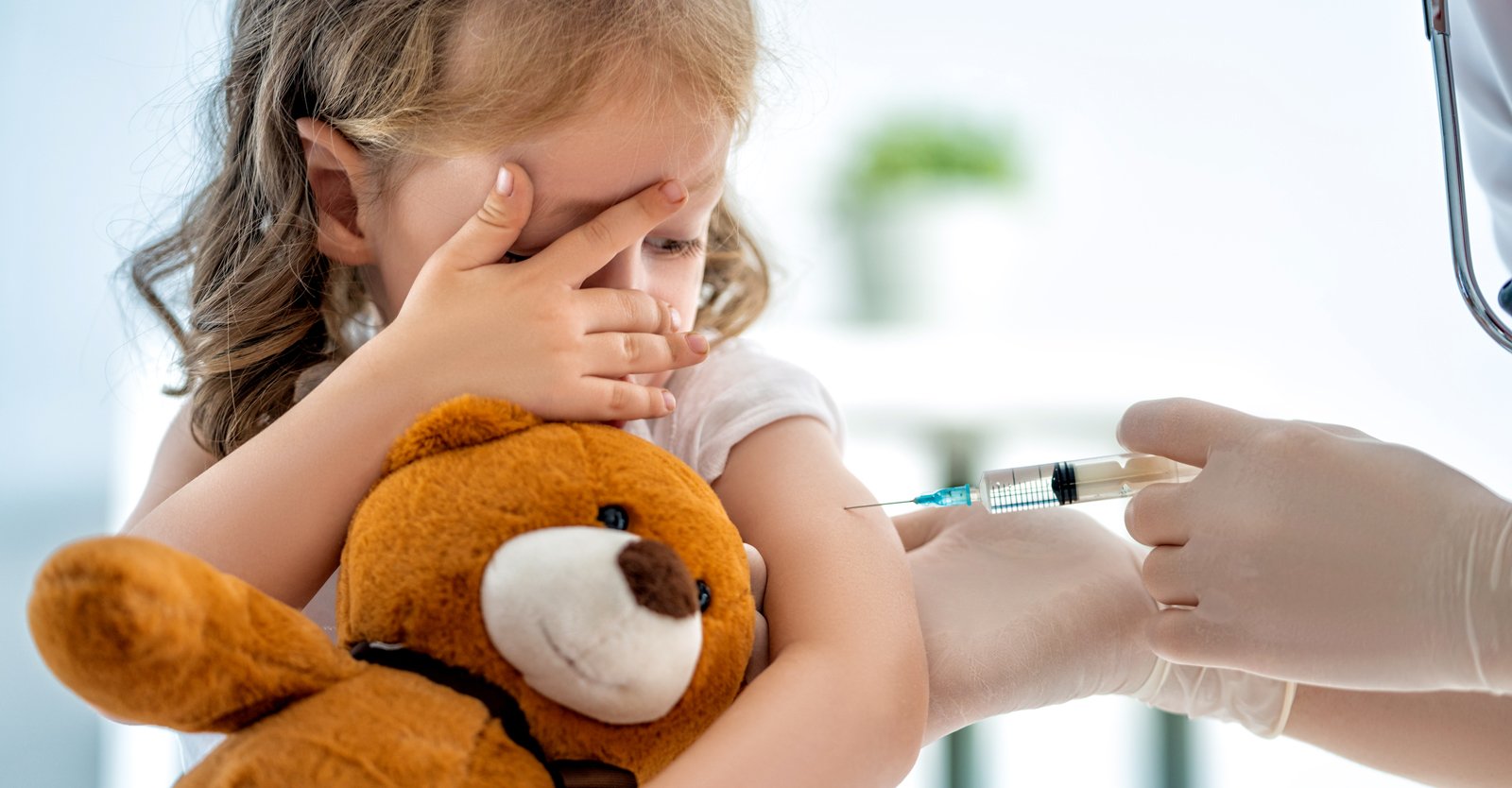 The White House on Tuesday told states to prepare to vaccinate children as young as 5 by early November, even though the U.S. Food and Drug Administra... 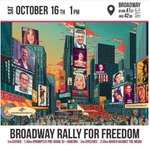 EXPLORE: is growing, with 11 programs in the current line-up + more in the works. Unlike mainstream media which perpetuates fear + polarization, #CHDTV seeks to build bridges by amplifying suppressed voices + censored scientists.

Dr. Barbot talked about her tenure and experience as Commissioner in invoking NYC’s police powers to mandate MMR vaccines to all non-immune residents over the age of 6 months in 4 Brooklyn zip codes. The order threatened civil and criminal penalties for non-compliance. (The order lasted until September 3, 2019. While we are unaware of anyone being subjected to imprisonment, which the order specifically permitted, many people were ordered to pay $1000 fines for non-compliance.) The talk was recorded by one of the attendees, Joseph Friendly.

She [Dr. Bardot] considers the anti-vaccine movement to be sowing misinformation, lies and fear.

Dr. Barbot said that while she holds a “fundamental belief in individual rights,” she also “holds people accountable for the greater good.” She considers the “anti-vaccine movement” to be sowing “misinformation, lies and fear.” She was dismayed to learn of “measles parties” in March 2019, while the outbreak continued. She noted that “We live in a different world today,” where children are surviving cancer and living with compromised immune systems; they cannot withstand measles. She said emphatically, “practices of the past CANNOT apply to the present,” i.e. children can no longer remain unvaccinated or be allowed to get measles. She quoted the mortality rate from measles as 1 per 1,000. (Other sources, including the CDC, refer to a mortality rate of 1 in 10,000.) Fearing deaths from measles, she said that New York City “couldn’t take the risk.” She asserted that measles is “not as benign as anti-vaxxers would have you believe.” Drastic action was required, she said.

On April 9, 2019, she declared a public health emergency, invoking the City’s police powers under the Supreme Court precedent Jacobson v. Massachusetts, a 1905 decision permitting an adult smallpox vaccine mandate. She expressed dismay that she had been sued shortly after declaring the emergency (by Robert Krakow and Robert F. Kennedy, Jr.). She noted that the trial court upheld her order (the order CHD is appealing). Dr. Barbot explained that the Health Department’s public relations strategy was to leverage “trusted voices in the ultra-Orthodox community.” The Department spent $6 million to contain the outbreak.

She considered that the Department was engaged in “hand-to-hand combat” with the “anti-vaxxers,” who propagated fear and lies.

She added that “vaccine hesitancy” is one of the World Health Organization’s top 10 threats to global public health. She considered that the Department was engaged in “hand-to-hand combat” with the “anti-vaxxers,” who propagated fear and lies. She believes that “vaccine hesitancy may rear its ugly head again” and declared that she would take the same steps in the future in similar circumstances. She expressed satisfaction that New York State had repealed the religious exemption on June 13. She proclaimed that the Department would “aggressively enforce” the new law.

In a brief question and answer period, Robert Krakow noted the unassailable evidence that vaccines cause severe injury to some and that those harmed do not trust the rhetoric. (video from 44:30 – 50:00). Dr. Barbot addressed trust by saying that doctors need to spend more time with patients to overcome concerns. As to injuries, she referred to what she thought was a recent large-scale study in the Netherlands, showing that there were “relatively few, if any, serious adverse effects” from vaccines. She stated categorically that the risk of getting measles is far greater than the risk of the vaccine.

After heaping vitriol on the so-called anti-vaccine movement and explaining why its misinformation should be censored, Dr. Barbot accepted a gift from the moderator, a book by Professor Nadine Strossen entitled Hate: Why We Should Resist It with Free Speech, Not Censorship. It seemed an ironic twist. One can only hope that Dr. Barbot reads the book and ceases the hateful rhetoric against those who choose not to vaccinate based on their rights to prior, free and informed consent and religious conviction.