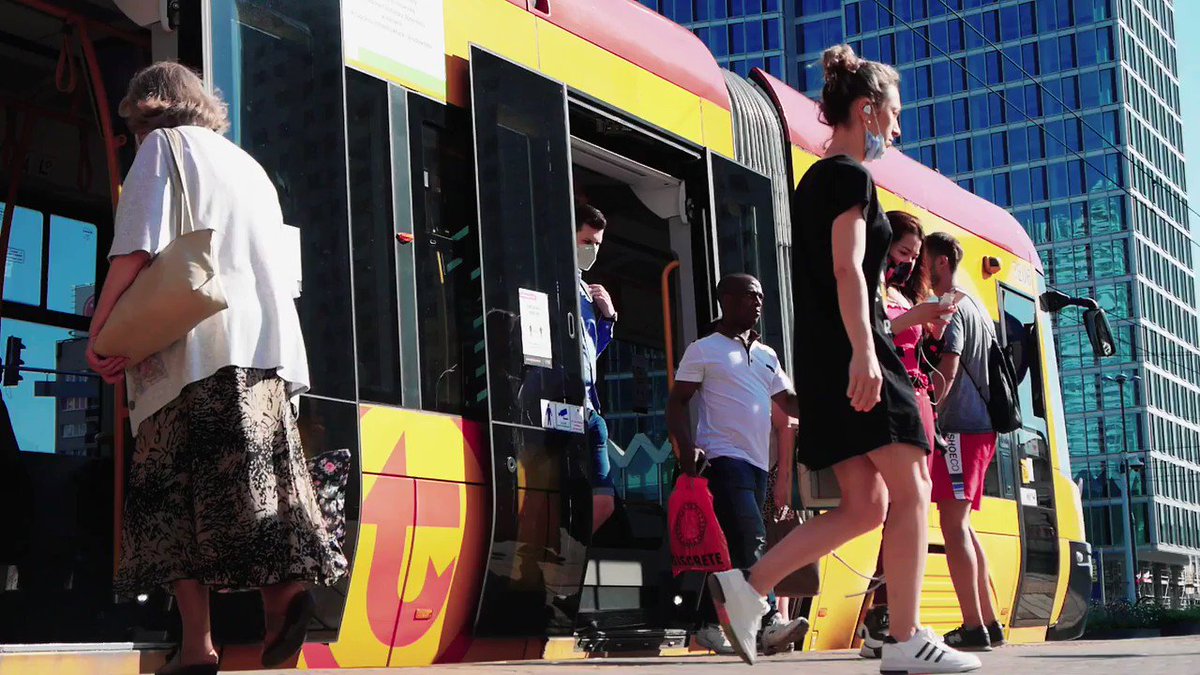 Episode 15 of "THIS WEEK with Mary & Polly" is now live on our website and on our Roku channel! 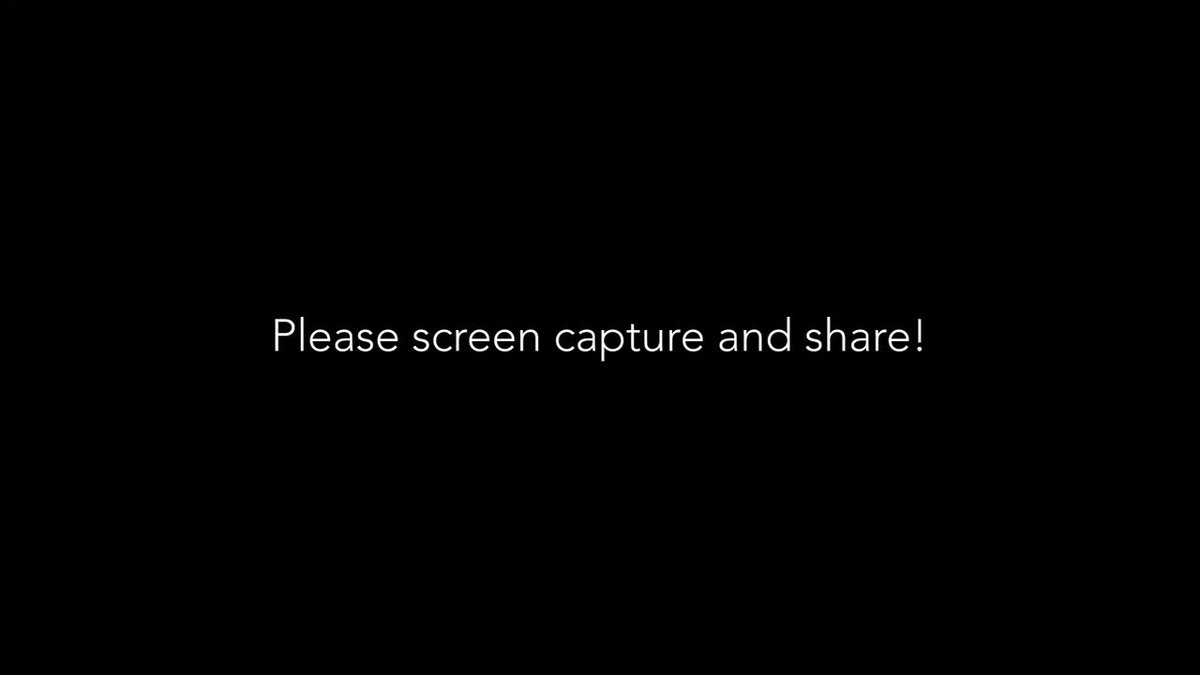 The People’s Truth – E6 -The Case Against Masks

It's time to hear the real truth the mainstream media is not telling us! ‘The People’s Truth’ with Tia Severino this Friday, Aug 21 at 4 PM ET only on the UI Media Network.
Join Health Freedom Advocate Tia Severino as she interviews Research Scientist & Author, Dr. Judy Mikovits along with Information Assurance Security Engineer, Kimberly Kauffman.
Judy A. Mikovits, Ph.D., earned her BA from the University of Virginia and Ph.D. in Biochemistry and Molecular Biology from George Washington University. In just over twenty years she rose from an entry-level lab technician to become director of the lab of Antiviral Drug Mechanisms at the National Cancer Institute before leaving to direct the Cancer Biology program at EpiGenX Pharmaceuticals in Santa Barbara, California.
Then in 2006, she became attracted to the plight of patients with Chronic Fatigue Syndrome and Autism. In only five years she developed the first neuroimmune institute from a concept to a reality and is primarily responsible for demonstrating the relationship between immune-based inflammation and these diseases.
She has published over 50 scientific papers.
Kimberly lives in Pennsylvania with her husband of almost 31 years, her two adult children, and her three-year-old grandson. They were recently kicked off a Southwest flight because the toddler would/could not wear a mask.

The People’s Truth – E6 -The Case Against Masks