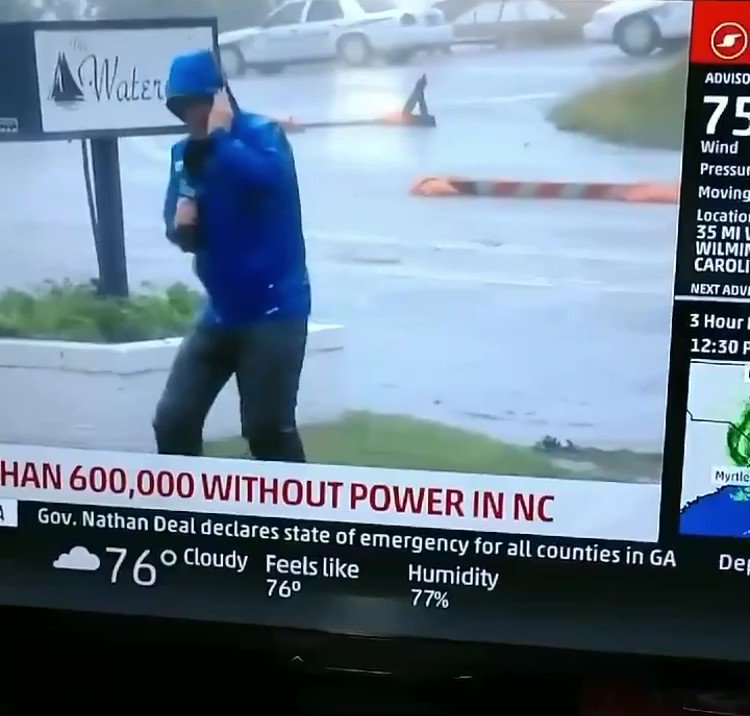 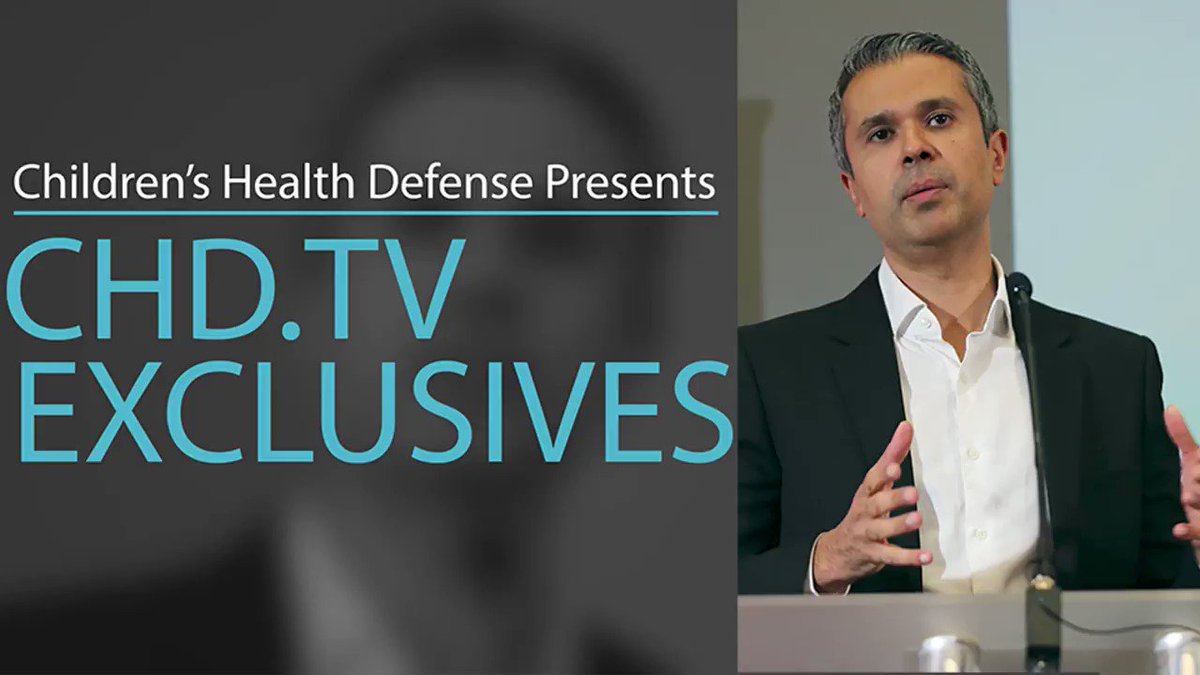 Getting it yet? Stay tapped in with this week's top shows on #CHDTV 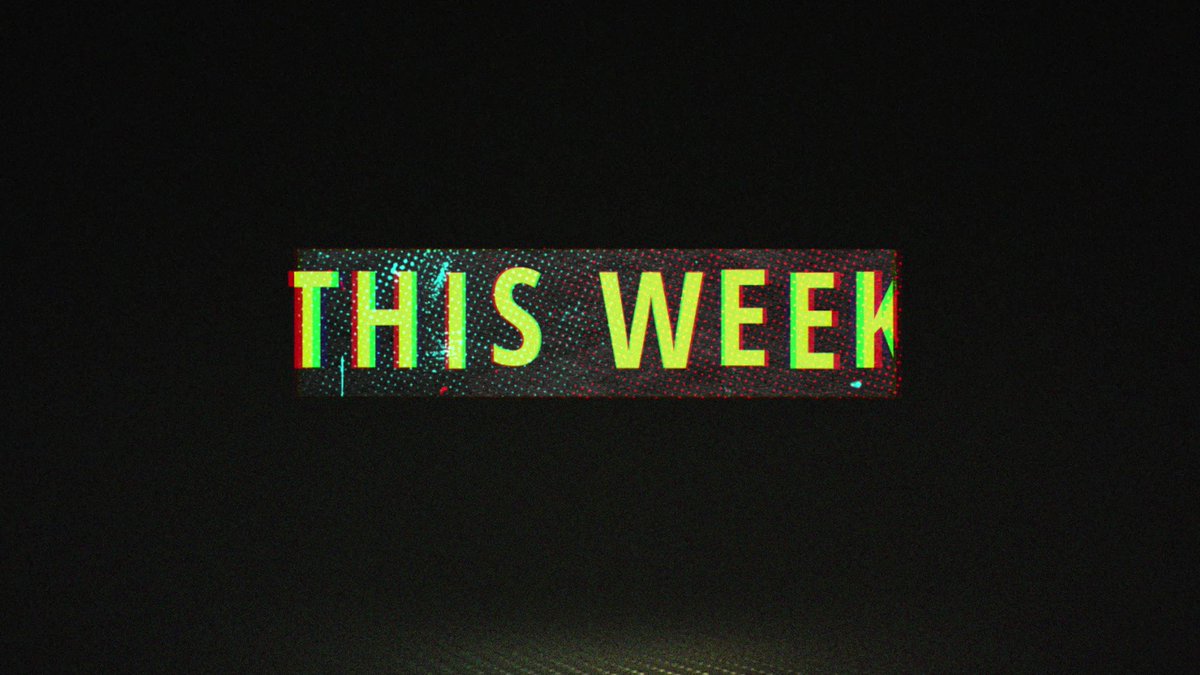 RT: Seriously — how does this guy have the trust of so many? 🤔

And WE’RE the ones who get deplatformed❓❗️

We need you, Truth Army! 📣 #BeADefender 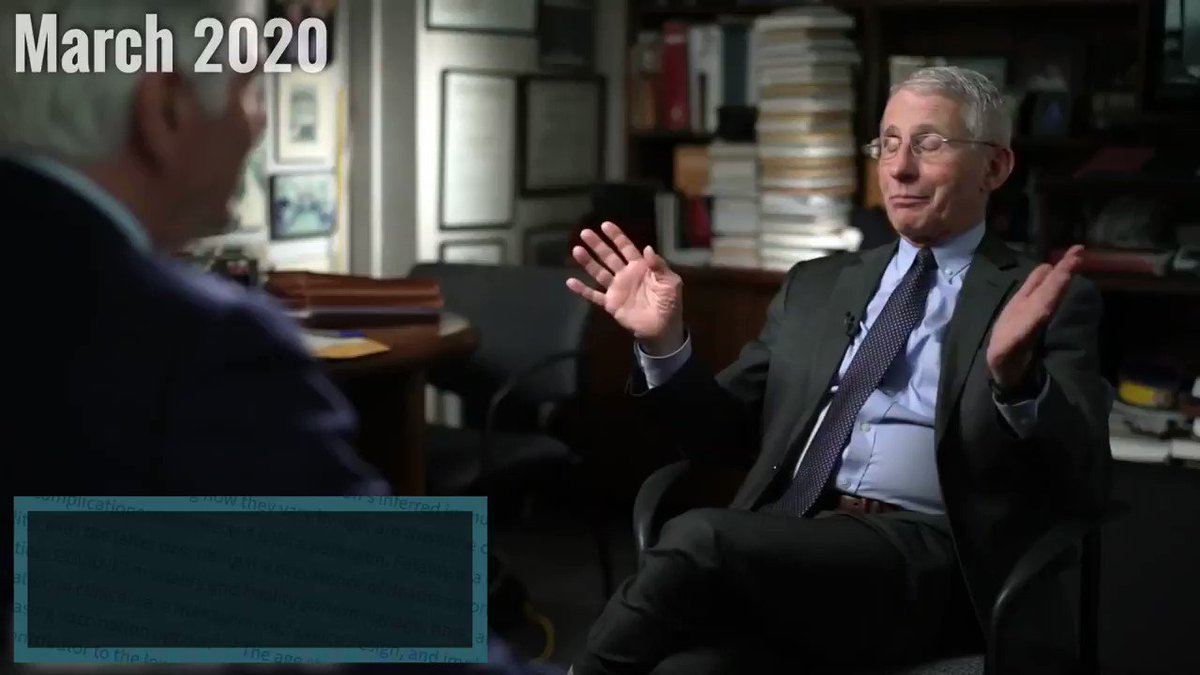 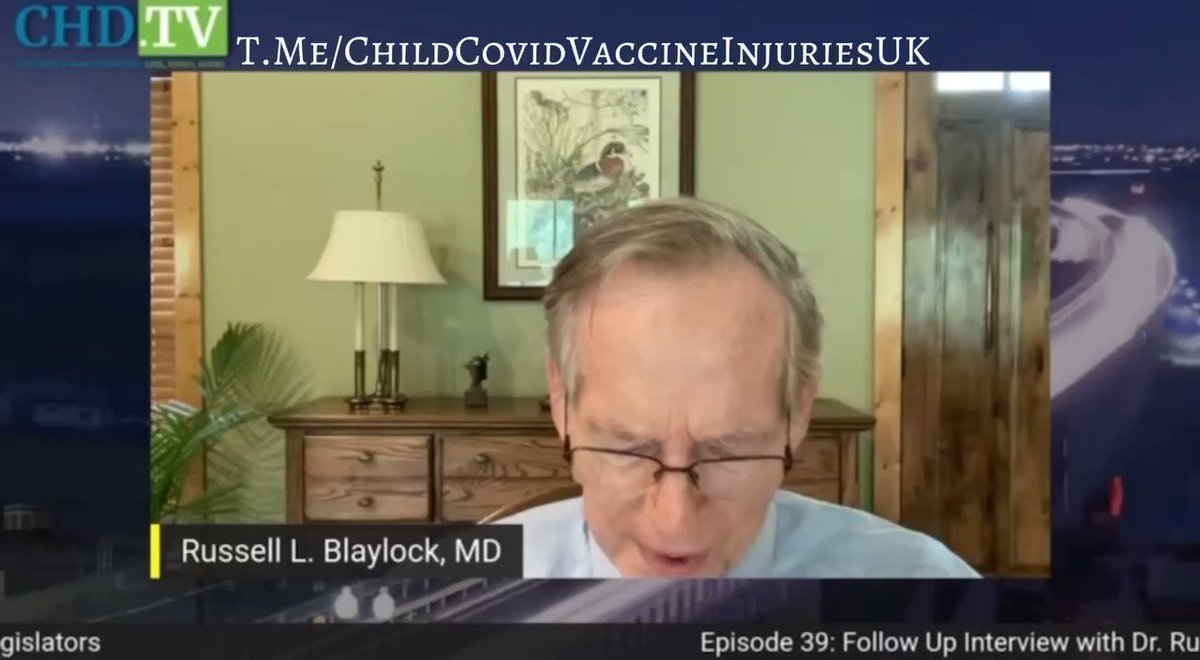 It's time to hear the real truth the mainstream media is not telling us! ‘Join Health Freedom Advocate Tia Severino as she interviews Health Freedom Hip-Hop Activist, Erika Lynn Geuser along with Dr. James Lyons-Weiler. Noko's sound can be described as a hip hop trap and industrial fusion that’s heavily influenced by Classic Rock. She currently lives in Georgia with her own family. A self-proclaimed “Northern Girl living in a Southern World”, Nokomis is a renaissance woman w/ a mindful flow. She’s an Atlanta transplant from the New England area. Even though her passion growing up was fashion, her family was highly engaged in music. Her Mother a singer and Father a drummer. She played multiple instruments throughout her youth. “Music was always around me growing up; it was instilled in me from an early age. In fact, I knew this was what I was supposed to be doing from the first day I stepped on stage. Rapping was my outlet for expression.” Her energy & stage presence leaves the audience in awe as she shatters their expectations w/ her dynamic ability to sing & deliver her lyricism. She’s a hip-hop activist w/ a uniquely soothing but, powerful voice. She looks ahead to creating more new music w/ a message & healing people w/ her sound.