I am proud to endorse @KevinKileyCA for the 3rd Congressional District. No one is better to put America First in the 3rd CD than Kevin. We are all in. #AmericaFirst #maga

The leader of the Legislature's "Vaccine Work Group" has acknowledged they don't have the votes for any new mandates to take effect this year.

77% of voters oppose spending $1.4 billion to spruce up the State Capitol. A supermajority of lawmakers approved it. Californians and their politicians have slightly different priorities.

Just filled up my car and the price tag included over $11 in CA state excise taxes. While state politicians figures out how to spend their surplus. #fail

Democrats in Sacramento are pushing a government-run single payer health care system and the numbers don’t add up. 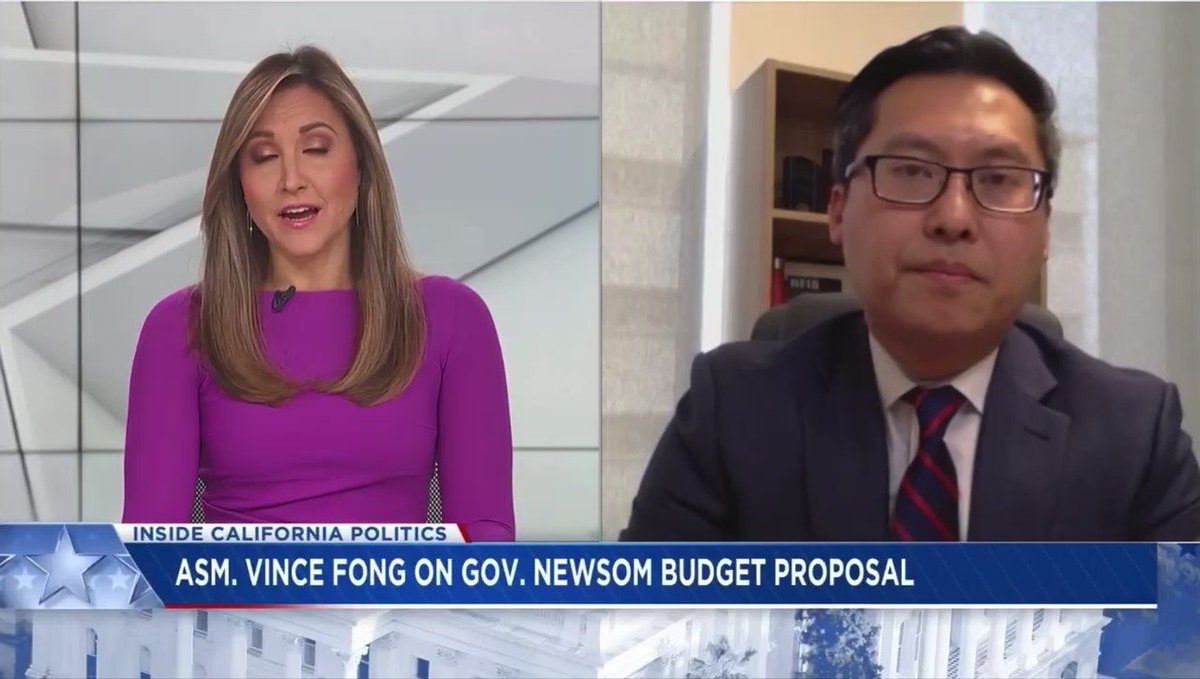 Newsom’s Health Secretary, Dr. Ghaly, just admitted there are no metrics for ending the State of Emergency. He added that even if it does end, Newsom will keep the mandates in place. The rule of law is officially a thing of the past.

Newsom’s disdain for the rule of law was clear after yesterday’s Rittenhouse verdict. He immediately attacked the jury. Ordinary citizens reaching a decision based on evidence – the design of our Founders – goes against everything he stands for.

In our trial against Newsom, this was the theme of my opening statement:

By the rule of law we mean the vital fact that written words are binding on those positions in power. From this comes the most basic form of freedom – freedom from the arbitrary dominion and control of another. It’s what gives life to the audacious premise that we as citizens are not mere subjects of state power but authors of our own political destiny. It’s what makes possible the great American experiment of self-government.

Even a Democrat legislator has agreed to introduce a bill to reinforce the personal belief exemption. Granted, the Legislature remains largely useless; a dozen members are currently hobnobbing with lobbyists in Maui on an all-expenses-paid junket.

That’s why we’ve taken matters into our own hands. Last year our institutions fell apart, and this year has seemed like a horrifying version of Groundhog’s Day. But next year can be a very different story, where we restore the rule of law and renew the meaning of We the People.