The Apocalypse will be televised. It’s the only way it works. In my latest book, I unravel why we are here and how the lotus unfolds in the great awakening. After reading this book you will agree this is really the Best Apocalypse Ever! 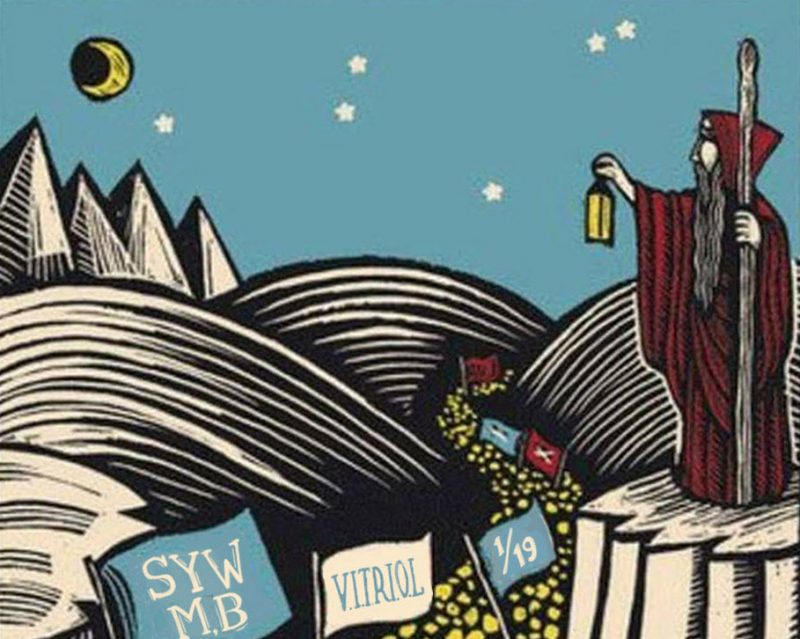 Preorder my latest book, Best Apocalypse Ever. Copies signed by author with free shipping in US. The Apocalypse will be televised. It's the only way i...

The Spinach in my Refrigerator

Let’s wire up two actuators with 12-volt power for my new animation table while we discuss the finer points of spinach, mind control, and the inevitability of everyone living in a trance state. May we remember to salute the resilience of those who continue to thrive under harsh conditions. You got this.

BTW, my actuators are super slow because they were rated for hundreds of pounds. I had them left over from the Mothership project. Still, it should work great for a camera rig. Speaking of cameras, I shoot with the Canon M50 and GoPro Hero7 thanks to my patrons.

We filmed the Sons of Liberty concert last weekend. I’ll be sharing that soon. I’m in Atlanta this week working on my folk’s house. Busy month for me. Haven’t had the time to write as much as I’d like to. That should change soon. Until then, consider subscribing to the channel and leaving a comment.

The post The Spinach in my Refrigerator appeared first on James True.

The Spinach in my Refrigerator