Chicago-Area Teacher Sues After Being Fired For Criticism Of Protests After George Floyd Murder https://www.zerohedge.com/political/chicago-area-teacher-sues-after-being-fired-criticism-protests-after-george-floyd-murder 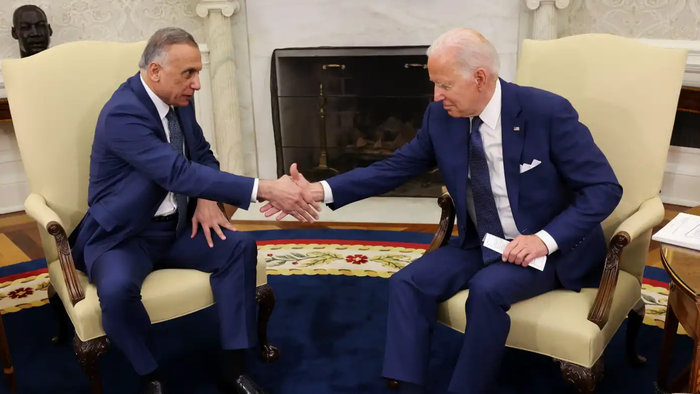 Heard this tune before? 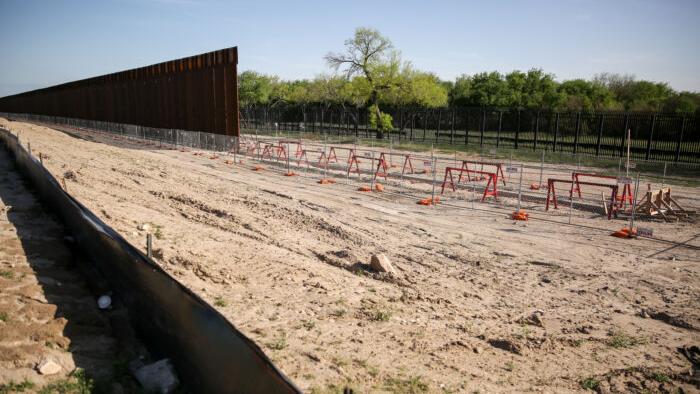 “It is absolutely absurd that Americans are paying contractors to guard metal gates that President Biden refuses to install because he wants to ... 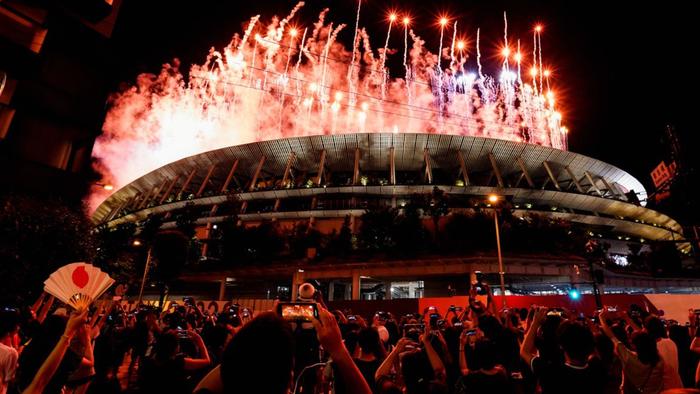 The overall audience reflects a "steep drop" from prior Olympic Games...

Authored by Judith Bergman via The Gatestone Institute,

A new report, “What Terrorist Migration Over European Borders Can Teach About American Border Security“, by Todd Bensman, a senior national security fellow at the Center for Immigration Studies, describes the extent to which terrorists disguised as migrants have entered the European Union to commit terrorist attacks.

Although the study was written primarily for an American audience to prevent the same mistakes from being made on US borders, the study is extremely relevant for the European public — especially as Germany recently warned of a repeat migration crisis, similar to the one that occurred in 2015. According to Bensman:

“Between 2014 and 2017, 13 of the 26 member states lining the so-called Schengen Area’s external land borders recorded more than 2.5 million detections of illegal border-crossings along several land and sea routes, an historic, mostly unfettered surge that came to be known as the ‘migrant crisis’. The Schengen Area, which generally encompasses the European Union, consists of countries that combined immigration enforcement of a common external border of 27,000 sea miles and 5,500 land miles while removing all interior border controls to facilitate the free movement of goods and people.

“During the 2014-2018 migrant crisis, the majority of travelers who crossed the external border and were then able to move unfettered between member nations came from nations in the Middle East, such as Syria and Iraq; South Asia, such as Afghanistan and Pakistan; and Africa, such as Somalia and Eritrea. It first became known that some ISIS terrorist operatives also were in the flows after some of them committed the November 2015 Paris attacks… and then the March 2016 Brussels attacks”.

According to Bensman “The totality of how migration and terrorism intertwined as a destructive force against Europe, and the continent’s response, remains largely unacknowledged, undocumented, and not analyzed“.

Nor does it get much — if any — prolonged attention in European public debates about migration.

“Between January 2014 and January 2018, at least 104 Islamist extremists entered Europe by way of migration over external sea and land borders among more than two million people who crossed external European Union borders. All 104 were killed or arrested in nine European nations after participating either in completed and thwarted attacks, or arrested for illegal involvement with designated terrorist groups…

“The majority of the 104 Islamist migrant-terrorists — 75 — were primarily affiliated with ISIS, while 13 were affiliated with Jabhat al Nusra. Others were associated with Ahrar al Sham, the Taliban, Lashkar-e-Taiba, Al-Shabaab, and the Caucasian Emirate. Some had unknown sympathies and some shifted among several groups. Only one was a woman and their average age was 26. They were from Syria and Iraq, but also from North Africa and South Asia…

“Of the 104 migrants implicated in terrorist acts, 29 were involved in 16 completed attacks inside Europe between 2015 and 2018. These attacks killed 170 people and wounded at least 878 more, according to an analysis of media accounts…

“At least 27 were part of one large cell of operatives dispatched onto the migration trails by ISIS. Most of the 27 were involved in the two highest-casualty completed attacks: the November 2015 multi-location strikes on Paris and the March 2016 attacks in Brussels. Most of the other completed attacks were smaller in scale and sometimes involved additional deployed operatives or long-distance communications with ISIS in Syria”.

One of the most noteworthy findings of Bensman’s report was that, “Most migrant terrorists involved in thwarted or completed attacks were purposefully deployed to the migration flows by an organized terrorist group to conduct or support attacks in destination countries.”

“Of the 65 migrant-terrorists involved in completed or thwarted attacks, at least 40 appeared to have been purposefully deployed into migrant flows toward Europe, impersonating war refugees, to conduct or support attacks in Europe. ISIS was responsible for this infiltration operation. Eleven others apparently initiated attacks or plots in small groups of relatives or associates, not coordinated by any foreign group. The balance were self-propelled lone offenders or information was insufficient to determine whether they were deployed…

“In 2016, the New York Times reported, based on French intelligence material, that a clandestine ‘external operations’ division of ISIS in January 2014 sent its first of ‘at least’ 21 well-trained operatives to Europe camouflaged among refugee and migrant flows…

“More fighters trained by ISIS in Syria traveled the migrant routes alone or in pairs at the rate of every two to three months through the balance of 2014 and early 2015, according to the Times.”

The risks that European leaders took by allowing the migrant flows to continue ended in tragedy, as the terrorist attacks committed by the terrorists posing as migrants claimed the lives of 170 people and wounded 878 in the 2014-2018 period, as mentioned above. Furthermore, according to Bensman:

“A majority of the 104 terrorists applied for international protections such as asylum and were able to remain in European nations for an average of 11 months before attacks or arrests for plots, demonstrating that asylum processes accommodated plot incubation”.

The process of former ISIS fighters applying for asylum is still ongoing, proving that European authorities are still incapable of handling the issue. In late November, police in Switzerland reportedly arrested an alleged Islamic State fighter who had lived in the country as an asylum seeker for at least six months. Several other migrants had come forward and said that they recognized the man as a former ISIS terrorist.

Bensman’s report indirectly proves that the three EU countries — Hungary, Poland and the Czech Republic — which refused to take in any of the migrants that came during the migrant crisis, citing security concerns, were right. The leadership of the European Union, however, initiated legal proceedings at the Court of Justice of the European Union against the three countries over the issue. In October, the Advocate General, legal advisor to the Court, said that EU law must be followed and that the EU’s principle of solidarity “necessarily sometimes implies accepting burden-sharing”.

A ruling on the issue by the Court is expected early next year. If the Court follows the advice of the Advocate General, it will rule that the three countries were in breach of EU law when they refused to take in their appointed quota of migrants. In response to the Advocate General, Polish government spokesman Piotr Muller, said, “ensuring security for our citizens is the most important goal of the government’s policies. Our actions were dictated by the interests of Polish citizens and the need for protection against uncontrolled migration”.