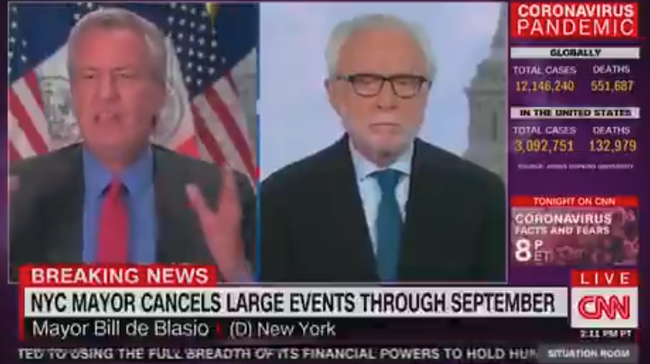 "This is a historic moment of change. We have to respect that..." 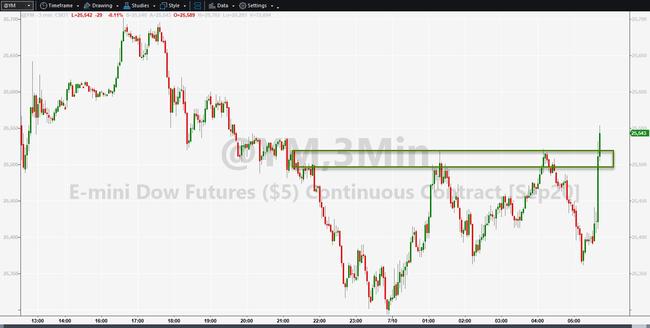 The drug was associated with a 62% cut to mortality risk.

Rabobank: "Suddenly, Lots Of Things Might Just Matter All At Once"

Rabobank: "Suddenly, Lots Of Things Might Just Matter All At Once"

... And markets actually went down! 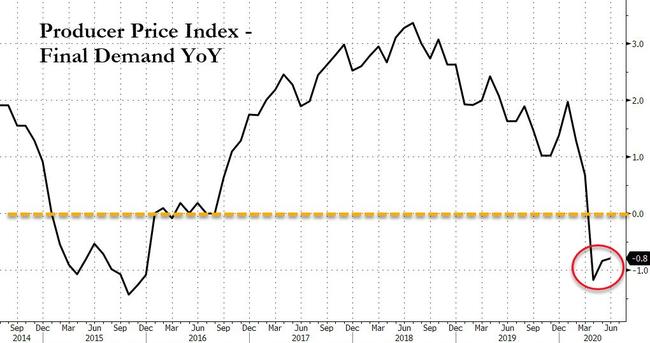 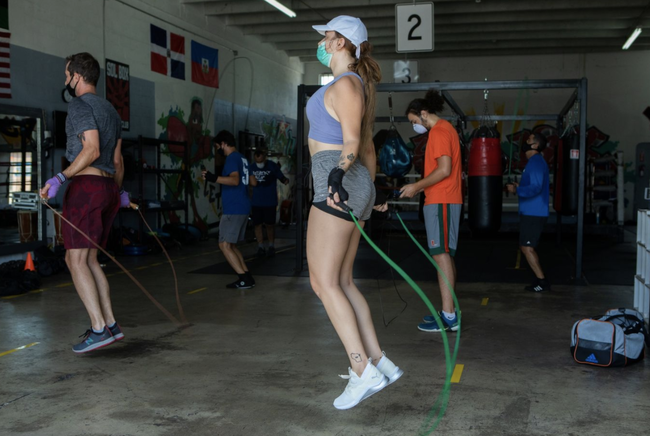 "We’re not in a good situation."

Uber shares have crashed to new record lows this morning as the much-anticipated expiration of the lockup-period hits the market.

An estimated 763 million additional shares, or $20 billion of Uber stock, will hit the market, according to Daniel Ives, an analyst at Wedbush.

“The lockup expiration could “cause an avalanche of selling as early investors and insiders hit the bid, which remains a major Street worry around near-term pressure,” wrote Ives in a note.

As a reminder, when Beyond Meat’s lockup expired on October 29 and 48 million shares became eligible to trade, shares fell 18.8% as early investors looked to realize some of the IPO’s 322% pre-expiry gains.

And the major selling has begun in the pre-market as Bloomberg reports Goldman Sachs sold about 2 million shares on behalf of an unknown selling holder at $26.90 each, a 4.0% discount to Tuesday’s closing price.