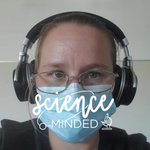 When people say how gay something is and that thing has nothing to do with being gay I realize I listening to someone who thinks incessantly about being gay all the time and hates it. When I point this out to them they get really, really mad.

90% of hate is ignorance. 10% is completely justified. Society has trouble admitting both. 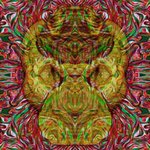 The Viral Threat of MSM 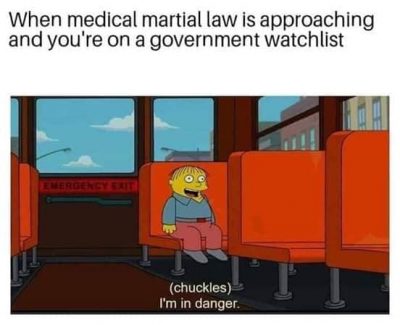 I need you to read this CNN article. I can’t believe I just typed that but I do. It’s short, although frustrating. Do it anyway. I need you to read it so you understand something. If you still won’t, Sean Penn said this to Anderson Cooper, “it’s really time to give the military the full breadth and control of this operation.” The biggest, most dangerous threat we face are the people who believe CNN. CNN means any MSM channel. They all have ties to the government precisely for these things. If you’re late to the truth, this is all funded and supported by Smith-Mundt Act. It’s on Wikipedia if that’s where you need to see it from someone else to believe.

Self-isolate from CNN believers. They are 100% dangerous.

I have already caught one of them lying on social media to “protect the public.” These people work in hospitals. They will lie at work too, and believe it’s the right thing. They will have zero qualms making a call to send you to jail or take your kids away. I only know this because my friend does that every day. He already thinks Trump is Hitler but he will still side with him over you thanks to CNN. That’s how potent this media spell is. This is not an exaggeration. This is spellcraft with words. The entire world was shut down with words. That same tongue controls everything. People who have known me for 48 years now will say, “James is intelligent and insightful even though I may disagree.” Those same people as of five days ago: “James is dangerous, insensitive, irresponsible, and heartless. We have to protect the public.”

We need men right now. The men who used to be here have sold themselves to the machine after it convinced them they were too toxic to govern their own judgment. This will not be easy. These are things you can do to mobilize sanity:

And most of all, self-isolate from the people who believe in CNN. Your life depends on it.

“There is no greater humanitarian force on the planet than the United States military… it’s really time to give the military the full breadth and control of this operation.” – CNN interview with actor Sean Penn on battling coronavirus

The post The Viral Threat of MSM appeared first on James True.

The Viral Threat of MSM