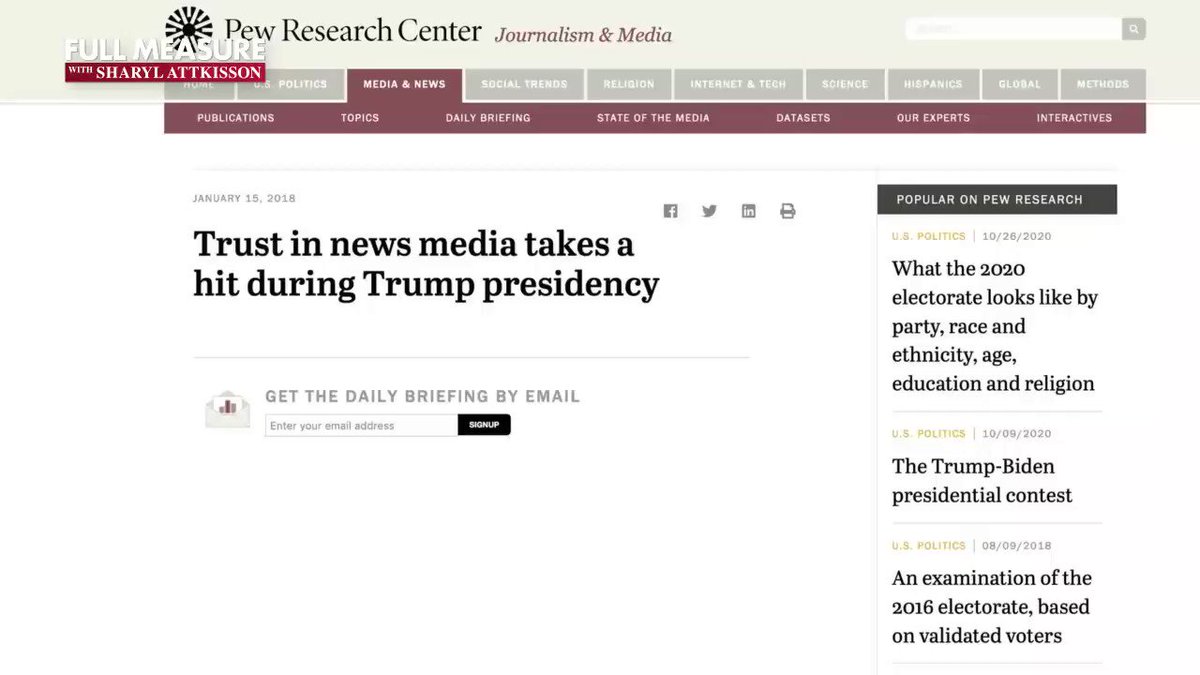 One of the staunchest defenders of China’s conduct in the coronavirus outbreak is an American microbiologist based in Texas. It turns out he helped develop the staff and practices at the very lab in Wuhan that US officials suspect might have played a role in the early spread of the virus. James Rosen takes a look at this controversial scientist.
———
Full Measure is a weekly Sunday news program focusing on investigative, original and accountability reporting. The host is Sharyl Attkisson, five-time Emmy Award winner and recipient of the Edward R. Murrow award for investigative reporting. She is backed by a team of award winning journalists.