You hear it all the time, but what does "fairness" even mean? 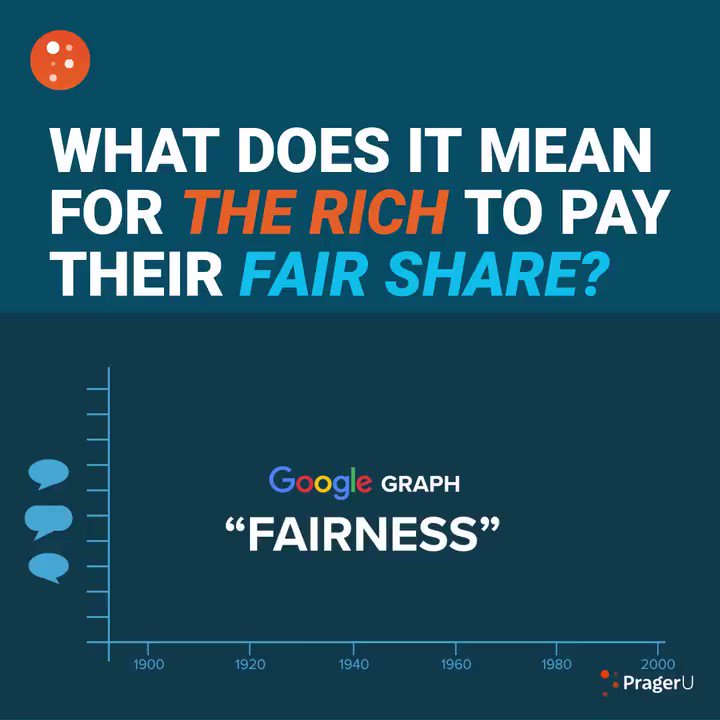 "It isn't hate to speak the truth." 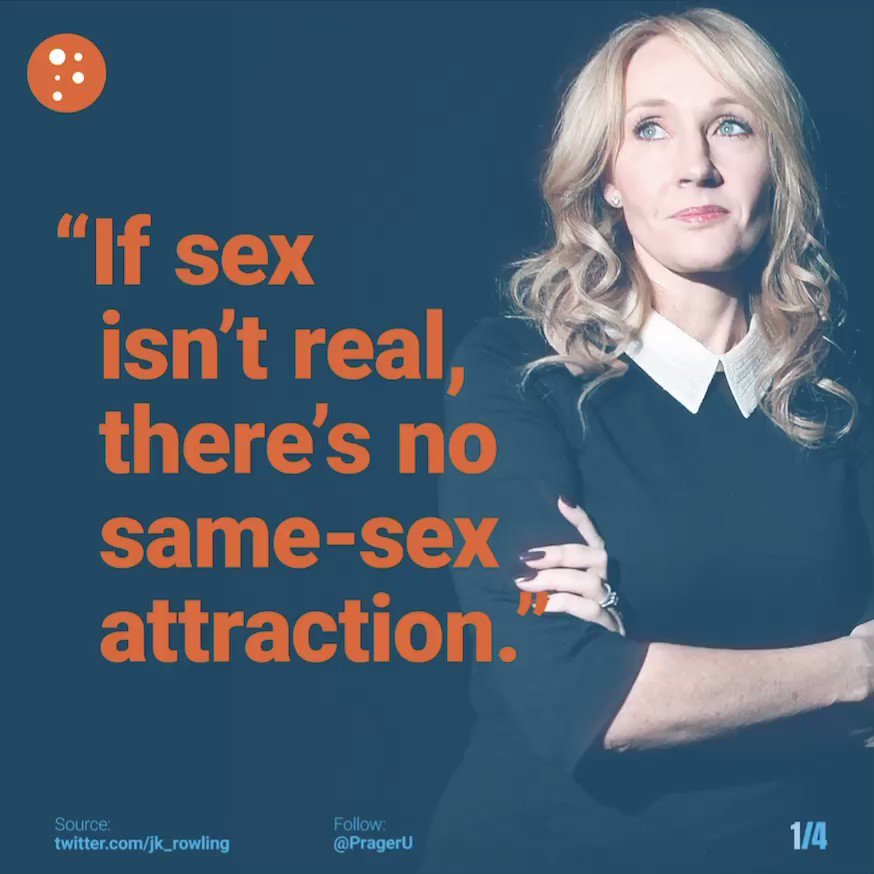 When you speak up for the unborn the left says you dont care about women, or you’re a religious extremist, or you’re living in the past. But none of that is true. 61 million babies have been killed by abortion since Roe V. Wade, and by any measure of the word, this is a genocide.

The Middle East problem is simple to describe:

One side wants the other dead. 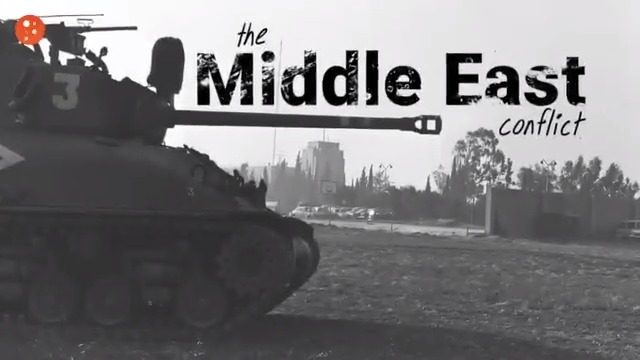 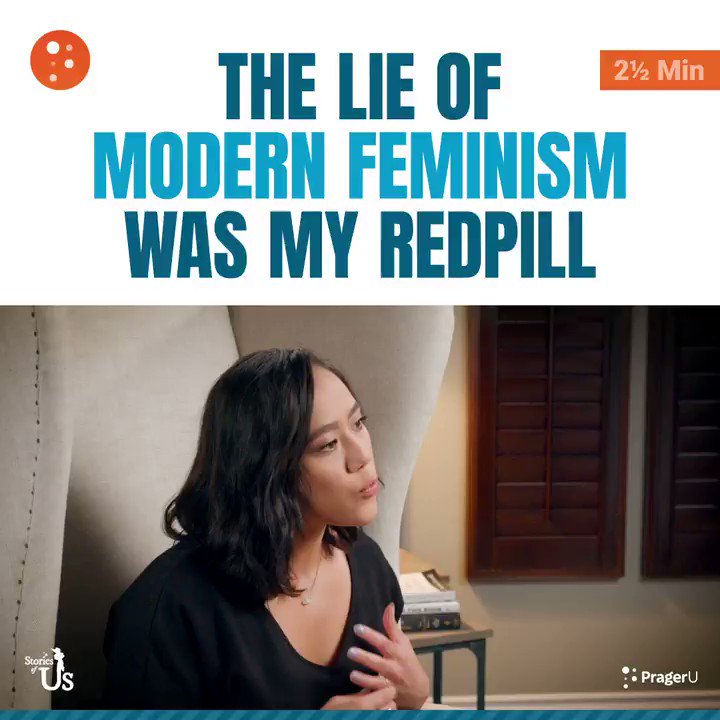 They Say Scandinavia But They Mean Venezuela

What do Democratic Socialists like Bernie Sanders and Alexandria Ocasio-Cortez want America to look like? They say they want America to emulate Scandinavian countries like Denmark and Sweden. But do their proposed policies reflect that? Or do they point down a darker path? Debbie D’Souza, a native Venezuelan and political commentator, investigates.

This is the socialist report card as it currently stands.

Never mind that Venezuela, Cuba, Zimbabwe, the Soviet Union, Mao’s China were once good. Once they go bad, they stay bad and are quickly forgotten, lost down the memory hole.

But those Nordic paradises? They never let you down.

Whenever Bernie, the “Squad”, and the growing horde of Democratic Socialists ever get cornered, there’s always “like Denmark” to come to the rescue.

“No, no, we don’t want anything like what’s going on in Venezuela. Denmark is what we have in mind.”

And it’s time we all figured this out.

Before it’s too late.

Here’s what you need know about Scandinavian countries:

They have low corporate taxes, around 20 percent, no higher than in America.

Unlike America, neither Norway nor Sweden nor Denmark has a government-set minimum wage.

Most make it very easy to start a new business.

Most have private healthcare and education options.

Yes, the Nordic countries have an expansive welfare state, but everyone pays into the system—rich, middle class and poor.

Nobody escapes the tax man: because nobody escapes the 25% value added tax. This sales tax, a tax on what you buy is regressive, meaning it falls much more heavily percentage-of-income-wise on the poor and middle class than it does on the rich.

This concept is a complete non-starter for American socialists who want only “the rich” to pay more, even though America’s tax system is already steeply progressive: “The rich,” the top 10 percent, pay about 70% of all income taxes. But for the socialist it never seems to be enough.

So, if the American Left has rejected the Scandinavian model, which model is it embracing?

Well, where do the leading figures on the American Left, from Sean Penn to Michael Moore and Bill Ayers go when they want to praise socialism?  Here’s a hint: When was the last time you saw Bernie in Copenhagen?

Venezuelan socialism, like current American socialism, is based on sowing social division.  The Left in Venezuela divided the country not merely between the rich and the poor, but white and black or brown—between Europeans, Africans, and indigenous people. Hugo Chavez made much of his black and Indian roots. Venezuelan socialists were bringing down statues of Columbus long before American leftists did.

Once you establish the villain class, taking away their wealth is not hard to do. Whatever Chavez and now his successor Nicolas Maduro wanted, they took—or, if you care about moral clarity, they stole—always, like the French and Russian Revolutions, in the name of “equality.”

For the complete script visit https://www.prageru.com/video/they-say-scandinavia-but-they-mean-venezuela

Who Was Stephen Foster?

Is It Masculine for a Man to Wear a Dress?

WILL WITT LIVE Episode #23: What Are White People Superior At?

Will Witt and Sarah Huckabee Sanders: Would You Rather

Will Witt and Candace Owens: Would You Rather

They Say Scandinavia But They Mean Venezuela