"A Fact Too Good To Check" - WaPo Admits That Claimed Descendant Who Denounced Gen. Lee Was Not A Descendant https://www.zerohedge.com/political/fact-too-good-check-wapo-admits-claimed-descendant-who-denounced-gen-lee-was-not

America's Armpit Is Now Also Socialist Hell: New Jersey Residents To Pay The Most Taxes Over Their Lifetime https://www.zerohedge.com/markets/931698-new-jersey-residents-will-pay-most-taxes-over-their-lifetime

Things More Outrageous Than Anything Previously Imaginable Are Happening Now

By Eric Peters, CIO of One River Asset Management

“It’s a parade of absurdities that can hardly be taken seriously,” mumbled a masked Mitch McConnell, in the finest piece of political high art this century. 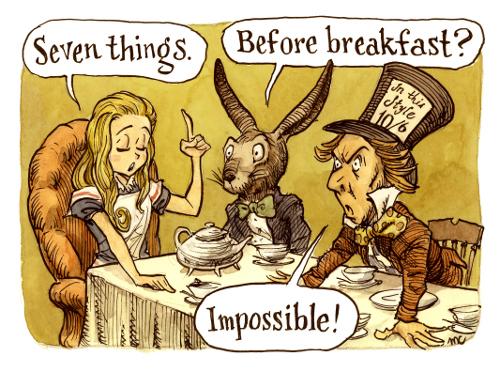 On the surface, the Senate majority leader was referring to Pelosi’s plan to spend another $3trln to resuscitate an economy they collectively killed. Even for politicians, $3trln is a lot of money to take, mask or no mask. In fact, it’s nearly as much as the Federal government collected in 2019 taxes ($3.4trln).

And this new stimulus is in addition to the first $3trln that’s currently being chaotically sprinkled onto bread lines and bailouts.

But of course, the big bucks flow toward special interests supporting both Mitch and Nancy. Which means that after yet another theatrical performance, the new $3trln plan will pass with a tweak or two.

And besides, there appear to be no adverse consequences for such unprecedented expenditures. There was a time, not so long ago, when a $1.5trln tax cut for corporations and the wealthy seemed legitimately unaffordable. But now, both parties have learned that printing/spending nearly 2yrs of tax receipts to offset a 100yr depression has resulted in 30yr yields plunging to 1.32% and the S&P 500 returning to levels from 9mths ago.

So why would Democrats hesitate to print and spend that amount again on their Green New Deal?

And why wouldn’t Republicans blow $6trln more on cutting taxes to zero? Maybe they should. Perhaps they will. Anything is now possible.

That’s the subtle point buried deep beneath the complex layers of meaning in Mitch’s performance art.

Things more outrageous than anything previously imaginable can happen now that we’ve come to realize we don’t understand the meaning of money.

And it is therefore today’s parade of absurdities that are to be taken most seriously.

Things More Outrageous Than Anything Previously Imaginable Are Happening Now