The Masks Are Coming Off https://www.zerohedge.com/geopolitical/masks-are-coming 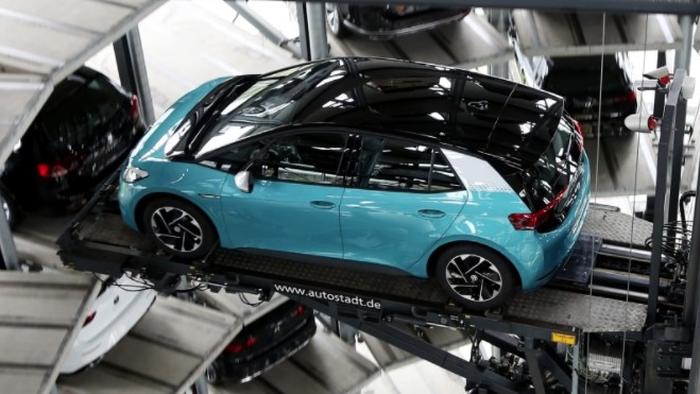 Third NKorea Missile Launch In A Week, But Trump “Not Worried”

Here we go again with what is now a third North Korean ballistic missile launch in just over a week, following two short-range missile tests conducted early on Wednesday, and a mere days after a prior test late last week.

CNN’s Zachary Cohen reports the Pentagon tracked a projectile launched from North Korea early Friday morning (local time), citing an unnamed senior official, who further added it appeared similar to prior ones over the past weeks.

One official reportedly said no threat had been posed to North America by the new launch, which appeared to be a pair of short-range unidentified missiles.

But more interesting, perhaps, was President Trump’s immediate reaction to news of the latest test.

According to Reuters, the president said late in the day Thursday (US time) amid breaking reports of the launch he is “not worried about missiles from North Korea” given they are “short range, very standard”.

During that press meeting one reporter said the president appeared “unbothered” by Pyongyang’s latest missile launches, to which he responded, “no, not at all,” as The Hill reported.

North Korea issued a statement early Friday (local time) confirming the missile test, and saying it was a new type of projectile, intended as a warning to South Korea and President Moon Jae-in.

Third NKorea Missile Launch In A Week, But Trump “Not Worried”