California Legislator fighting for sanity at our Capitol. Republican Nominee for Congress.

I’m proud to be an American. Happy Fourth!

Newsom is branding us “the real Freedom state of CA.” Keep in mind this is a state that bans plastic straws.

It seems Joe Biden’s plan to deal with gas prices is to shout into the wind. To be fair, that’s significantly better than Gavin Newsom’s plan.

Leave it to Gavin Newsom and the Legislature to pass an "inflation relief" package that makes inflation even worse. 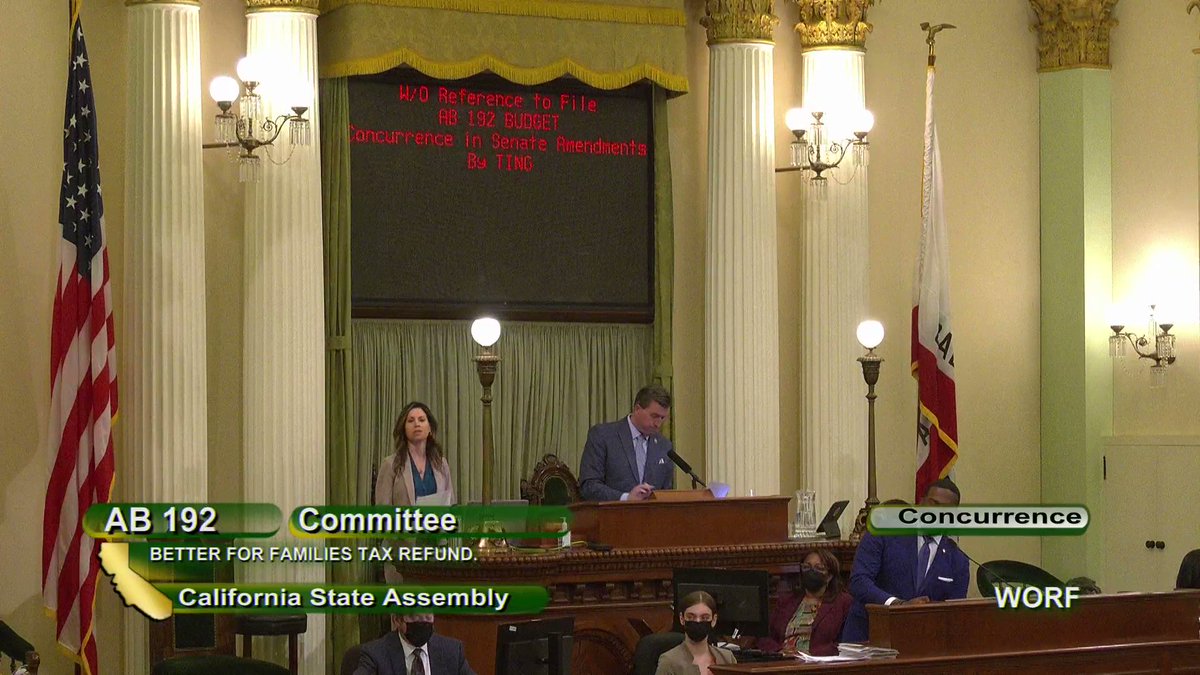 The bill removing parental consent for 12-year-olds to get vaccinated has passed the Senate by a single vote. You can see the final tally here. As appalling as that is, I’m confident we’ll stop this obscene legislation in the Assembly.

Meanwhile, Gavin Newsom just announced a $300 billion budget. Twenty years ago, it was $100 billion. And everything has gotten worse.

This spectacular failure of “progressive” politics is becoming intolerable to even the most left-leaning Californians. In San Francisco, they ousted their school board members in a landslide and are about to do the same to their DA.

That’s why this is the year we can start to change things. Ballots are out and I wanted to pass along a few recommendations for state offices:

As for my race, I’m running for the 3rd Congressional District. It covers 10 counties, but I’m grateful to have loyal supporters from every part of California.

I want to be the voice in Congress for our entire movement of California conservatives and patriots. Because I know that you believe, as I do, that California is worth fighting for and America is worth saving.

Election Day is in 3 weeks. Help us win.

This Is Not Satire

This Is Not Satire