BIDEN TEAM IS 'MONITORING THE SITUATION' WITH GAMESTOP: PSAKI 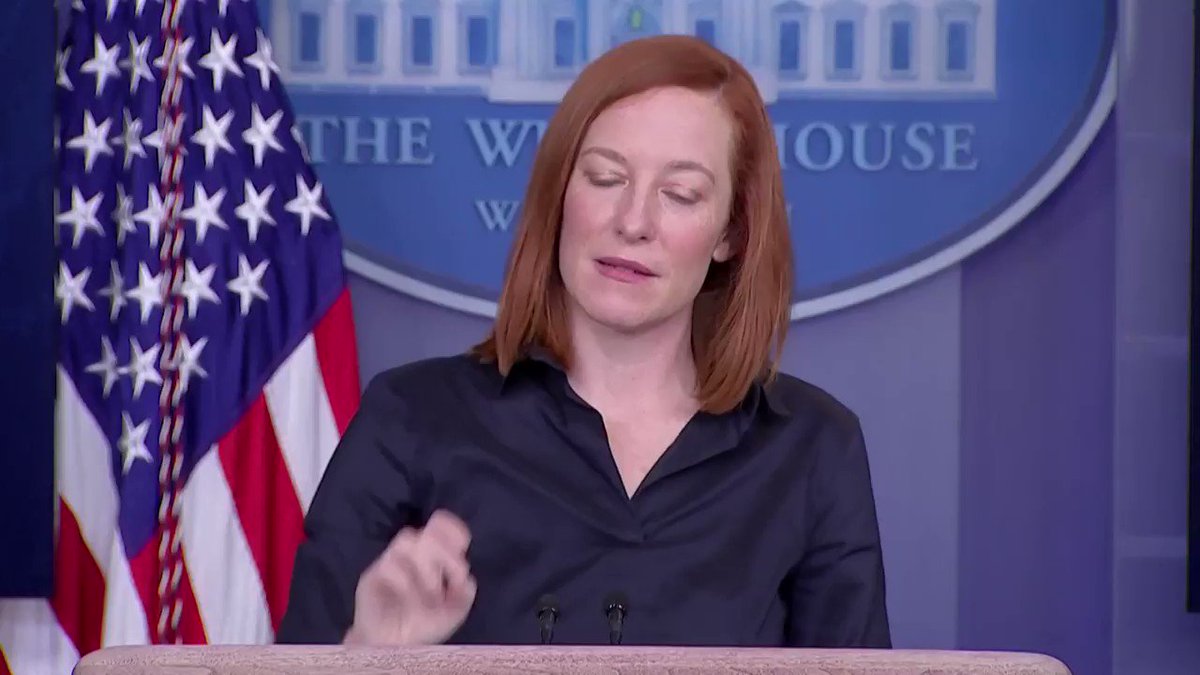 As a reminder, Kashkari is no longer a FOMC voter (neither are Harker, Kaplan and Mester).

Global Times Points Out "Increasing Reliance" On China By Apple And Tesla https://www.zerohedge.com/markets/global-times-points-out-increasing-reliance-china-apple-and-tesla

The Australian and Iranian governments are in intense negotiations for the release of three detained Australian citizens, some of whom have been in Iranian detention for months, The Guardian reported Wednesday.

The UK Foreign Office is also believed involved in pursuing their release, given two of the detained also hold British passports. They include a female British-Australian professor who was arrested months ago and given a steep 10 year prison sentence, and reportedly now being held in solitary confinement. Ten-year terms are common in Iran in spying-related cases, though the specific charges are as yet unconfirmed.

The other two, arrested weeks ago, are identified as a female blogger and her male traveling companion who had reportedly camped out in a military area around Jajrood in Tehran province, according to reports.

It’s presumed that the three foreign nationals were all detained under suspicion for spying; however, the blogger was told by authorities that “she was being held in order to facilitate a prisoner swap with Australia,” reported The Guardian. The two women are currently at Evin prison in Tehran while the third Australian’s location is unknown.

Most notable is that the new official warnings advise travelers to avoid any military or nuclear development sites, which it adds “are not always clearly marked”.

It’s believed the pair of backpackers came under suspicion for unknowingly camping near a military base outside of Tehran.

The now public standoff over their confinement comes on the heels Australia announcing it would join a US-led maritime coalition in the gulf to monitor the Iranian military’s “destabilizing behavior”.

Iran is still in possession of the British-flagged Stena Impero as well, even after the Adrian Darya was released from UK/Gibraltar captivity last month and is now believed to have successfully offloaded its oil to Syria.