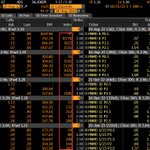 It's always the loudest virtue signalers... 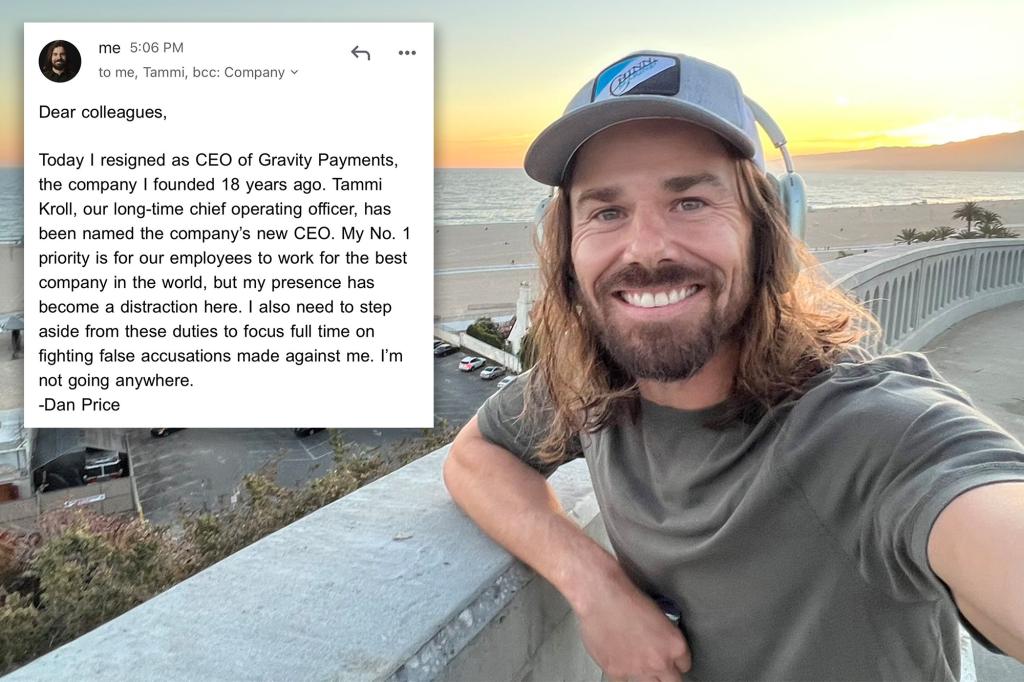 Time For A Helsinki Communique

Authored by Thomas Graham Jr. via The National Interest,

The joint U.S.-China Shanghai Communique laid out stark differences, but also laid real groundwork for cooperation. Could Trump and Putin follow such an example?

American President Donald Trump and Russian President Vladimir Putin are expected to issue a joint statement at their summit meeting in Helsinki on July 16. Since the end of the Cold War, summit statements have expressed an aspiration toward partnership, committing both sides to cooperation on various critical matters for mutual benefit. Even though many goals were left unfulfilled, the statements were honest reflections of intentions at the time of their issuance. But if Trump and Putin were to produce a statement in a similar vein, it would be rightly greeted with derision due to the current state of relations. What then could a joint-statement say that would have the ring of truth while offering hope for a less-dangerous relationship between both countries?

There is a model, drawn not from U.S.-Russian relations but from America’s history with China. That model is the Shanghai Communique of 1972, which set China and America on the path to normalization after years of estrangement. At the insistence of Chinese leader Mao, the document dispensed with worn-out platitudes about cooperation and laid out the disputes between the two countries. Doing so gave it an air of credibility, which lent greater weight to the few critical issues on which the two sides did, in fact, agree to cooperate. It was a masterpiece of diplomacy that has shaped U.S.-Chinese relations ever since.

It would begin with the observation that the two countries are major powers that intend to play significant roles in global affairs for years to come. They see each other as competitors, divided by essential differences over the foundations of world order, the resolution of regional conflicts, and the values that inform domestic political systems. Each side, however, recognizes the dangers of turning a competitive relationship into a permanent confrontation, which would risk military strife with catastrophic consequences, given each side’s massive nuclear arsenal. The two sides are, therefore, determined to find ways to compete that reduce that risk.

The statement would then sharply and succinctly lay out the essence of the differences on many vital matters, such as Ukraine, Syria and Iran. Election interference should be on the list, although Trump would certainly object. The Russians would likely insist on including the expansion of the North Atlantic Treaty Organization (NATO) and U.S. sanctions. No topic should be off limits. The United States could, for example, note its rejection of Russia’s illegal annexation of Crimea and its opposition to Russia’s intervention in Eastern Ukraine. Also, Russia could repeat its non-negotiable position that Crimea joined Russia in a legitimate act of self-determination and its denial that Russian forces have ever operated in Eastern Ukraine. Similarly, Russia could state its objection to NATO expansion, and the United States would state its view that every country has the right to choose its alliances freely.

Given these disputes, the two sides would agree to seek their resolution through negotiations based on mutual respect. Without acknowledging past transgressions, they would commit themselves from this point onward to act with respect for the principles of nonaggression, mutual benefit, respecting the sovereignty and territorial integrity of all states and noninterference in each other’s internal affairs.

The next section of the statement would focus on possible areas for cooperation. At the top of the list should be strategic stability, for which the United States and Russia have long borne a unique responsibility. The agreed immediate goals would be to ensure mutual compliance with the terms of the Intermediate-range Nuclear Forces Treaty (INF Treaty), which each side accuses the other of violating. Furthermore, both sides should begin negotiations for the prolongation of the New Strategic Arms Reduction Treaty agreement (New START), set to expire in 2021. Action on these two matters would launch a broader discussion of strategic stability in a world that is moving towards nuclear multipolarity with China’s rise and in which advanced conventional and cyber weapons have profound implications.

In addition, counterterrorism and nonproliferation of weapons of mass destruction could be identified as promising areas of cooperation, as long as care is taken not to exaggerate the possibilities. The United States and Russia do diverge in their approaches to them, as is evident from the controversy surrounding Syria and each country’s respective relations with Iran and North Korea.

Finally, the statement would end with a commitment to the steady normalization of relations, including the opening up of multiple channels of official communication and regular meetings between senior officials. This step is critical to avoid the misunderstandings that can lead to undesired conflict. Also, the two presidents could endorse expanded contact between American and Russian expert communities and welcome the contributions they could make to finding innovative ways of managing disputes and fostering cooperation. More generally, the presidents could also embrace efforts to build bridges between both societies through expanded people-to-people contacts.

The odds against such a Helsinki Communique are, of course, great. Time is short, and Trump is probably looking for a dramatic bargain while Putin is prepared to pocket any concessions. But if he thought about it for a moment, Trump would realize that no other post-Cold War president has produced anything like a Helsinki Communique, moreover one that would set the framework for the closer ties to Russia he professes to want. It would be a striking achievement for which he could rightly take credit.

Time For A Helsinki Communique