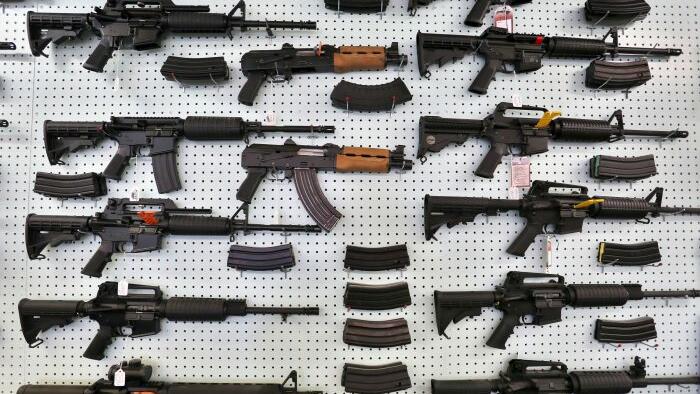 You might as well call this the ‘Gun Owners Get Out of Town Bill'... 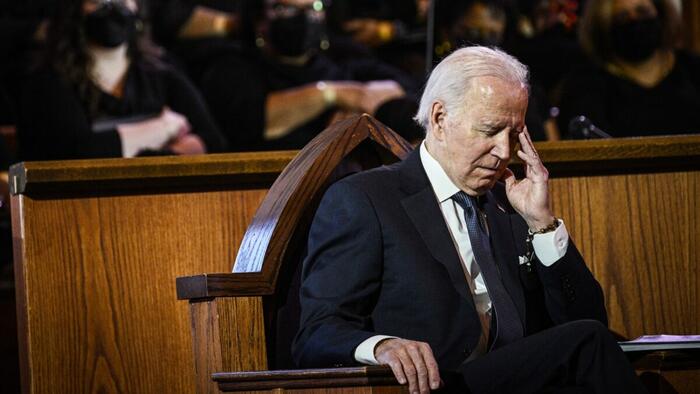 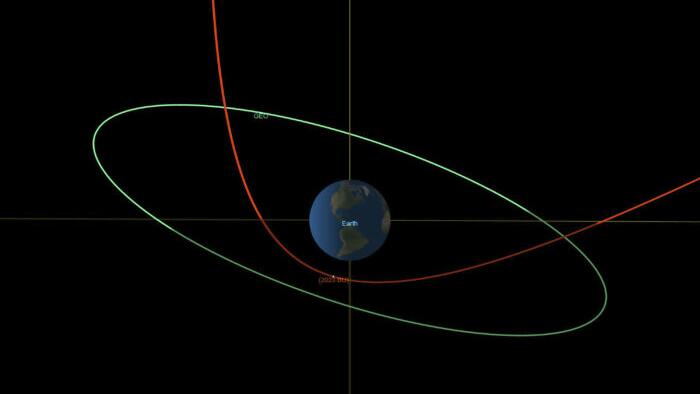 Time Runs Out On US Opposition To Nordstream 2

The Nordstream 2 pipeline represents the last stand of U.S. influence over the internal affairs of Europe.

Once finished it will stand as a testament to the fundamental split between the European Union and the United States.

Europe will this as its first successful defense of its newly-declared independence. And the U.S. will have to come to terms with no longer having control overseas.

This is a theme repeating itself all around the world right now.

Your view of Nordstream 2 depends on who you are.

Europe has imperial ambitions of its own and Nordstream 2 is a very important part of that. Those ambitions, however, are not in line with those in the U.S., particularly under the “leadership” of Donald Trump.

Trump has this strange idea that the U.S. has gotten nothing in return for our running the world these past seventy-odd years. Our massive trade deficit is wealth stolen by our trade partners in Trump’s simplistic mind.

He refuses to see the wealth we’ve ‘lost’ as squandered by decades of corruption, sloth, regulatory over-reach, etc.

And so, to Trump, Nordstream 2 is an abomination because he’s funding NATO to protect Europe from Russia but they then are increasing the amount of gas they buy from that very same ‘enemy.’

And that should tell you where all of this is headed in the long run.

The dissolution of NATO through attrition by both Russia and the EU.

So, no matter how much the U.S. and the anti-Russian forces within European and British society want to stop this pipeline, as evinced by this week’s non-binding vote against it in the European Parliament, there isn’t the appetite in the U.S. to actually do it.

The U.S. Senate has no interest in telling the President to sanction the companies building Nordstream 2. It may not stop Trump from doing so anyway.

The real reason Trump won’t sanction Nordstream 2 is the same reason he will fold to China on trade: dollar liquidity and world trade.

If he were going to do sanction Nordstream 2 he would have. In fact, this vote in the European Parliament sis a feeble last gasp to stop the pipeline not the shrewd move of a guy holding pocket aces.

Precisely because the U.S. hasn’t imposed sanctions on it yet this is all we have left, pathetic virtue signaling.

If it’s going to happen it has to be before the European Parliamentary elections in May when we can expect at least a doubling of Euroskeptic representation.

If things continue to spiral out of control in France, Italy hardens even further against the EU and Brexit is postponed Euroskeptics could be the largest block in the Parliament come July.

At that point we’ll see a sincere lowering of the influence of the infamous Soros List in that body and possibly in the European Commission itself. And, if anything, more pipeline deals and investment in Russian energy.

In fact, a Euroskeptic Parliament could lift sanctions on Russia completely.

Moreover, Ukraine’s upcoming elections will likely bring someone to power not thoroughly beholden to the U.S.’s strategy there.

Between that and Ukrainian parliamentary elections later this year we’ll likely see Ukraine and Gazprom renegotiate the gas transport contract, bringing even more Russian gas to the continent.

And that will only make Trump even madder than he is now. He has staked so much of his overall strategy on the U.S. as a powerful petroleum exporter. He needs markets for that gas.

Europe and China are two obvious ones but Russia has him outflanked now on both.

The end of this interminably shallow expansion brings the U.S. face to face with an unsustainable fracking boom as debt-servicing spikes demand for the dollar sparking a sharp rise in interest rates.

The shale market will break again.

All of this confirms for me that the Garden Summit last summer between Putin and German Chancellor Angela Merkel laid out their strategy to beat Trump on Nordstream 2 and begin the next phase of relations between Russia and Germany.

Optics are important and this image captures what both parties wanted to convey.  This meeting is the beginning of a shift in the relationship between Germany and Russia for the better.

And the question is why?

The obvious answer is necessity brought about by pressure being placed on both countries by Donald Trump through sanctions and tariffs and their shared interests represented by the Nordstream  2 pipeline.

And all that implies.

Time Runs Out On US Opposition To Nordstream 2