Judicial Watch obtained 412 pages of records that show the former director of the Galveston National Lab at UTMB, Dr. Le Duc warned Chinese researchers at Wuhan Institute of Virology of potential investigations into the covid issue by Congress. READ: http://jwatch.us/Xrc5Uk

“You have demonstrations by the Left who specialize in using violence/intimidation to get their own way politically,” @TomFitton. Watch more: http://jwatch.us/St5dpj 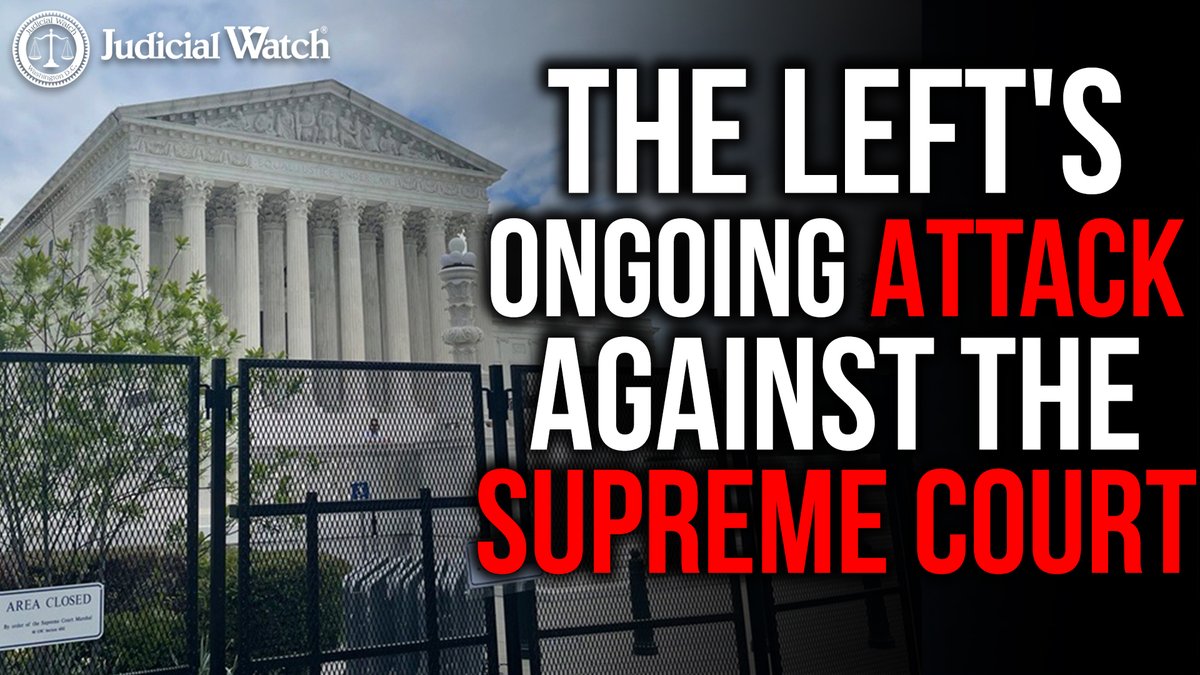 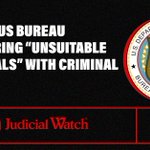 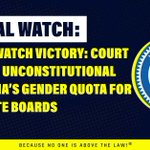 Tom Fitton: Sedition out of the Obama Oval Office?

READ MORE HERE: https://www.judicialwatch.org/press-releases/obama-flynn/
Judicial Watch announced recently it filed a Freedom of Information Act (FOIA) lawsuit against the Department of Justice, the FBI and the Office of the Director of National Intelligence (ODNI) for all records related to the January 5, 2017, meeting at the Obama Oval Office during which the Steele Dossier and the investigation of General Flynn were discussed (Judicial Watch v. U.S. Department of Justice and ODNI (No. 1:20-cv-01947)).

At least two records describing the meeting – a January 20, 2017, memo Rice sent to herself and a set of notes taken by FBI counterespionage chief Peter Strzok – have been declassified and made public. Sally Yates also detailed the meeting to Robert Mueller’s investigation.

Trump is a Crime Victim — of Obama!

What is Durham Up To?!

PAPERBACK OUT! A REPUBLIC UNDER ASSAULT Exposes THREATS To America!

FLASHBACK: Defend the Right to Life!

Tom Fitton: Sedition out of the Obama Oval Office?