Following the DNA trail to fight COVID at the army's bio lab.
http://fullmeasure.news/news/one-on-one-interviews/covid-dna 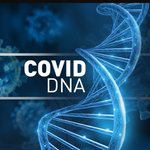 Sen. @LindseyGrahamSC predicts a coming crisis surrounding the mass return to the U.S. of illegal immigrants who've been waiting in Mexico.
http://fullmeasure.news/news/immigration/sen-lindsey-graham 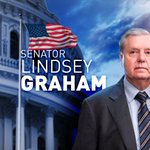 Changing immigration priorities and a rise in illegal crossings. For our cover story this week, we traveled to the US-Mexico border.
http://fullmeasure.news/news/cover-story/border-shift 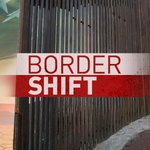 Tomorrow on Full Measure, we take the skies over Arizona to see how illegal border crossings have been steadily increasing. 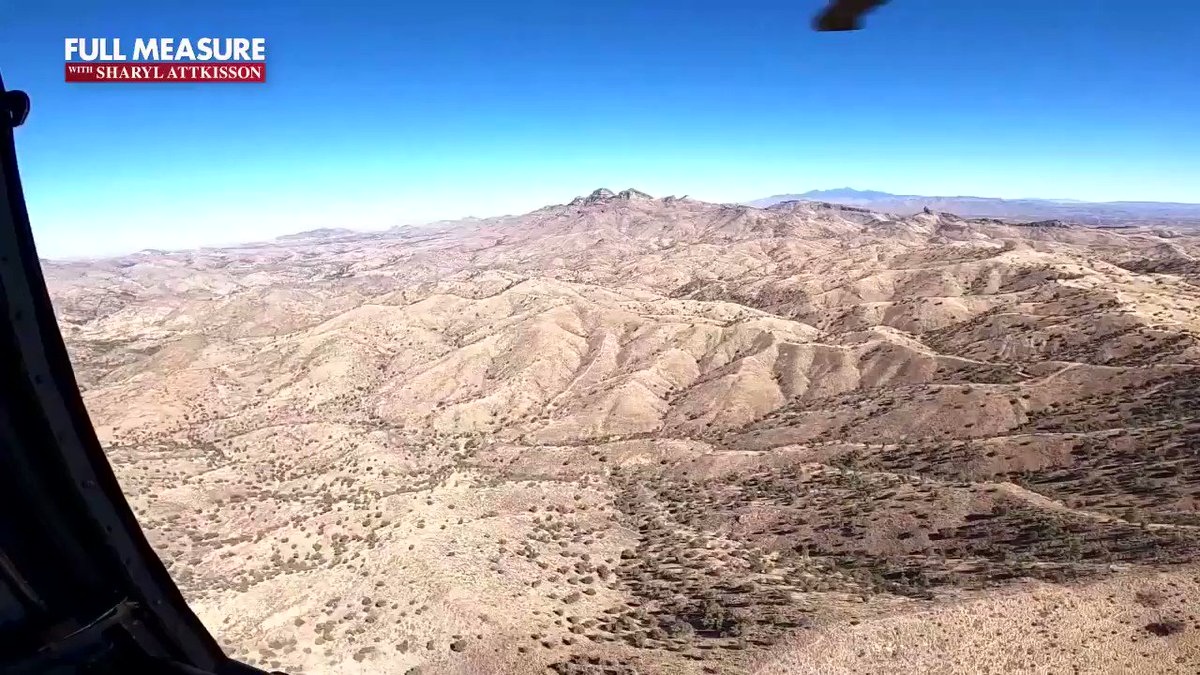 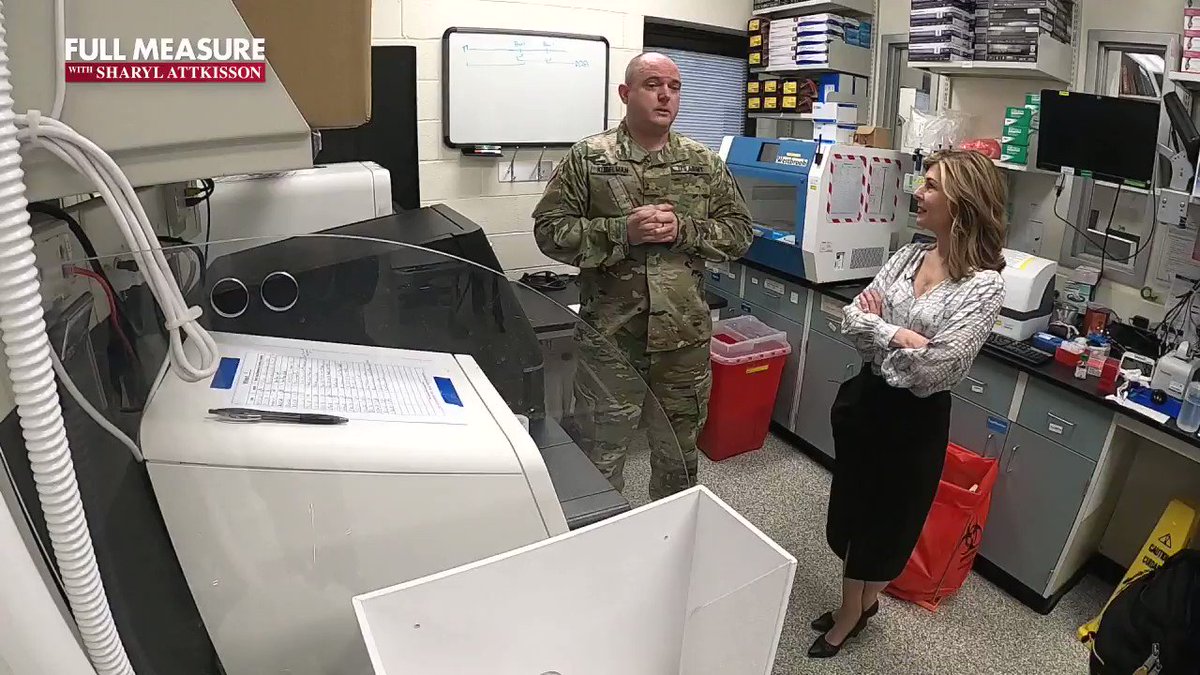 We usually trust that the shampoo, deodorant, lotions and cosmetics we use are safe. You might be surprised to hear of a gap that has allowed potentially toxic and untested products stay on the shelf. Joce Sterman investigates.