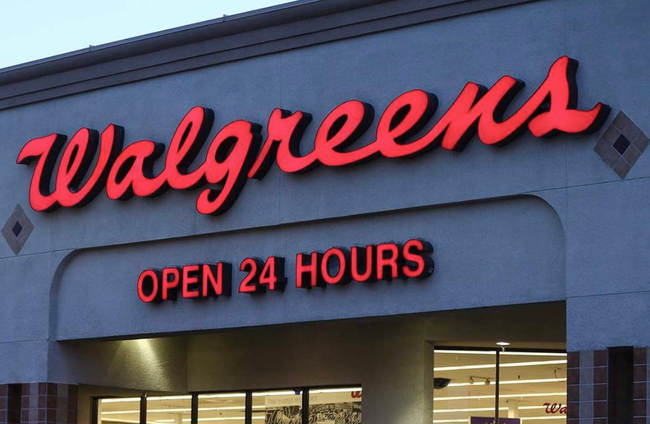 The company just offered an early glimpse into earnings season.... 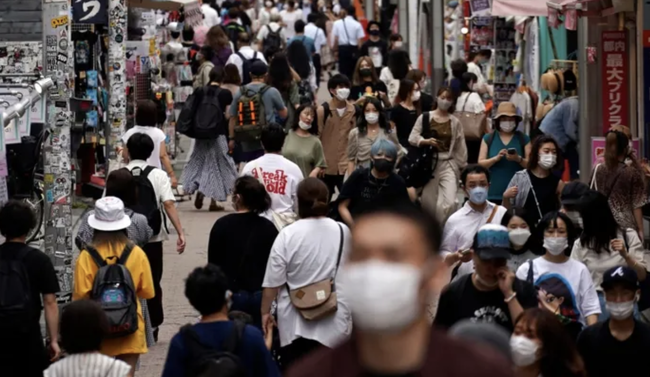 After the US reported more than 60k new cases on Tuesday for the first time, the country repeated that feat on Wednesday...

Toys ‘R’ Us: The Zombie Retailer That’s Back From The Dead And Opening New Stores

About a year after Toys “R” Us liquidate its US operations, it is planning a return from the dead this holiday season by opening about half a dozen new stores and an e-commerce site, according to Bloomberg.

Richard Barry, a former Toys “R” Us executive who is now CEO of Tru Kids – the entity formed after the lenders took control of Toys “R” Us after its bankruptcy with the goal of reviving the brand in the US and have since hired several industry veterans – has been floating a plan to “reincarnate” the company to toymakers, which he started unveiling during an industry conference earlier this week. The company’s new stores are slated to be about 10,000 sq. feet each, which is about a third of the size of the company’s outlets that closed last year. The locations will include more experiences such as play areas, and start up costs could be minimized with a consignment inventory model. This would mean that toymakers ship goods to the stores, but don’t get paid until they are bought.

As of now, it’s unclear what a comeback could mean for names in the toy industry like Hasbro and Mattel, which were punished following the original bankruptcy. The original retail chain had been generating about $7 billion in sales a year in the US across more than 700 locations that also included the Babies “R” Us brand.

Filling the gap are companies like Walmart, Target, and Amazon who have all expanded their assortment of toys and marketing, including a printed toy catalog from Amazon. Even names like Party City have jumped into the category.

There are also looming questions about how many people will do business with the new Toys “R” Us after many wound up losing money when the former iteration of the company filed for bankruptcy. But MGA Entertainment, one of the best performing toymakers in the world, is already on board for the new Toys “R” Us, according to Chief Executive Officer Isaac Larian. Their company includes products like Little Tikes, L.O.L. Surprise! and Bratz dolls.

Larian said: “This market needs a self-standing toy store, that’s for sure. We will sell them inventory.”

The problem for Larian – and certainly for Toys “R” Lazar-Us, is if the market has already found that “toy store” in the form of Amazon, which continues to crush every last bricks and mortar retailer, and soon will be targeting their zombies who have come back to life if only for a brief period.

Toys ‘R’ Us: The Zombie Retailer That’s Back From The Dead And Opening New Stores